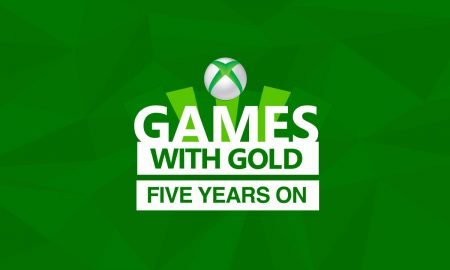 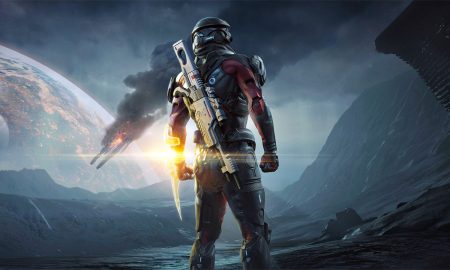 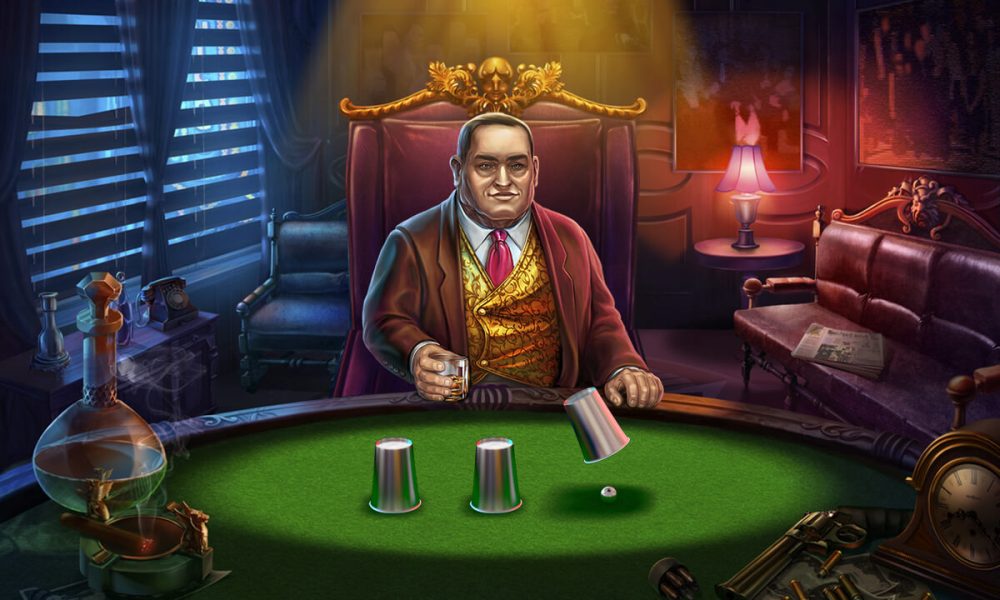 Mafia in a few words is the best game ever made. It launched in September 2002 and back in those days, you expect a very low quality of graphics, story, characters and game mechanics. We are a generation that is used to games starting from 2010, where the power of graphics cards was rising. It is called by the people who played the game, a pure masterpiece. Easy to look at, because it has GTA/Godfather looks. It’s a well-structured adventure game, not even the game Godfather from EA didn’t eclipse Mafia.

If you look for an adventure in a world before the WWII, with classic cars, the way of life inspired from the 30’s, this is the game for you. Mafia has many aspects that come from our real life. Unlike GTA, you have to follow and respect the traffic lights, driving steady, not breaking the laws, no crashing into pedestrians and others. You actually have a police officer that walks on the street, patrolling and arresting you immediately for breaking the law. And because it inspires so much from our real world, all of us that played and finished the game, always thought “Where is the casino?”. 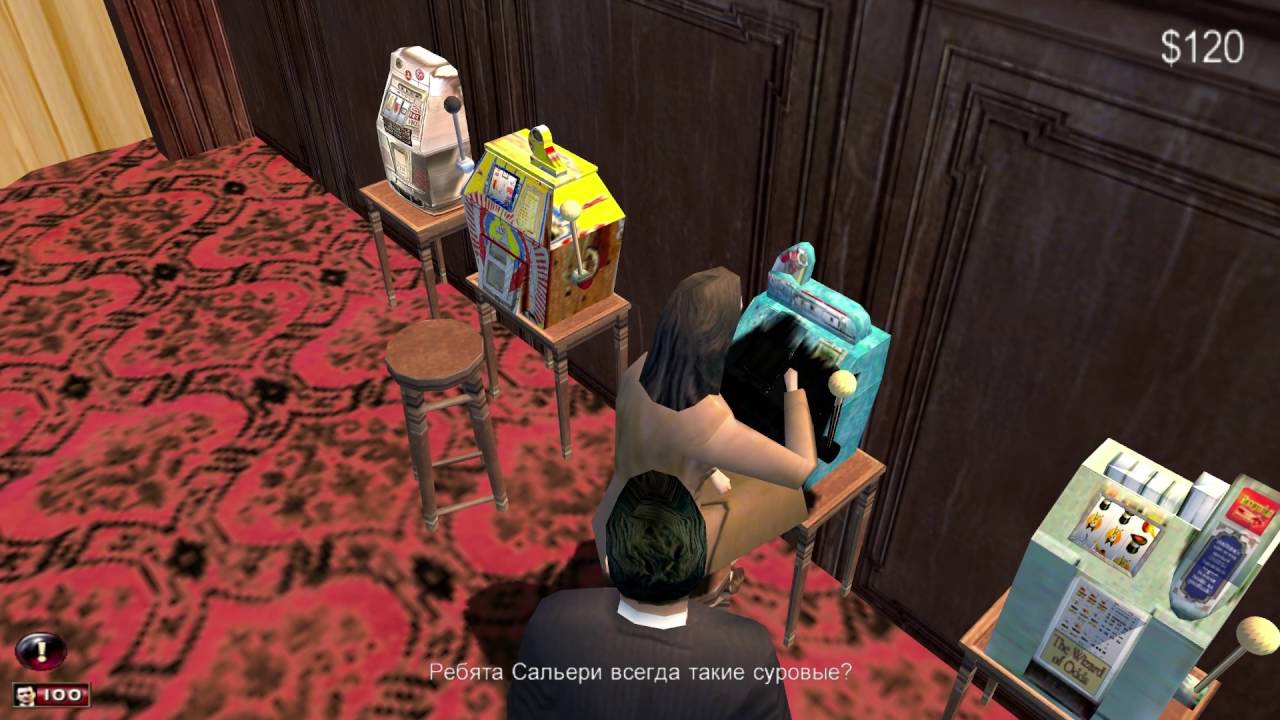 Where Is the Casino?

In our daily lives, we see people that play in casinos, we see people gamble, we see slot games, slot machines, and we are only a few clicks away from online casinos. Even during a humble walk in the city, we see across the street an Admiral Casino, that it looks fancy. Why didn’t we see this in the first Mafia game? The missions usually take places in different parts of the city including luxury hotels, churches, prisons, airports, but we never saw a casino despite gambling being more prevalent in those days.

Players on one particular Mafia-game forum actually found pictures of an in-game casino. Whilst some have said it was just a screenshot from the game during its development, others have suggested that there is a secret room in a building in the corner of the Oakwood and Hoboken neighborhood called Lost Heaven. Others have also suggested that outside the city, there is a demon statue which links to a secret room. However, a search on YouTube shows a demon statue, a secret room through a train tunnel and yet there is nothing but rock.

The casino was never found and we all felt intrigued by the leaked picture. The placed looked would have suited the world and timeframe and added an additional element to the game, as well as adding a poker mini-game. Nowadays, there is a mod that has added casino elements to the game. The mod adds an additional floor of the Salieri’s Bar with slot machines and NPCs that actually interact with them. It can get a little buggy, but hey, what do you expect from an old game mod? Mafia isn’t alone in this world though, its story continues with the sequels, Mafia II and Mafia III. In Mafia III, you actually have a casino called Paradiso Hotel & Casino.

Would you ever go back to Mafia 1 to find a lost building?