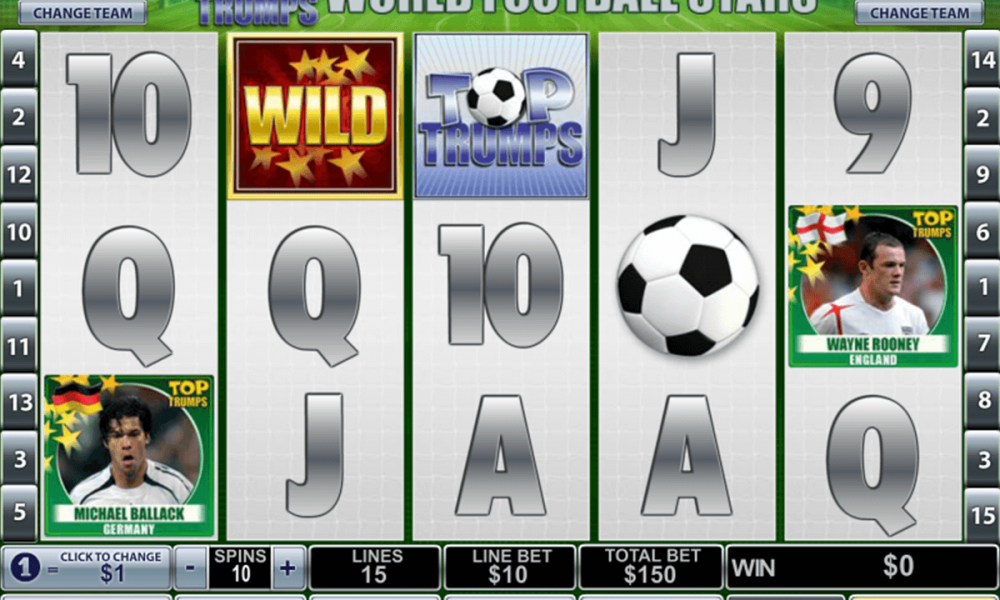 Like regular video games, modern casino games are based on a wide variety of themes. Something that has become more popular in recent years is the idea of a sports-themed casino game. Sometimes this can be the loosest of interpolations, but with more officially licenced games featuring top sports stars (more on that below), some new casino games are tearing up the script.

Below we have picked five sports-themed casino games that are much, much more interesting than you might expect. A couple of ‘golden oldies’ are in there, but also some hot new titles have made the list.

This game from Playtech is like EA’s FIFA of casino games. It has top-notch graphics, officially endorsed image rights and some cool gameplay. It’s a slot game, where the symbols are made the image of top stars like Lionel Messi, Cristiano Ronaldo and Sergio Ramos. You can play the game at Betfair Casino, a site available on the latest no deposit free bets list for 2019. That means you can play the game for free and, as Betfair is a famous sportsbook, you can use your free spins winnings to bet on anything from England to win Euro 2020 at 5/1 to Pleasant Company to win the next Grand National at 33/1.

Speaking of horse racing, legendary jockey Peter Scudamore has his very own slot game released in early 2019. The game is pretty standard fare, but it really comes alive in the Free Games Bonus. This is a dual feature, combing virtual horse racing and slots. If you pick the winner of the race alongside your bonus winnings, you could be in for a huge prize. Scudamore’s son, Tom, could ride the excellent West Approach, a 16/1 shot in the upcoming Bet365 Gold Cup at Sandown. Something to consider with any winnings from his father’s slot game.

Microgaming’s Break Away broke the mold for slot games, and not just in the sense of being a sports-themed game. Essentially, it changed how many people view slot games, with innovative collapsing reels features and the chance of mega payouts from small wagers. On the thematic side, the game is based on ice hockey, and there’s lots of cool bonus features based with based on that sport. In terms of graphics, Break Away has dated a bit, but it’s still lots of fun. 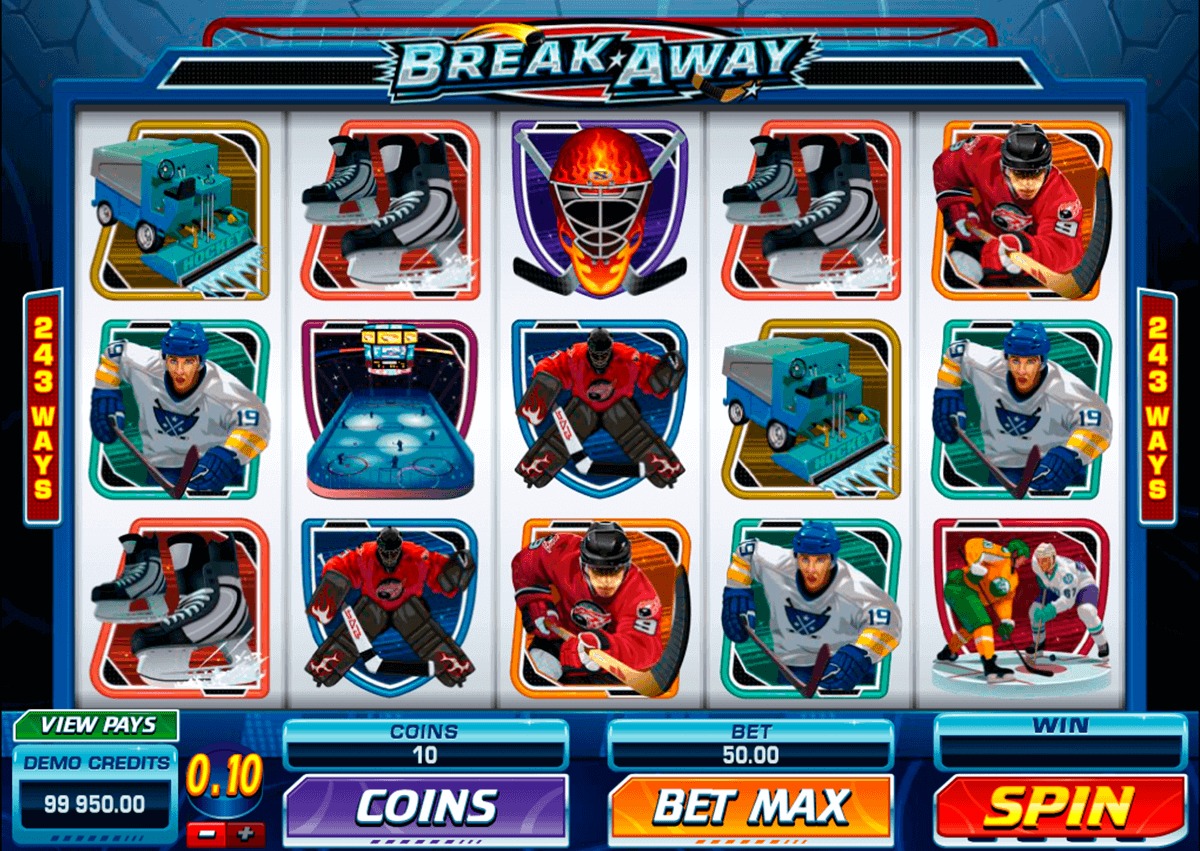 The game widely regarded as the trailblazer for both sports and celebrity-themed slots. Magic Seven celebrates Frankie Dettori’s amazing seven-winner day at Ascot back in the mid-1990s. The slot has two excellent bonus games, The Free Games Race and the Magic Seven Bonus. Both special features are innovative, fun and, potentially, very lucrative. Dettori himself is still going strong nearly a quarter of a century after his amazing feat. He rides Too Darn Hot, the 6/4 favourite with Betfred in the 2000 Guineas next month.

Slots can be based on anything, from tv shows like Family Guy to rock bands like Guns N’ Roses. However, as far as we can see, Liverpool is the only sports club, certainly in the UK, with an officially licenced slot game. It’s available on the site of Liverpool’s marketing partner, BetVictor. A fun game, featuring all the modern icons of the football club.