Review of best casino game for this year from NetEnt 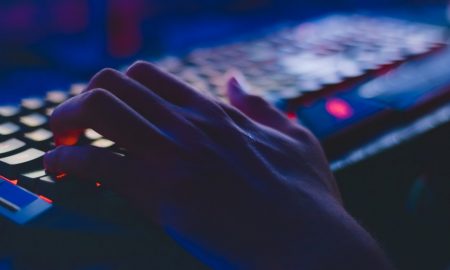 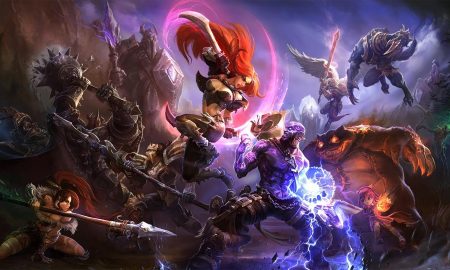 How to Boost Your Ranking Fast in League of Legends 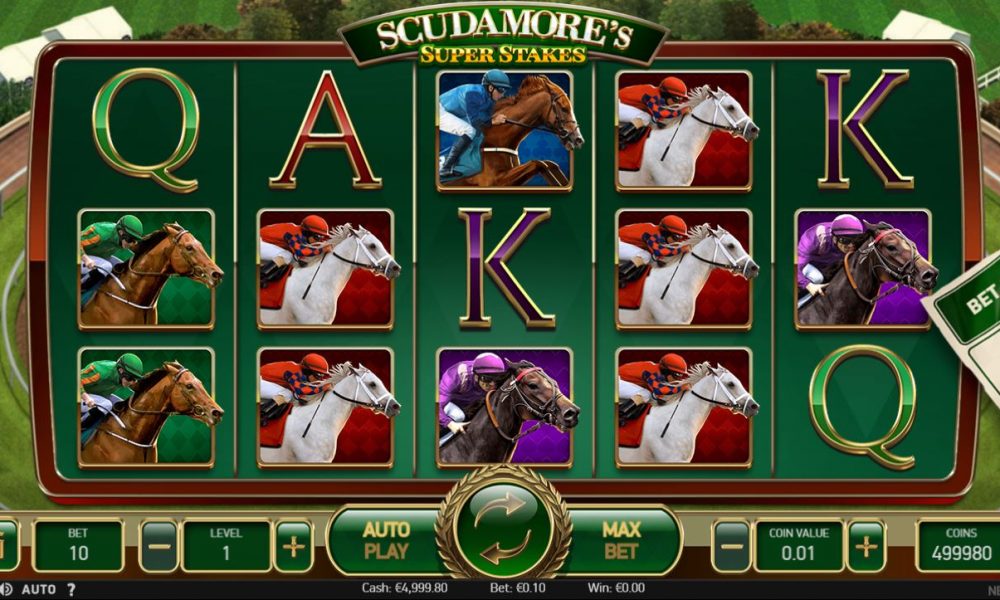 It’s been another massive year for NetEnt games. Again, they have spent the past twelve months releasing some excellent games that we’ve all loved playing. But which are the best casino games that the company have released in 2019? Let’s have a look at the cream of the crop. 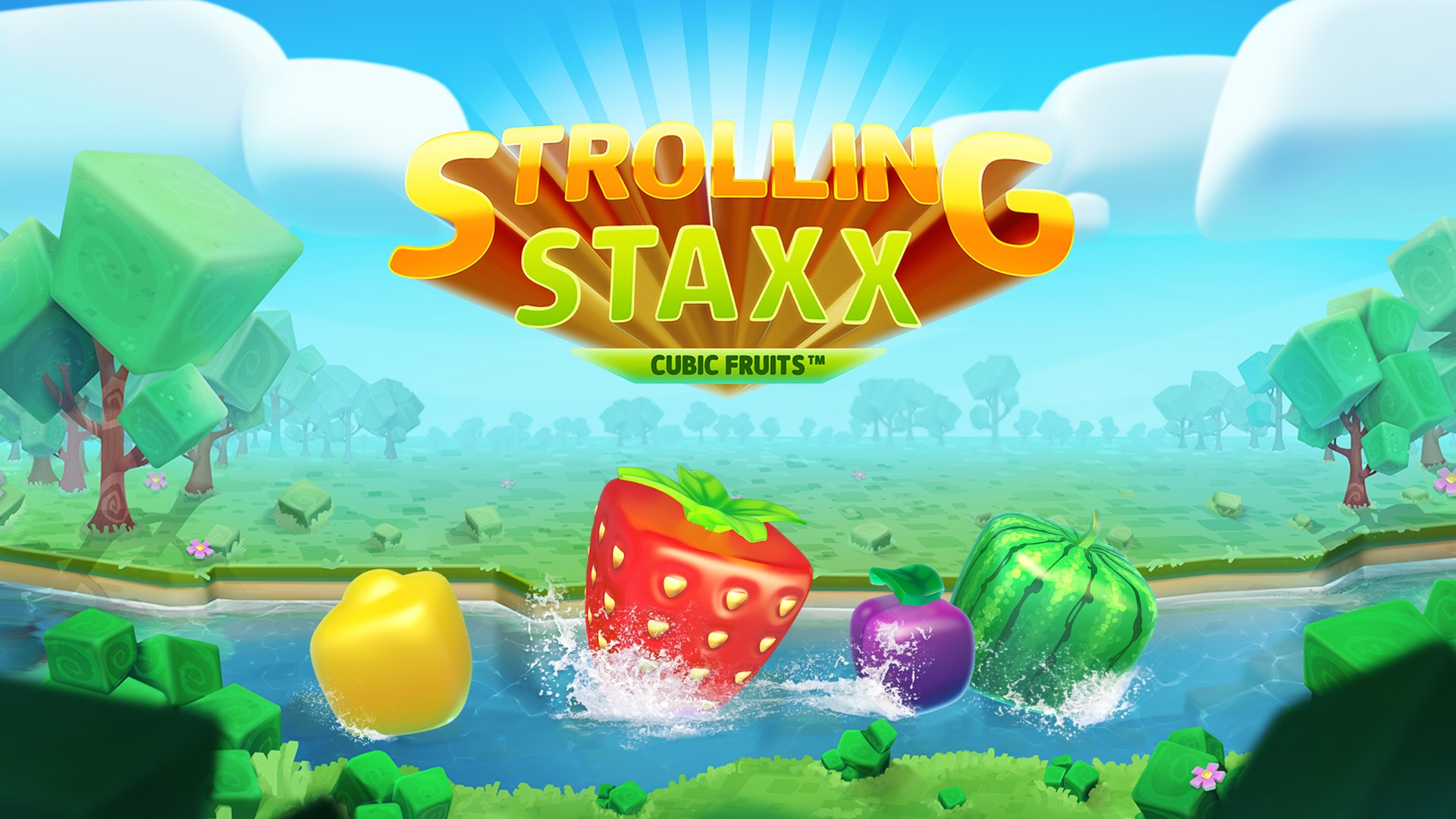 The year began with NetEnt releasing the third in its popular series of Staxx games. In terms of symbols, fruit was back again, though this time they were cube shaped. Popular features include a stack of symbols that create wins as they move to the left. 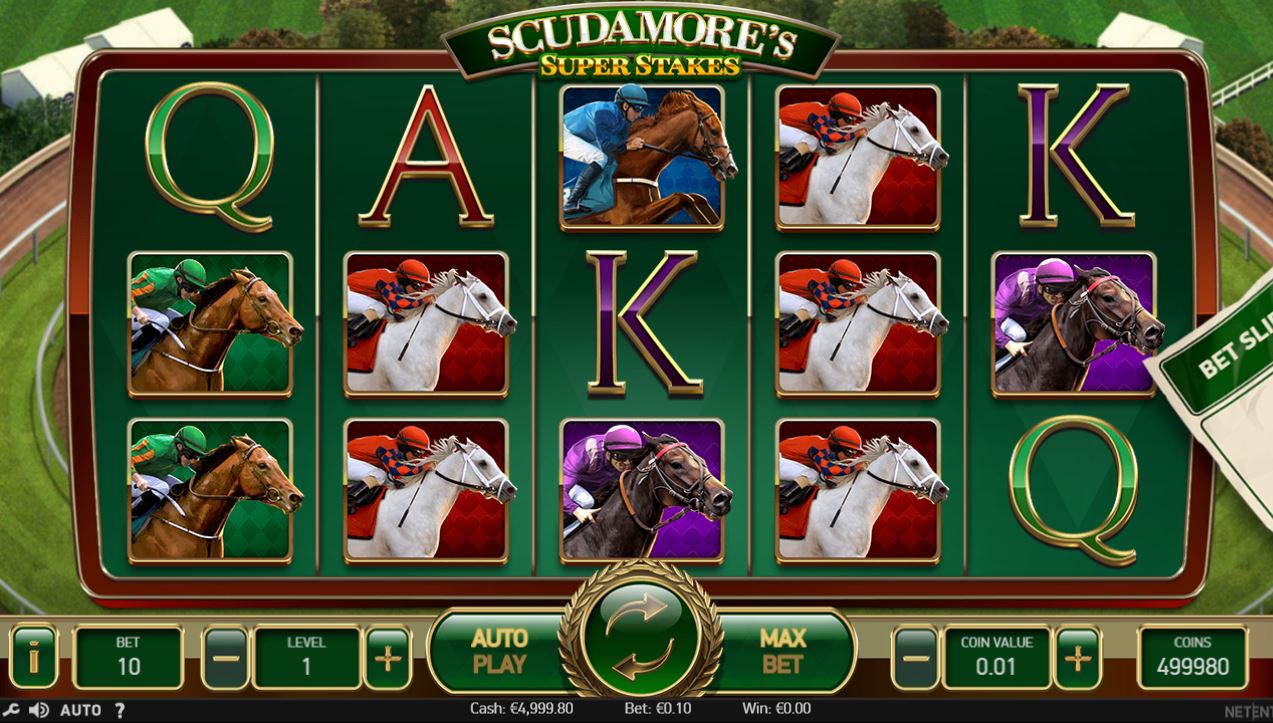 Sports related slot games are a popular choice for players and ‘Scudamore’s Super Stakes’ was no exception. This slot has become as welcomed as all the winners Peter Scudamore used to get, especially in his time riding for Martin Pipe.

The top prize in the game is 5000x your stake and its features include wild symbols (including some random ones), scatters, the Bet Slip and Peter’s Classic Cup. The latter sees you choosing from horses such as ‘Gonzo’s Quest’ and ‘Divine Fortune.’ 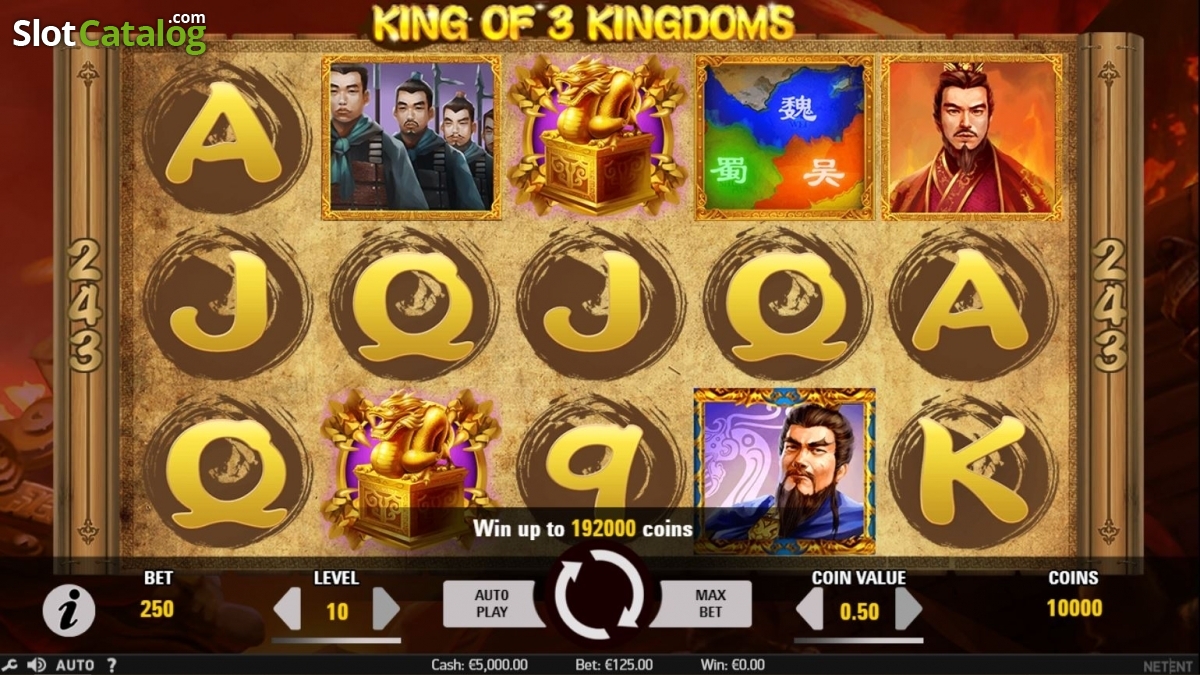 NetEnt games in 2019 included some that were aimed at the Asian market. There are some great stories told in Chinese culture and perfect for slot games. This one tells the story of a King that set out to conquer several kingdoms.

It has 243 different ways to win and thrilled its players with the chance to win up to 25 free spins and 3x multipliers. There’s no surprise in the fact that the symbols include dragons, the King and his army. Other Asian themed releases this year included ‘Happy Panda’ and ‘Twin Happiness.’ 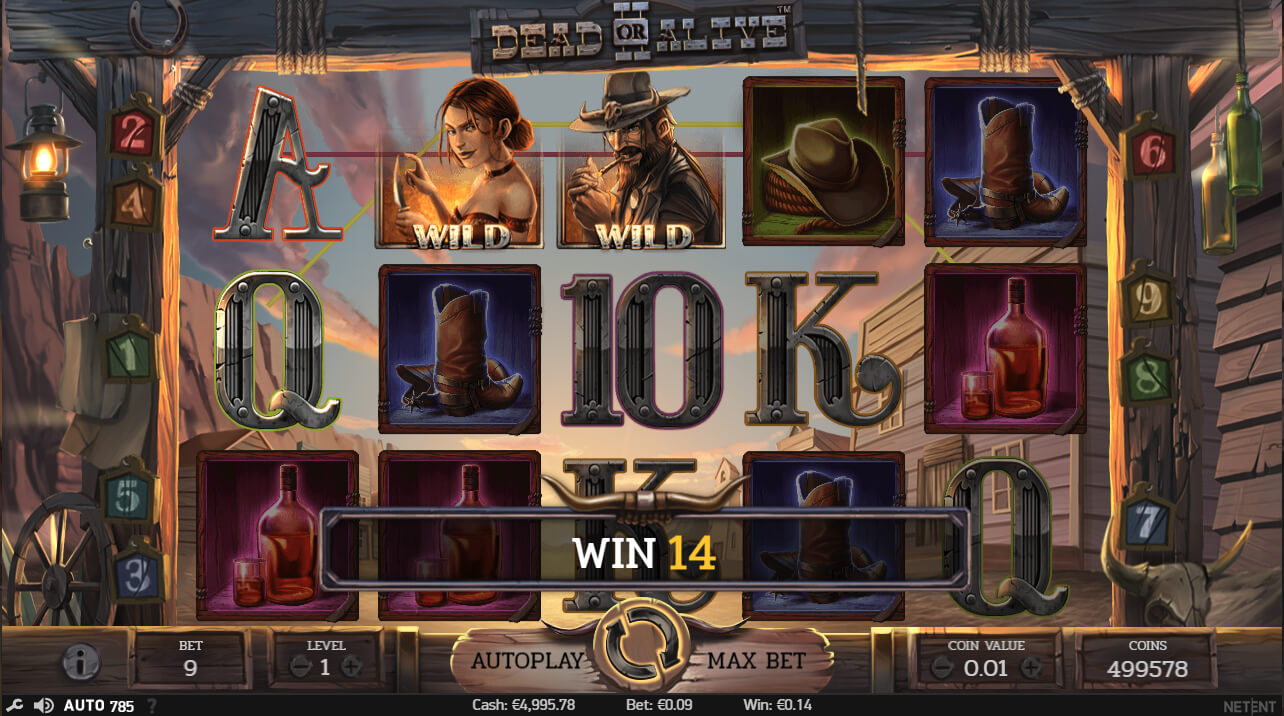 If you’re not too keen on a trip to the Far East, then you can head to the Wild West. Sometimes you have to wait ages for a sequel to come along and this slot arrived a decade after the original slot.

It’s not often a sequel is better than the original, but a lot has changed in the slot world since the original release. The graphics here are far better and there’s more to be won too. The multipliers can get as high as 16x with payouts of up to 111,000x your stake. With sticky wilds available and free spins to be won in the Old Saloon and High Noon features, this has been a great release from NetEnt. 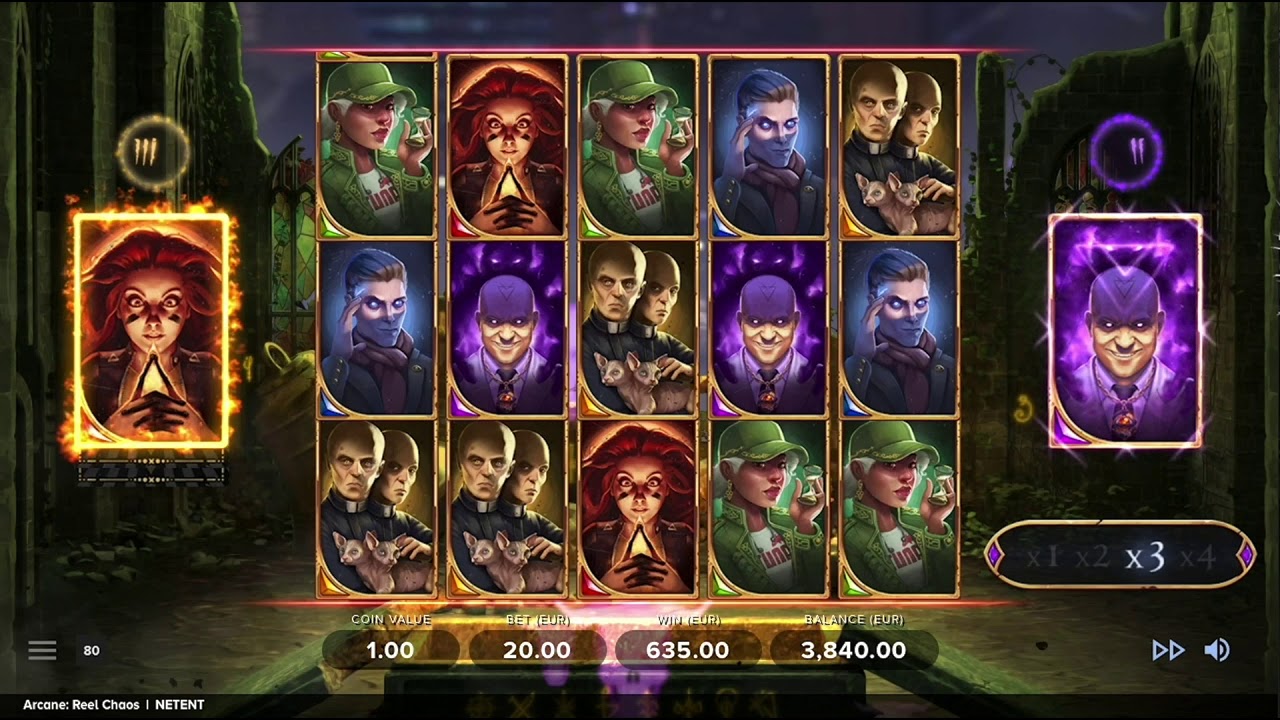 Superheroes are here, there and everywhere in the world of slot games. NetEnt have enjoyed success with such games in the past and ‘Arcane Reel Chaos’ proved to be a popular release.

This slot sees superheroes such as Pysop and Chronos battling the wonderfully named villain DeepPockets. The game has four different features that can appear at any time. With the chance to win free spins too, it’s no surprise this has been so successful as players try to win up to 10,000x their stake.