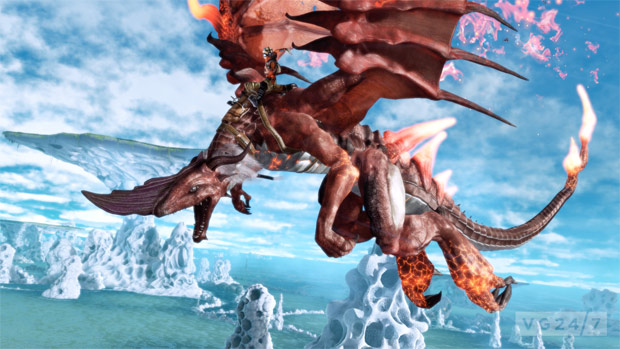 Even with Harry Potter well and truly behind us the world still wants more dragons in their lives and the next-gen is crammed full of them. Dragons are always impressive, whether we’re riding them, fighting them, or playing as them. Before we ‘scale’ the mountain of games coming out let’s look at a few dragon games we know and love. 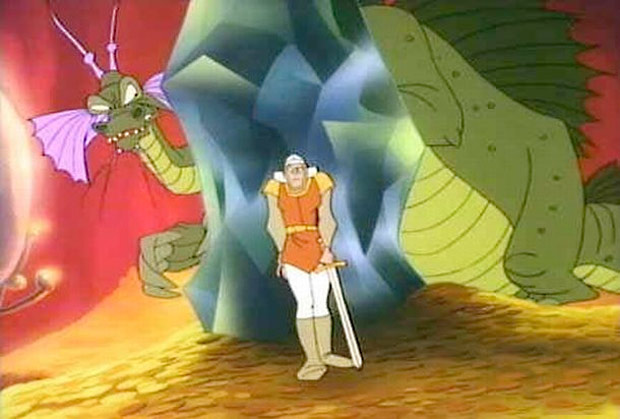 A cult classic, Dragon’s Lair was a laserdisc game whose animation was created by ex-Disney animator Don Bluth, which was a very big deal. It has been re-released in a few different capacities and is one of only 3 games kept in storage in the Smithsonian Institute in D.C. The entire concept revolves around saving the princess Daphne from the evil dragon Singe. The game is known for its comedy and awesome animation. 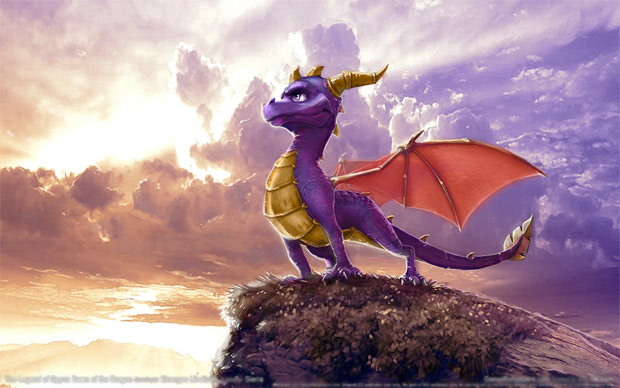 Little Spyro has graced is with is presence in a variety of different games. One of the eventual mascots for the original Playstation, Spyro is purple, lovable, and hysterical. The premise of the original game was that he had to free his fellow dragons from crystal prisons. Crystals become a theme in a lot of the later games. Spyro is cute but a fierce little dragon, but unfortunately he only lives on in spin-offs. 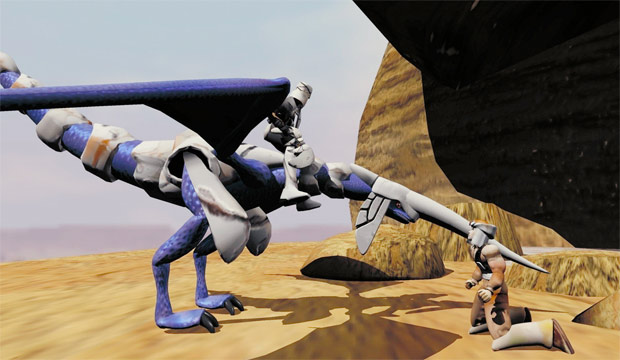 A rail-shooter that was released back in 1995, you control a dragon and his rider, with a full 360 degree field of view.  The graphics by today’s standards are a bit harsh, but the game has a huge following and has turned into a whole franchise. It was one of the few games available during Sega Saturn’s surprise launch, which is probably why so many people got their hands on it from the beginning. 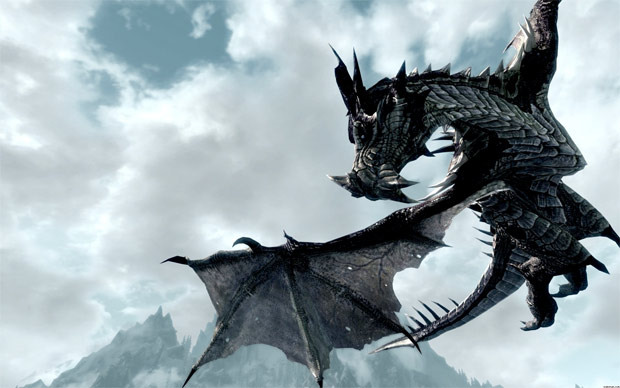 There was nothing more exciting about the announcement of the next Elder Scrolls than the moment when dragons were confirmed in Skyrim. They are a huge part of the main story and, although there are dragons set in various parts of the main quest, they will automatically spawn throughout the game. Harder dragons spawn the higher your character levels up, so you don’t just blow through them all once you hit level 60. 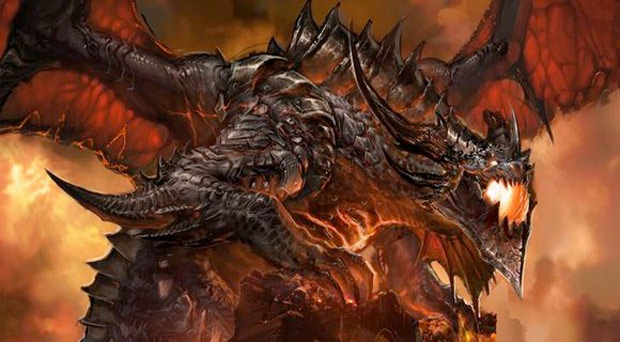 DeathWing is a ridiculously hard boss in WoW, a dragon which must be battled in two different stages and with an obscene amount of HP. It definitely takes a whole gang of players to take DeathWing down, and there are plenty of hilarious and nerve wracking videos on YouTube of people trying to defeat this boss. 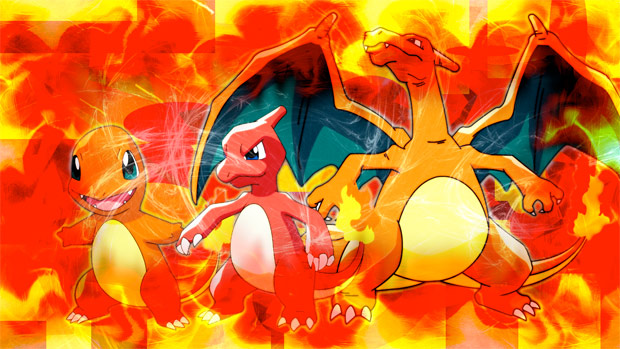 Of all the popular Pokemon, Charizard may be second to only Pikachu. One of the originals, Charizard is adorable but deadly. He’s the fully evolved version of Charmander, a full dragon flame Pokemon and pretty darn powerful. Charizard appears in practically all iterations of Pokemon video games. 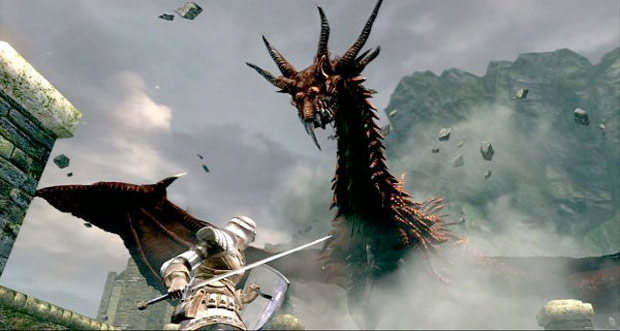 Dark Souls is a notoriously hard game with terrifying bosses, dragons notwithstanding. The first, a dragon that guards a bridge early on in the game, can either be fought or snuck by, but if you get caught in its flames, it’s pretty much insta-death unless you have some great armor. Later, you face the Gaping Dragon, which looks deceivingly small at first until you see the enormity of its full body. There’s also undead dragons, the black dragon, a dragon-human crossbreed… it’s suffice to say Dark Souls is a little dragon happy. But who wouldn’t be? They are pretty awesome majestic creatures.   Deep Down: Deep Down is coming out for the PS4, and while we’ve been told it is fairly far away from release, but the trailer depicted several medieval-style fighters going up against a huge dragon deep in a cave. It hasn’t been confirmed, but it may likely be a PS4 exclusive. There’s also talk of a co-op/multiplayer mode on top of the single-player mode.

Announced for the Xbox One exclusively, Crimson Dragon is the next step from the creator of Panzer Dragoon. It is considered the spiritual successor to the game, similarly a rail shooter and will have some Kinect capabilities. Otherwise, it will be controlled by dual analog sticks and have 6 dragons to choose from as well as online multiplayer. Not much else is known aside from the few videos released, but it looks to be a great game for those who were fans of the original Panzer Dragoon.