Good news for boxing game fans as EA Sports is working on the new Fight Night game tentatively called “Fight Night Champion 2”, if the reports and rumours are to be believed. When EA Sports UFC was in development, EA Sports has admitted that they put the Fight Night franchise on hold to work on the game. Andrew Wilson, the EA Sports Head told IGN.

“Do I see a future for Fight Night? You know, sure. But right now, UFC is where our fighting focus is,” 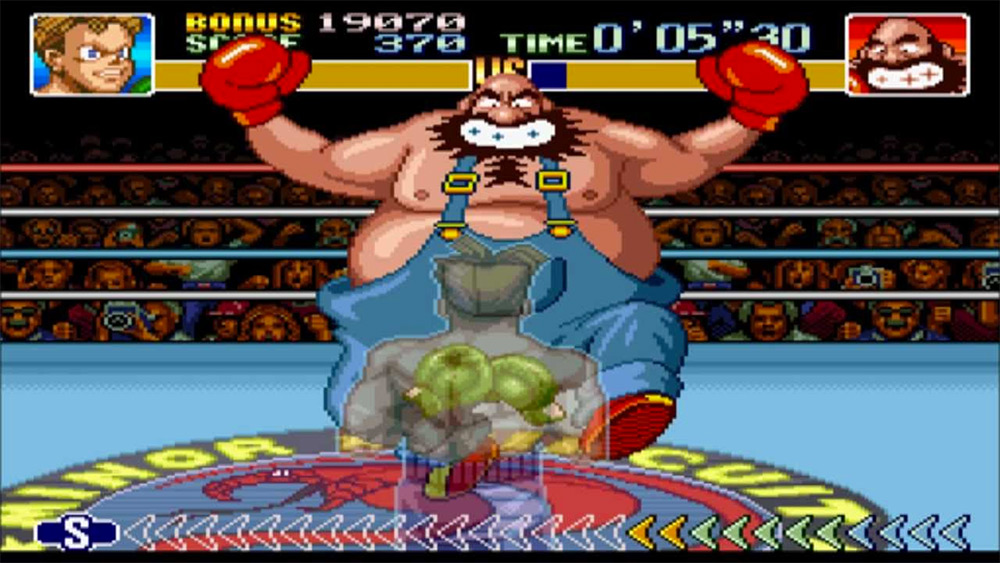 Released by Nintendo in 1994, Super Punch Out was originally released on the Super Nintendo or the Super NES or the SNES. In Super Punch-Out!! you play as Little Mac, as he fights his way to become the World Video Boxing Association champion. Players, fighting from a “behind the back” perspective, must knockout a range of colourful characters in three minutes to win. Opponents included the Canadian lumberjack Bear Hugger, the musical rastafarian Bob Charlie, the Mad Clown and the Kung Fu Master Hoy Quarlow. This game was awesome in the arcade and lots of fun on my Super Nintendo. 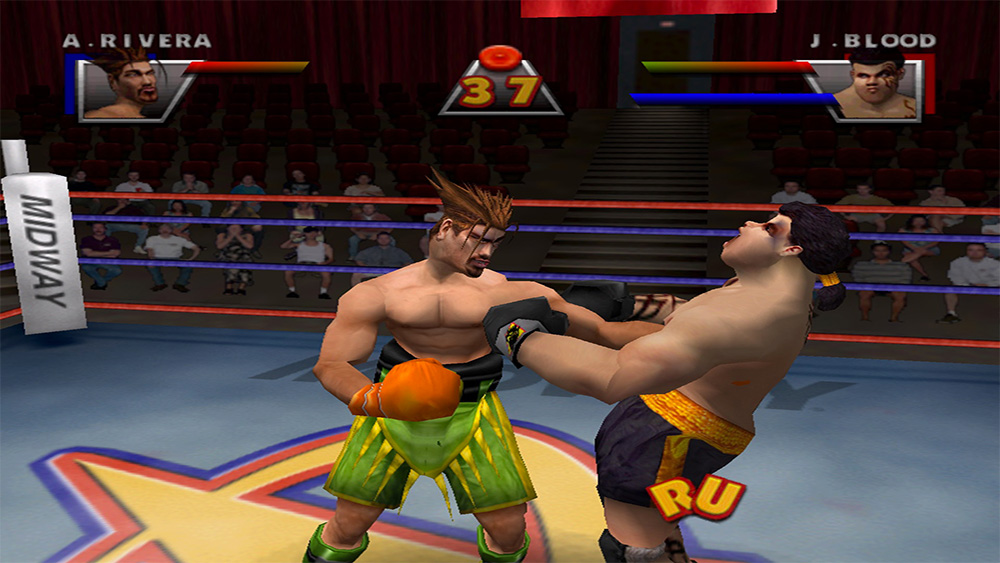 At university, I was lucky to have a Dreamcast, two arcade sticks and a copy of Ready To Rumble Boxing. The over the top cartoon graphics were stunning and the fighting action fast and furious. This game will always have a fond place in my heart. Like Punch Out, R2R had characters such as Afro Thunder and Boris “The Bear” Knokimov. To add a cherry on top it also had ring announcer Michael Buffer in the game as himself. 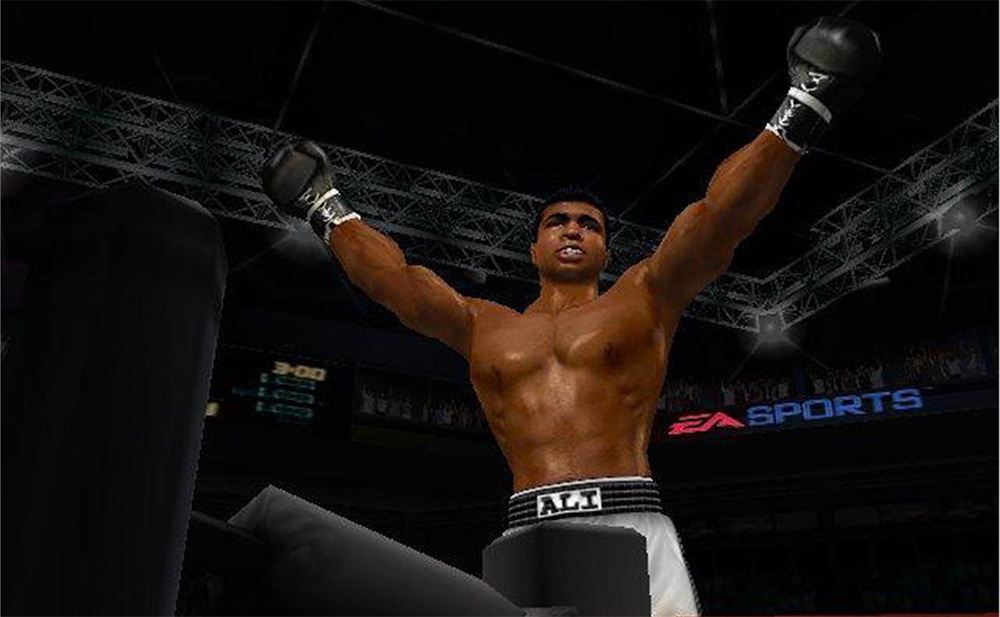 I had Knockout Kings 2002 on the Playstation 2 but it was also out on the original Xbox. The game was big on eye candy and low on depth. The player models were really detailed for the time and you could see a lot of love had gone into them. Sadly, there was less effort made on the 2D crowd and short single player campaign. Despite it failings, it felt like a pioneer in realistic boxing games from the array of moves to the slow motion action replays. 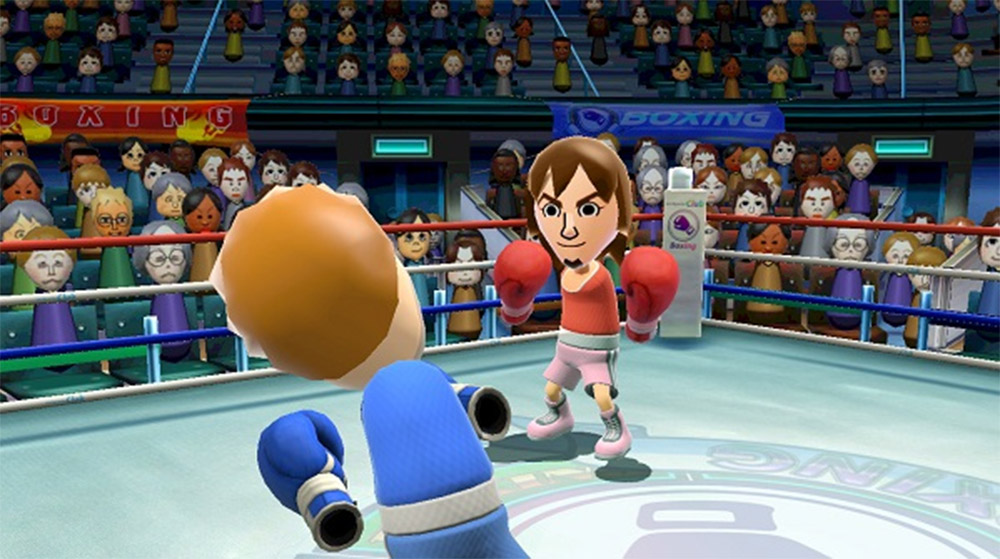 When the Wii first came out, the novelty of the Wiimote had me all excited. Wii Sports had a great bowling game and a fantastic boxing game. Armed with Wiimote in hand, players could throw real world punches and fight against a friend or a computer controlled opponent. It is a simple game of boxing that was best played with two players. There were three rounds maximum, but the game will end if a player gets knocked out. 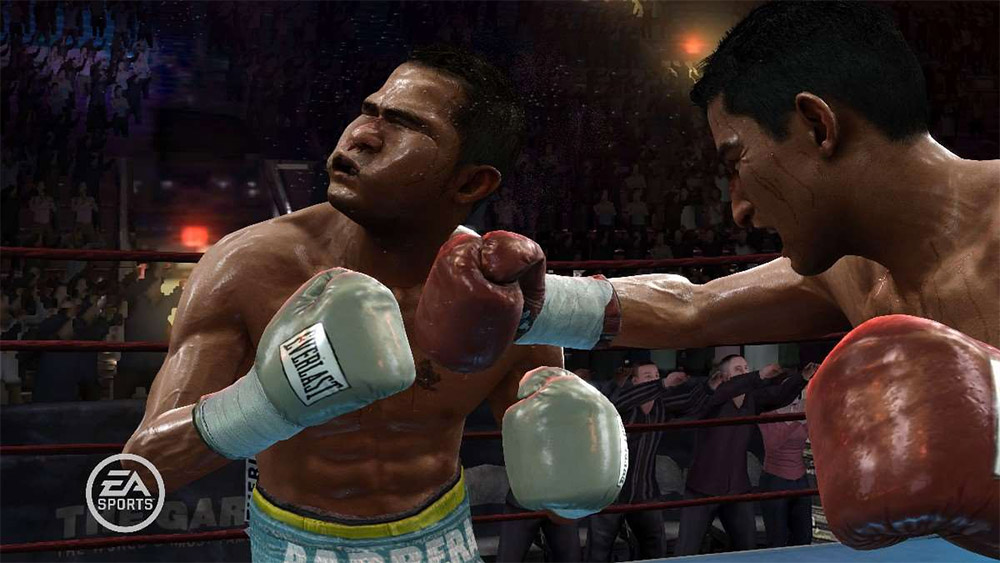 This was the last boxing game I had back on the Xbox 360 and it was the kind of game you got out to show friends what next generation was all about, the graphics were stunning from the slow motion impact shots to the sweat that dribbled from the boxers faces. The characters appeared huge on the screen and whether you were an unknown making your way up the ladder, or playing as the mighty Mohamed Ali, landing a punch felt meaty and winning a bout was extremely satisfying. It was soon after the release of Fight Night Round 3 that UFC began to sweep the nation and the sequel was moth-balled in favour of a UFC game. Thankfully, a new boxing game is now on the Horizon and could be more excited.

If this article/video has been an enjoyable romp down memory lane, then please give it a thumbs up, write a comment an if you are not already, please subscribe to my YouTube channel.