The 10 Best Video Games From Books 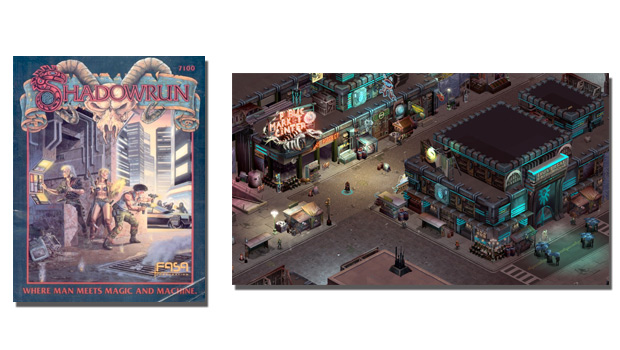 Whether they were obvious adaptations or you never even knew they started as a novel, these games have made a name for themselves as some of the best video games taken from books. 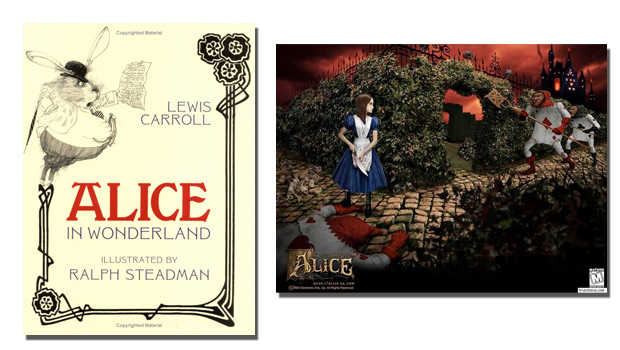 American McGee’s Alice is a dark horror interpretation of the children’s tale Alice in Wonderland but had done very well as far as sales and sequels went. Alice is pretty much insane, and this version of Wonderland is her own deranged one inside her head. She has to try to save Wonderland and in turn, restore her sanity. Not only was the game a pretty big, scary success, but it spawned a lot of great merchandise that sold well. 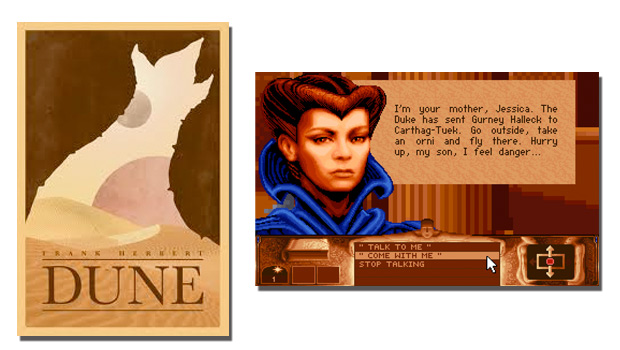 The sci-fi novel has spawned not only a great movie (with Sting in it), but a tone of video games in its wake. 5 games, to be exact, with a 6th that was in the works but later canceled. The original Dune for PC also had some visual elements from the David Lynch movie and the key to beating the game was managing spice, the valuable export of Dune, along with military control and ecology. It might sound a little dull for some but back in 1992, it was a major hit and has a cult following today.

Another sci-fi epic with a fantastic story, Shadowrun had a few different iterations in video games, first around the SNES and Genesis period as a tactical role-playing game, based off the tabletop version of the franchise. Later it was released as an online-only first-person shooter (bad move). The game had a huge following of fans and as such a recent Kickstarter project was successfully funded and now the latest iteration, Shadowrun Returns is now available on steam. 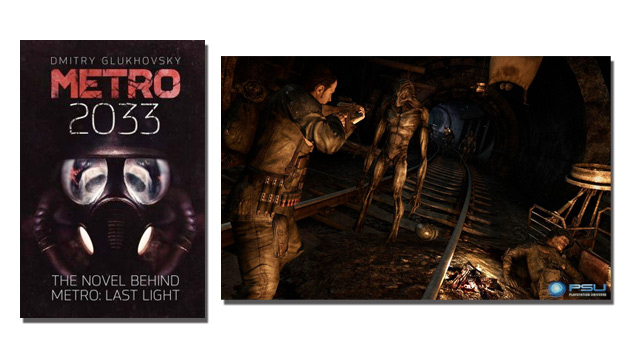 Most people don’t realize the Metro games are based on novels, but they are. That initial book was released back in 2005 and the video game came 5 years after, to pretty decent reviews. A first-person shooter, it puts players into the world of author Glukhovsky’s dystopian, post-apocalyptic future. Ammo is rare, so a huge part of the game is in scavenging for bullets and other essentials. 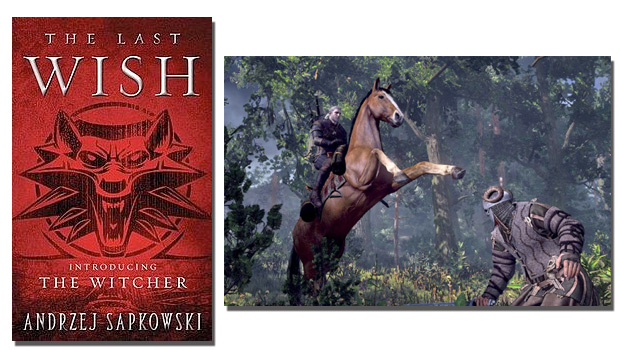 The Witcher video games that we’ve come to know and love are based on a series by Polish author Andrzej Sapkowski. The game follows Geralt, one of the last remaining witchers, which are traveling monster hunters. The second in the series, Assassins of Kings, was praised for its multiple paths and endings and a 3rd has been announced, to be released in 2014. 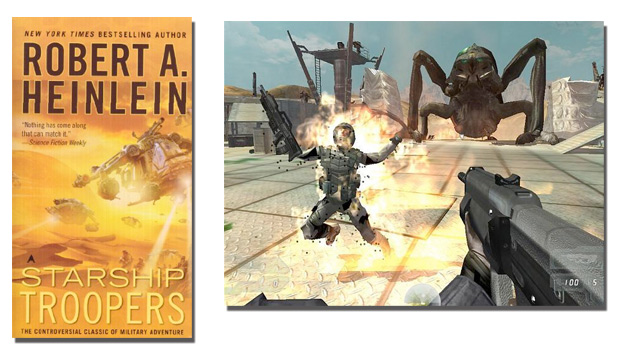 nother sci-fi novel turned movie and video game, Starship Trooper was, well, a commercial fail as far as PC games go. The biggest issues were with graphics and poor A.I, as well as poor sound mixing. Though no one was really that surprised by the bomb, considering the source material and how poorly the movie had done before it. 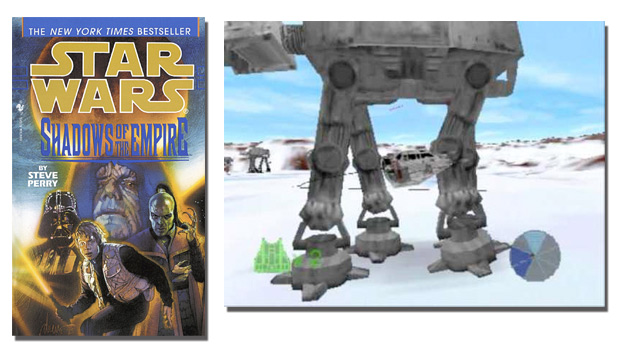 Star Wars – Shadow of the Empire

One of the first Nintendo 64 games released, the story of Shadow of the Empire takes place between Episodes 5 and 6 of the movies, with a mercenary, Dash Rendar, helping Luke rescue Princess Leia from another prince. It was one of the best-selling 64 games of 1997 and while it didn’t get the best reviews in the world, you can’t hate on it for being one of the first to utilize the new console. 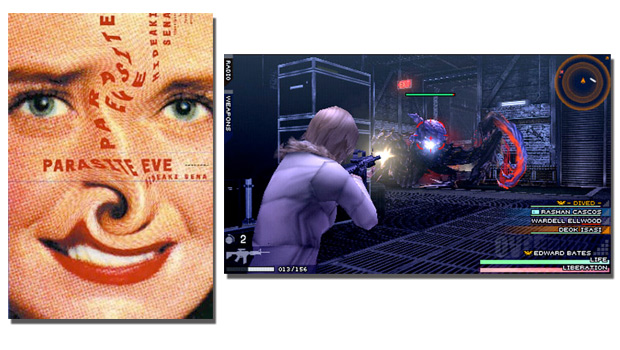 Instead of a straight adaptation, the first Parasite Eve game is actually a sequel to the novel, so it really rewards those who were fans of the book in the first place. A hybrid of action role-playing and survival horror, the game takes place in a 6 day span in New York City, when a whole slew of people spontaneously combust, save for the main character and a few others around her. 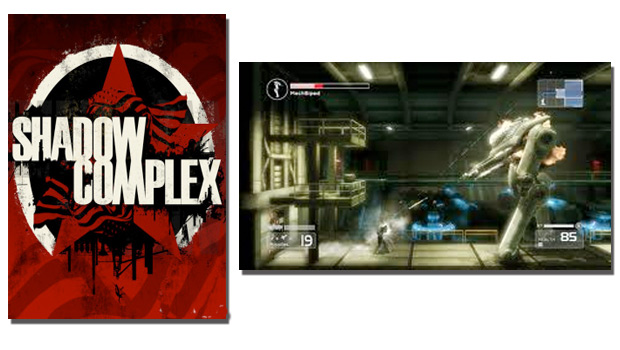 Shadow Complex’s story was written by comic book writer Peter David, which is part of what made it such a stand-out on Xbox Live Arcade. While the world is 3D, the player can only move in two dimensions, like that of a classic side scroller. It has a pretty amazing story and really fun gameplay elements, very similar to Metroid. 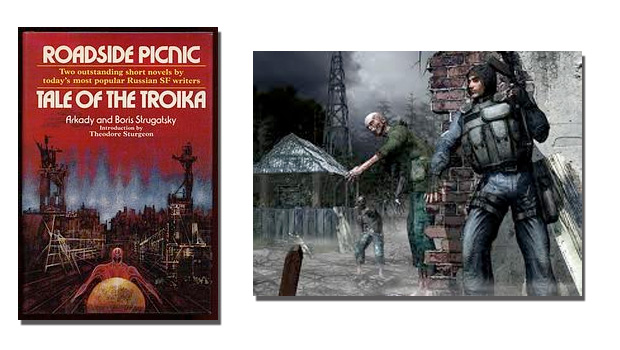 So the novel basis for this is a little confusing; the game is based on a novel, which was derived from the screenplay of a movie of the same name, which was derived from a Russian novel called Roadside Picnic. With that behind us, the S.T.A.L.K.E.R franchise has spawned 3 games, all of which have done very well in sales and reviews.