It feels like every man and their dog is playing GTA V at the moment and as much as I would like to join the fray I am hesitant to get stuck in… I have outlined below my thoughts.

1. I am almost through Bioshock Infinite .

Bioshock Infinite is a really great game with a fantastic story. Having been pulled into the world of Columbia and the lovely Elizabeth I really want to see how the story pans out before being distracted by GTA V.

2. I have my daughter’s birthday and a wedding to attend very soon.

I’m pretty sure that GTA is going to take over my life when I get round to it, so to make sure I can focus on other things I am going to leave playing the game until these events are behind me.

3. It is likely to kill my Xbox

My current machine is a post-red ring replacement and despite many of my friends saying their machines red-ringed multiple times, I have so far been lucky. If you call having an ancient Xbox lucky! Apparently, there are games that push the system to its limits causing red rings. If GTA V doesn’t push the Xbox to its limits I don’t know what will. 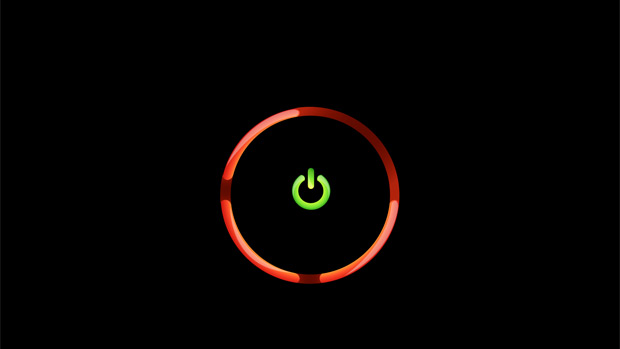 It’s crazy to think I have lasted this long on an original hard drive. What can I say, I’m pretty mynogomous when it comes to gaming and I tend to throw all my efforts into one game at a time. OK, I sometimes have a couple of titles on the side that I tinker with but really I like to play, complete, wipe and move on.

5. The Xbox One arrives in less than a month.

With all the issues being reported with GTA online such as frame rates dropping to 10 frames per second and characters being deleted it reinforces the fact that waiting might offer the best experience. The next-gen version looks to not only improve on graphics but also on functionality such as recording achievements and larger online games. If I can be patient for just a couple more months I should get the best GTA experience possible.

6. It will ruin other games

I still have a few games on my list from the past year that I am eager to work through. I am uneasy to play GTA first only to find all sues went games ruined. For example, if I played the hugely regarded (and yet not commercially successful) Sleeping Dogs before GTA then I can enjoy its gameplay before realizing that GTA have taken these elements and done them better.

Nowadays it is so easy to pick up a game on the cheap from one of the many trade-in places. All you need to get this discount is a little patience. So hopefully, if I can last a little longer I might find that I can pick up the game for 25% cheaper than buying it new.

Ok, I’m glad I have got that off my chest. Is anyone else in the same boat as me or am I the only one not currently playing it.

If so, I want to hear from you… What is stopping you playing GTA V?