Game landscapes are more than just pretty graphics. Landscapes need to promote gameplay, while not seemingly reducing or funneling a players action. Players need to be immersed into the game word. These games have not only attractive settings but the landscape connects with the player and promotes the story elements. 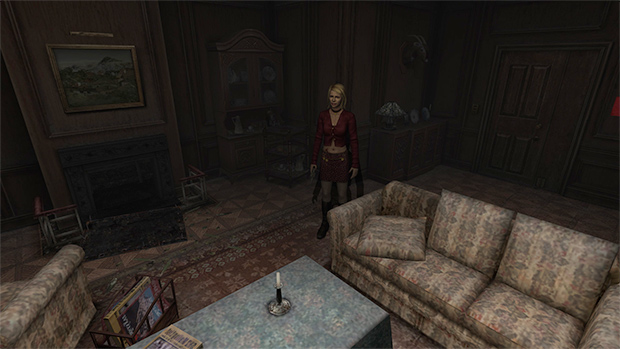 The Silent Hill series set the standard for the survival horror genre. Landscapes in Silent Hill 2 took the visual and added a cerebral element to create a story that can still generate emotions after all this time. 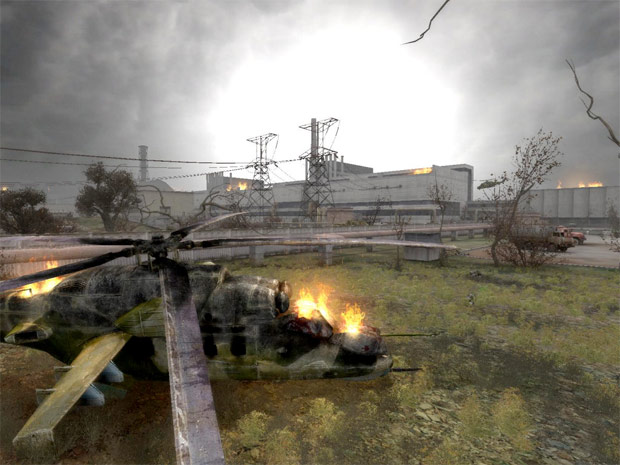 Shadow of Chernobyl took a real world approach to creating an immersive landscape that combined fictional with non fictional elements. The game engine delivers a dynamic landscape with changing elements. 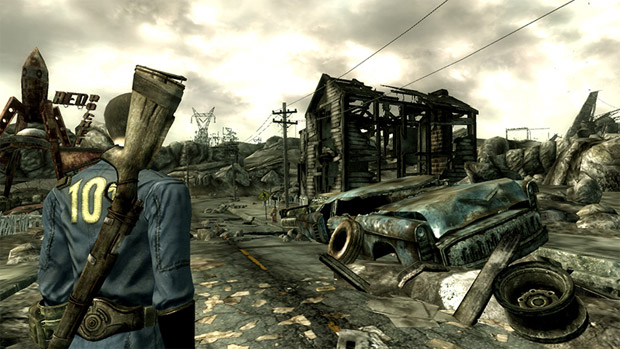 Portal is an excellent example of an immersive landscape. Both Portal 1 and 2 make the landscape a key element, in not only scene setting but in interacting with the player. Messages in the form of signage and graffiti give the player hints to the puzzles and the overall story. Hidden areas with turns and tricks make both Portals a game with a landscape to remember. 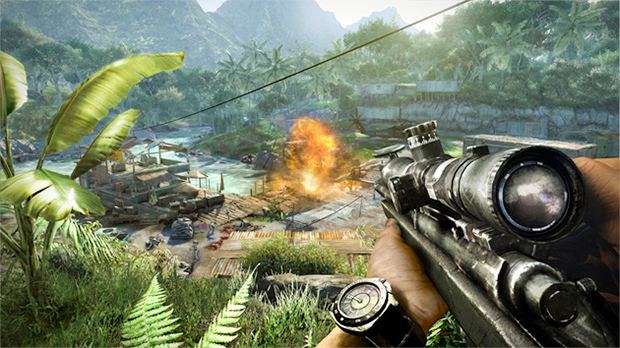 Totally immersible landscape where it can be an enemy or ally. Far Cry 3 adds exotic animals and other elements to make the landscape stand out. The dynamic nature of the rendered landscape can be used to assist the player in missions or can inhibit a player in a realistic fashion. 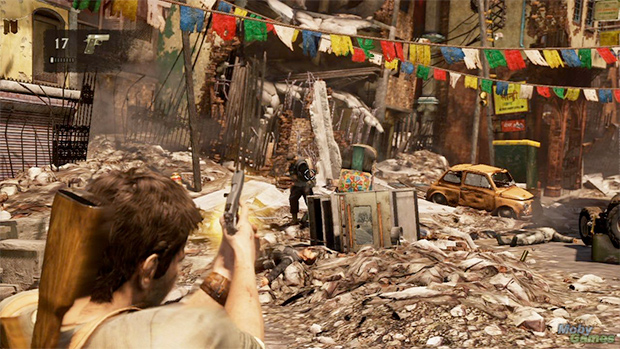 An action game with a landscape that not only promotes game play but adds much to the story. Using the terrain to mask approaches while scaling walls and providing stealth help make this landscape deep and rich. Not a typical landscape for gaming, Renaissance Italy. The sights and sounds add so much to the immersion it would be difficult to imagine that the landscape was in a video game. Vibrant and robust, the landscape offers many opportunities for players to delve into the surroundings. 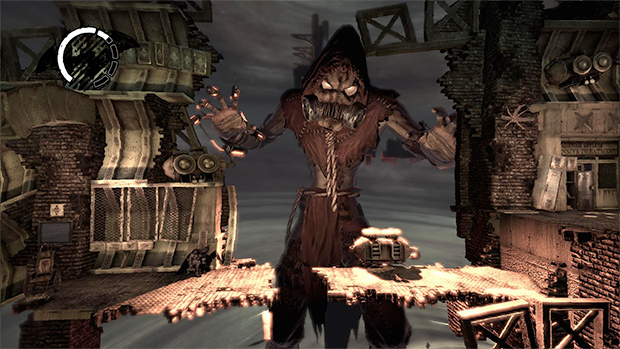 Generations of players have wanted to surround themselves in the setting of Batman. Arkham Asylum delivers not only a stunning visual world but one that make the home for the criminally insane part of the game itself. The landscape not only promotes the visual intensity of the game but furthers the story of Batman’s quests 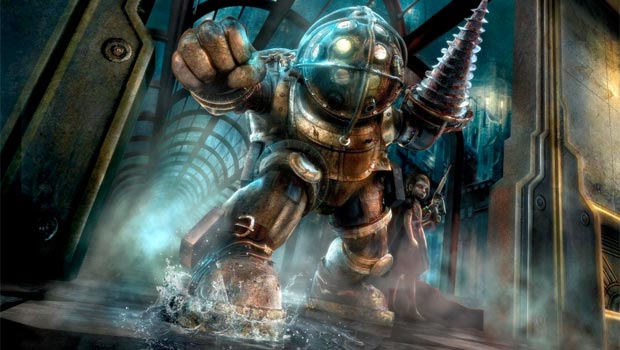 Few games have had such a robust and visually capturing landscape, or in this case seascape , that combines as many different elements as Bioshock. The feel of being deep underwater while traversing a major city make Bioshock an true original. 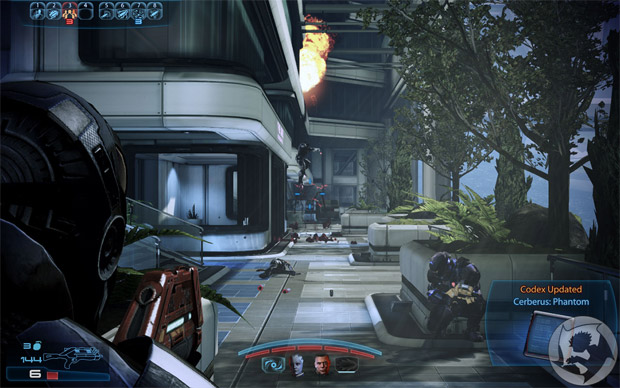 Not just one game but all of the Mass Effect games in the series use landscape both in space and on the planet to make not only a game that is visually compelling but totally immerses the players in the story. Gaming websites have given positive reviews not only due to story content but also to the visual stellar landscape/planetscape as well.