What Can We Expect From The Forthcoming Release Of Dark Souls 3? 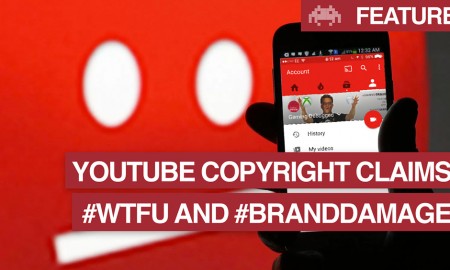 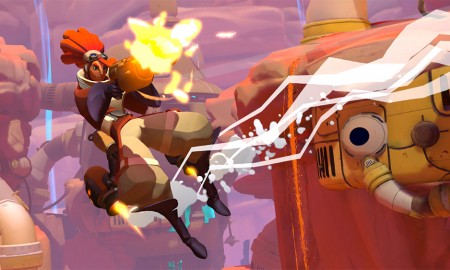 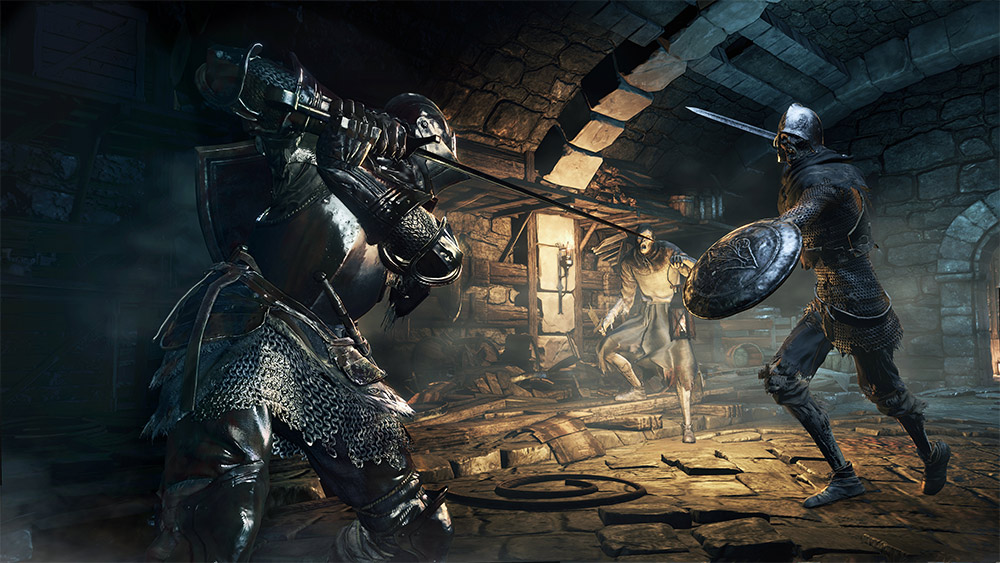 FromSoftware is set to unleash the action filled ‘Dark Souls 3’ later this month for PS4, Xbox One and PC players. The game which continues from its 2014 predecessor will closely follow the look and feel of the previous instalment with all the added bonus of new features such as the Ready Stance combat element, improved weapons and a host of new maps and levels for players to explore.

The fantasy genre itself is enjoying a boom of late mostly thanks to the countless adaptations, movies, TV shows, books and even online casino themed games such as the ones at wintingo.com that have emerged. Leading the way in the fantasy-casino crossover world is Immortal Romance slot in a ‘dark take of love and intrigue’. With the Warcraft movie on the horizon, the world is ready for more fantasy. 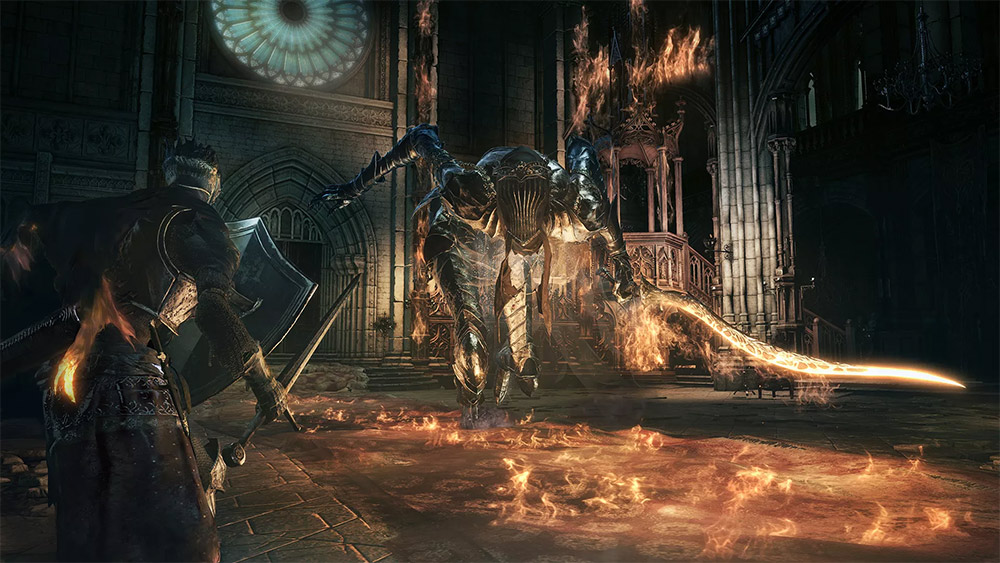 ‘Dark Souls 3’ is the latest effort courtesy of FromSoftware and despite rumours that this could be the last chapter in the series there are indeed plans to continue the story after this 4th entry which is hopefully set to become a turning point for both the franchise and the studio.

The latest instalment will land in Japan this month whilst those in Europe will have to wait until the middle of April to get their hands on a copy. With the classic magic meter back in place allowing you to pick up magic points and perform various spells and miracles the game has been expanded and improved upon in many areas of gameplay. 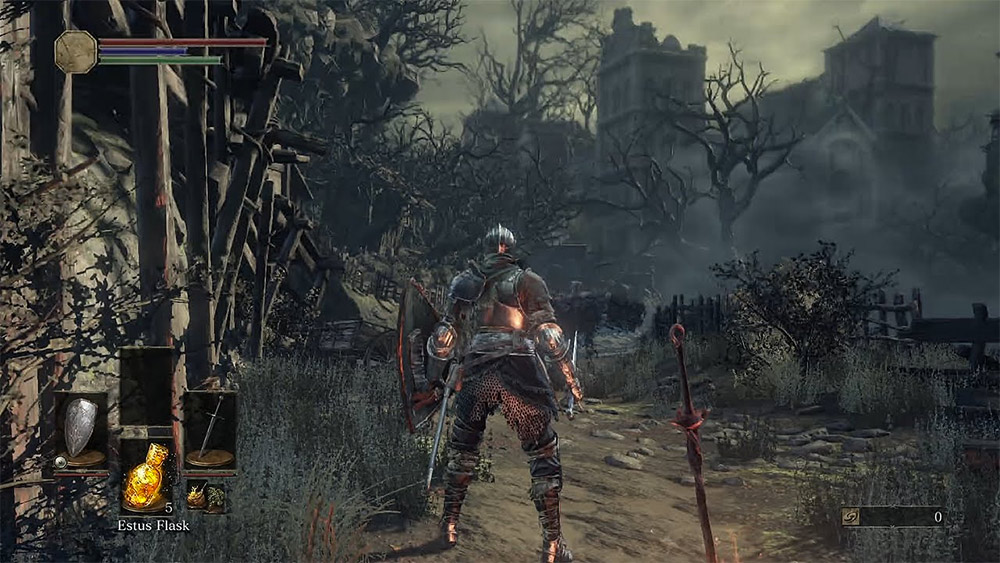 The storyline may not be the most intelligently conceived and we’ve most certainly seen ones a little more coherently presented in other role-playing games in the past but some of the newer gaming mechanics on show here are impressive and immersive enough for players to get involved in the brutality and bloodshed on show. Sadly however there does seem to be quite a few areas of noticeable sluggishness which does make some of the more graphic intense sequences such as the end of level battles all the more frustrating.

As already mentioned there are new combat features in ‘Dark Souls 3’ and thankfully these for the most part are quick and fluid and are vastly superior to that featured in previous games. However like most of the games in the ‘Dark Souls’ franchise they definitely require a certain level of patience particularly when it comes to repeatedly getting killed. The whole game is a learning curve and the more you progress the more you learn about the best way to battle it out and more importantly how to survive. 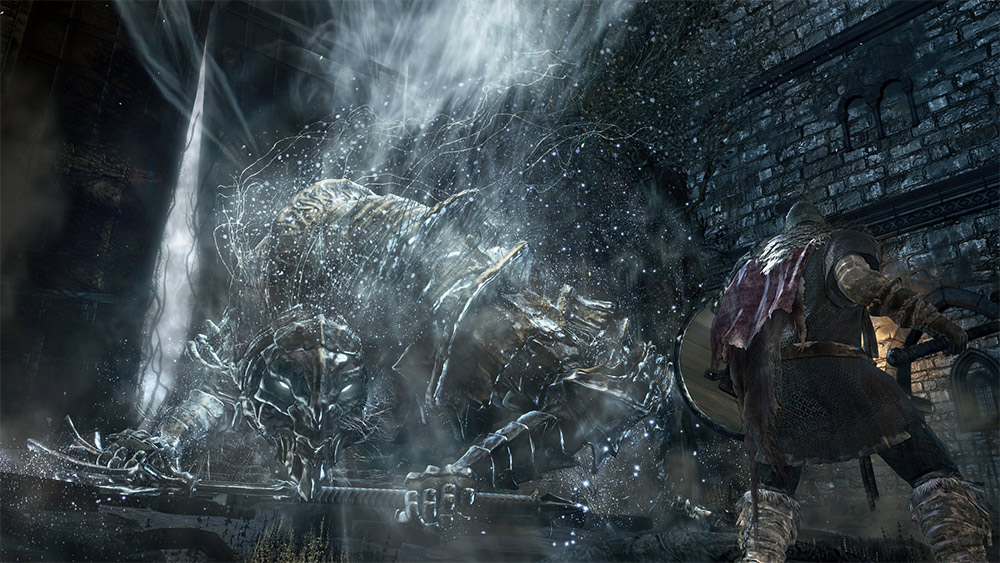 Summary
Article Name
What Can We Expect From The Forthcoming Release Of Dark Souls 3?
Description
FromSoftware is set to unleash the action filled ‘Dark Souls 3’ later this month for PS4, Xbox One and PC players. The game which continues from its 2014 predecessor will closely follow the look and feel of the previous instalment
Related Items