Further Thoughts on The Division – Was I Too Hard on it? 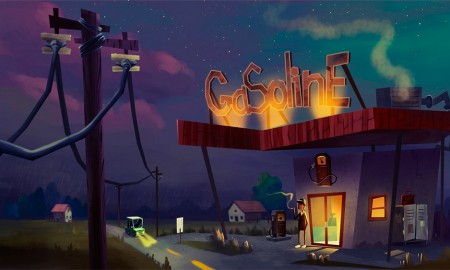 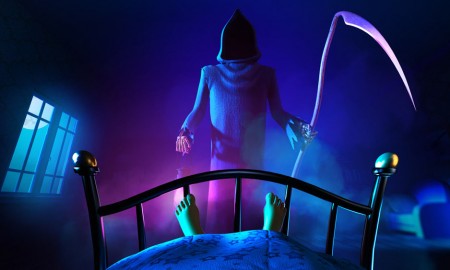 Out Today: Coffin Dodgers on Xbox One

Whilst I feel my review of The Division was fair, I have more to say on the matter. The bugs, the difficulty spikes, the texture popping and array of other issues do need to be considered when reviewing a game and for me they broke the atmosphere handmade part of the game unpleasant.

However, despite its foibles, I do enjoy the game and I expect to reach level 30 very soon. But, the game is really a team based shooter and not really a single player shooter. Those in squads enjoy roaming the icy streets cleaning up the streets of roughians and pyromaniacs. Lone wolves like myself tend to have a much harder time. Enemies are generally in gangs of five or more and trying to navigate the Dark Zone alone is painful. when playing with friends it feels like a different game. Death is rare and sharing the experience of over-powering bots or other agents is a rush. 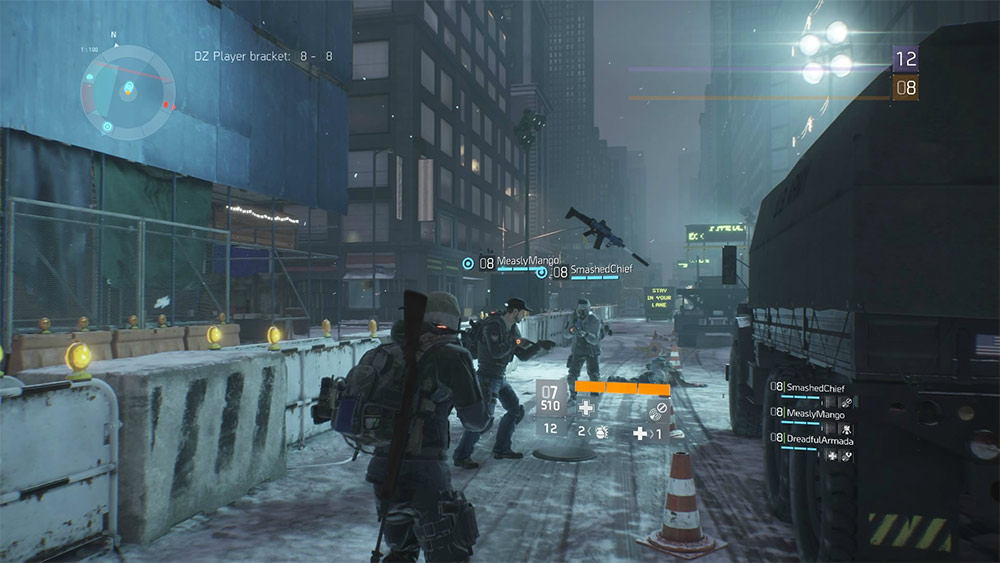 Level 19 was a great level to be at. You were in the top bracket of the Dark Zone, meaning you were pretty badass compared to other players and enemies. I had friends who actually had secondary players at level 19 just for the dark zone missions. After 19 you go into the big leagues and the difficultly starts to spike again.

I want to complete the campaign and restore the services back to the city. After which, I am eager to see if the city will be updated with additional DLC packs. Raids are cool but I would like to New York slowly restored, a zombie outbreak, rabid dogs, escaped zoo animals or even a crazy Ghostbusters add on. 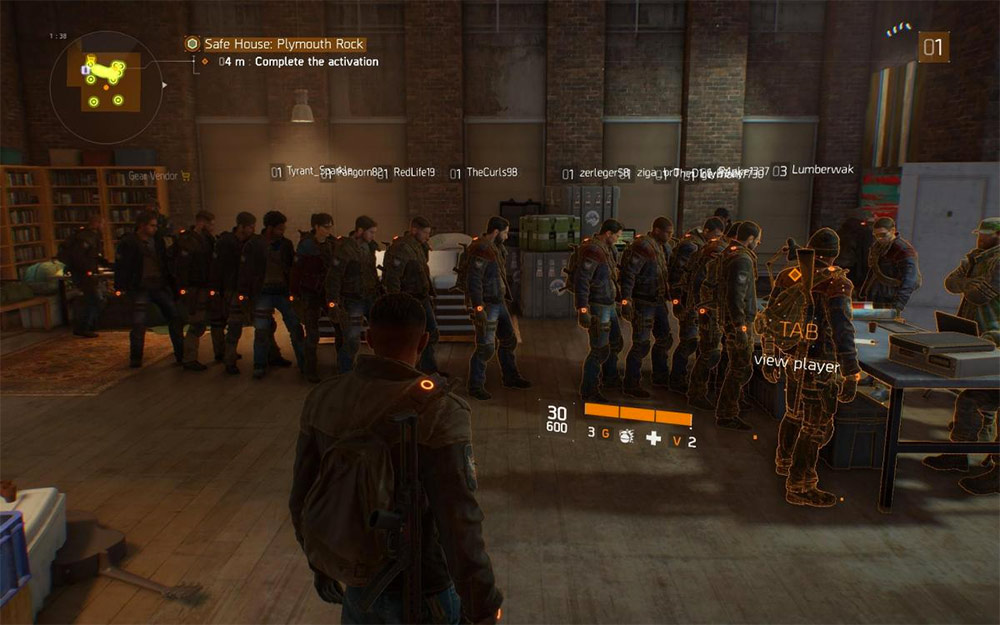 And more credit needs to be given to Ubisoft for releasing fix and fix for the game to help remedy the issues. Obviously they shouldn’t have been their in the first place but you can’t account for all eventualities.

Hopefully soon, once all the bugs have been ironed out I can review it a year on with glowing results.

Anyway, there is a lot about the game I enjoy and whilst my review was slightly damning, I fell the need to add to the discussion.

Summary
Article Name
Further Thoughts on The Division - Was I Too Hard on it?
Description
Whilst I feel my review of The Division was fair, I have more to say on the matter. The bugs, the difficulty spikes, the texture popping and other issues do need to be considered...
Author
Ian Garstang
Related Items