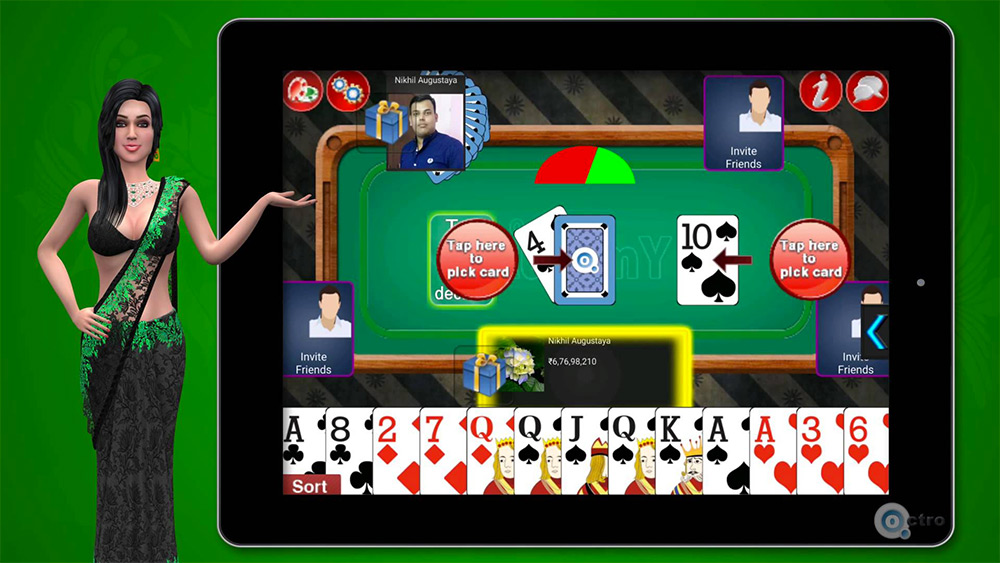 The most popular online game of rummy is played all over the world and people love it like crazy. There are many who are regulars and are champions of this game and at the same time, there are others who wish to play this game and thus looking for some guidance. Rummy is easy to learn and play, all you need is regular practice and there would be no looking back. However to master this game you need to play this game regularly and try different variations to make sure that you understand it well. So let us understand the basic rules about this game to make it easy and interesting. 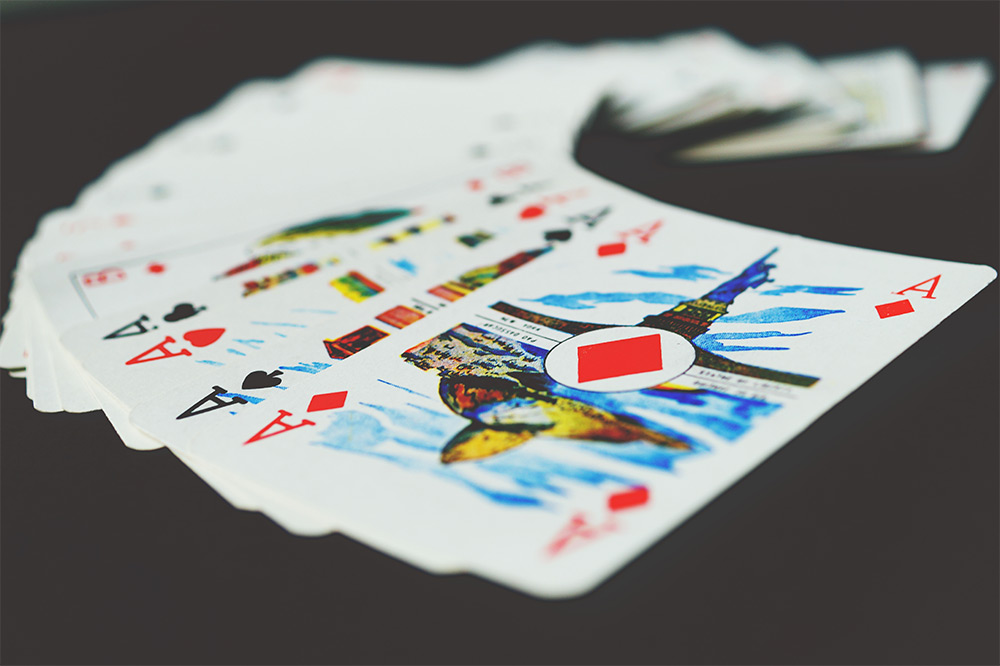 The purpose of this game of rummy is to meld all the cards in a player’s hand to form a Set or Sequence. Sequence is comprised of three or more cards bearing the same suit and in consecutive order. A set is formed of three or four cards that are identical rank and of different suits.

There are many other rules depending upon the format of the game and at different online rummy games websites which one may check prior to starting playing. However moreover the rules for the game are moreover similar offering a complete package of fun.