Nintendo announced details of their latest console, the Nintendo Switch and now the internet is a buzz with all things switch. If you can’t be bothered to sit through the one and a half hour presentation then here is everything you need to know. 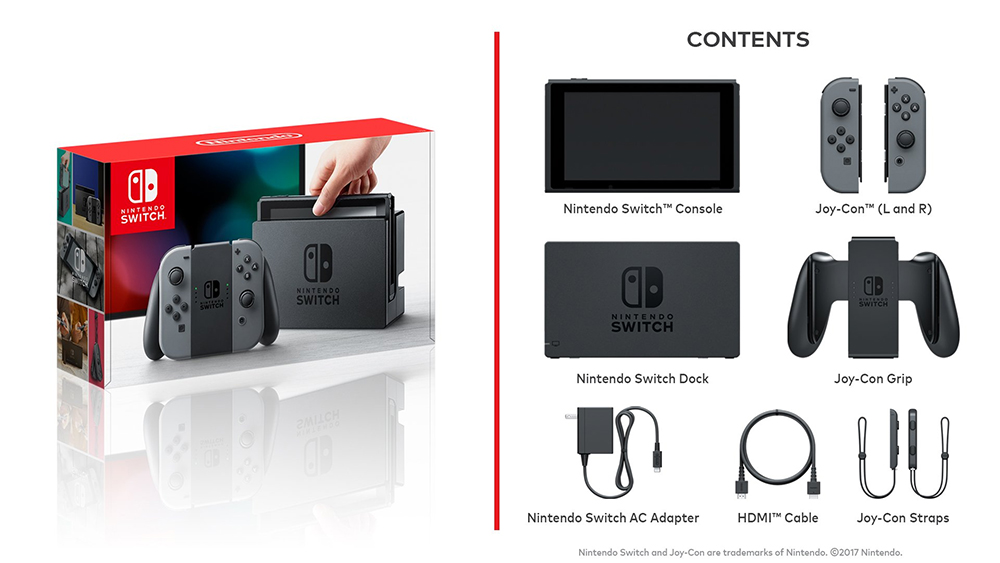 Hardware Elements for the Nintendo Switch Include:

Face-to-face interaction party game looking to make the most of the motion controller. Players battle it out in cowboy style shoot outs, sword fighting, dancing, and table tennis set to be a “A staple for parties”.

The paint filled turf war is back, but the with additional weapons, special weapons and all new battle arenas. Thankfully, the Pro Controller can now be used and the sequel offers both local multiplayer and online play (due out this summer).

Mario is Back in Super Mario Odyssey. The worlds favourite plumber travels outside of the Mushroom Kingdom with is all-new talking hat. The mechanics on show included a new hat throwing move in which it becomes a stepping stone across large areas, riding on large cartoon animals, huge boss battles and a selection of crazy cartoon lands mixed with real world style locations. This is set to be released just before Christmas 2017.

This JRPG Looked big, emotional and full of dialogue. If you like that kind of thing.

A games montage included various titles that included both new and old titles.

The Legend of Zelda: Breath of the Wild gameplay trailer was played to close the show culminating in the launch date: March 3rd 2017 – This looks to be the best reason to get the system at launch. 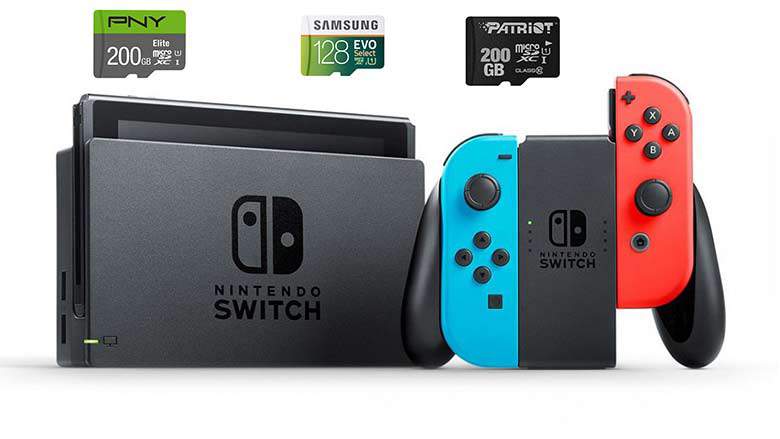 Problems/Challenges of the Nintendo Switch: 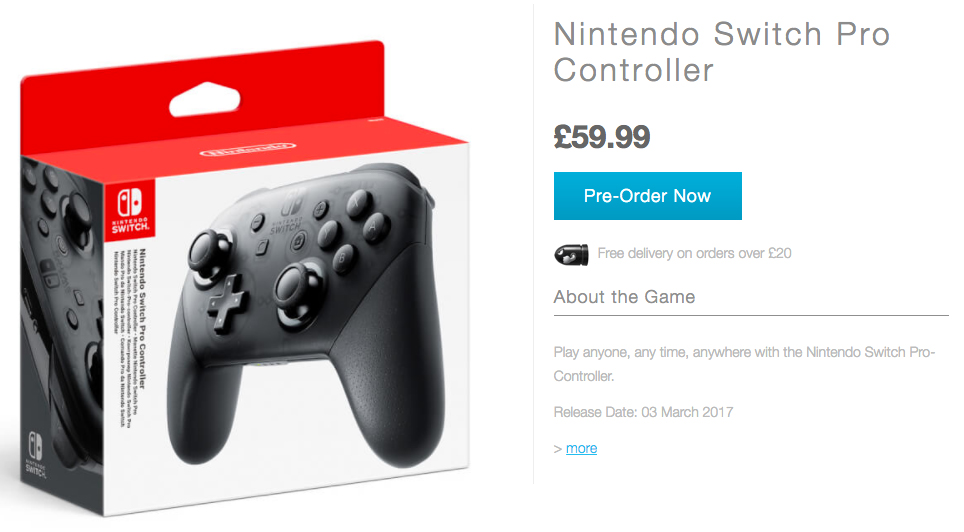