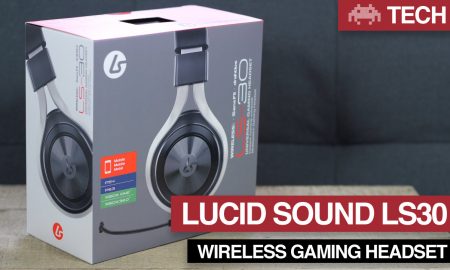 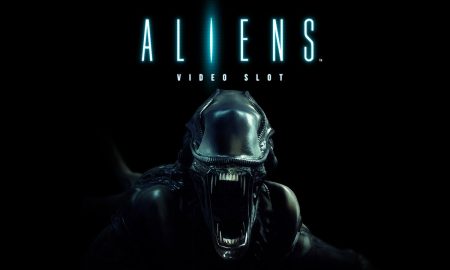 How to Play Slots for Free 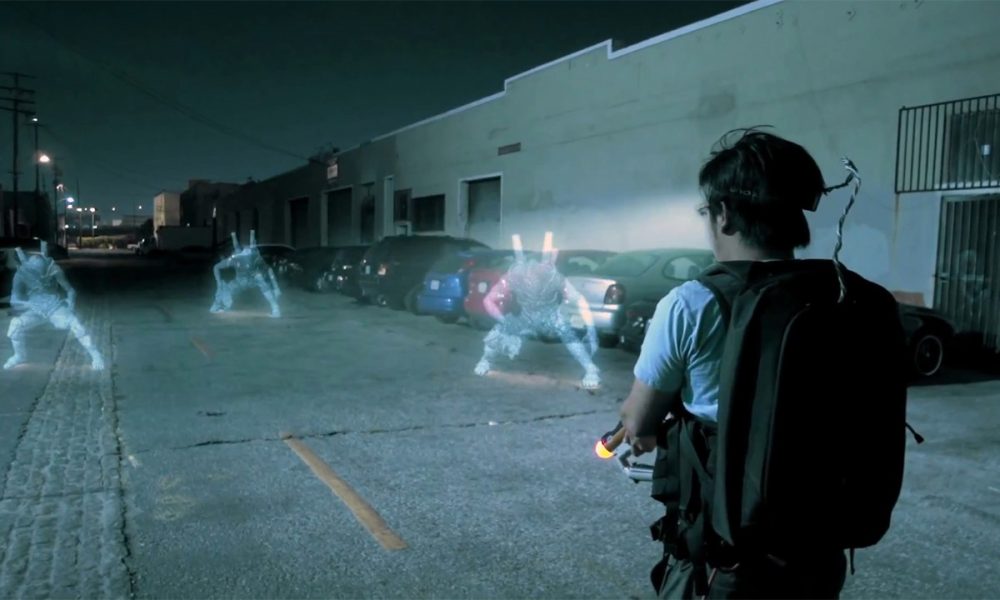 Video games have grown to be a respected industry that grosses billions of dollars annually and is now firmly embedded in popular culture. In fact, the activity is now so widely enjoyed it is even accepted as a sport in its own right, with e-sports events filling stadiums and arenas around the world.

Part of this rise in gaming’s popularity is due to innovations brought about by technology that has meant that many more people are taking up the pastime. As such, trends in the industry are now watched by all and sundry, as many of these have massive implications not only for gaming and entertainment but a variety of other sectors as well.

With that in mind, see below for some of the biggest gaming trends to look out for in 2017: 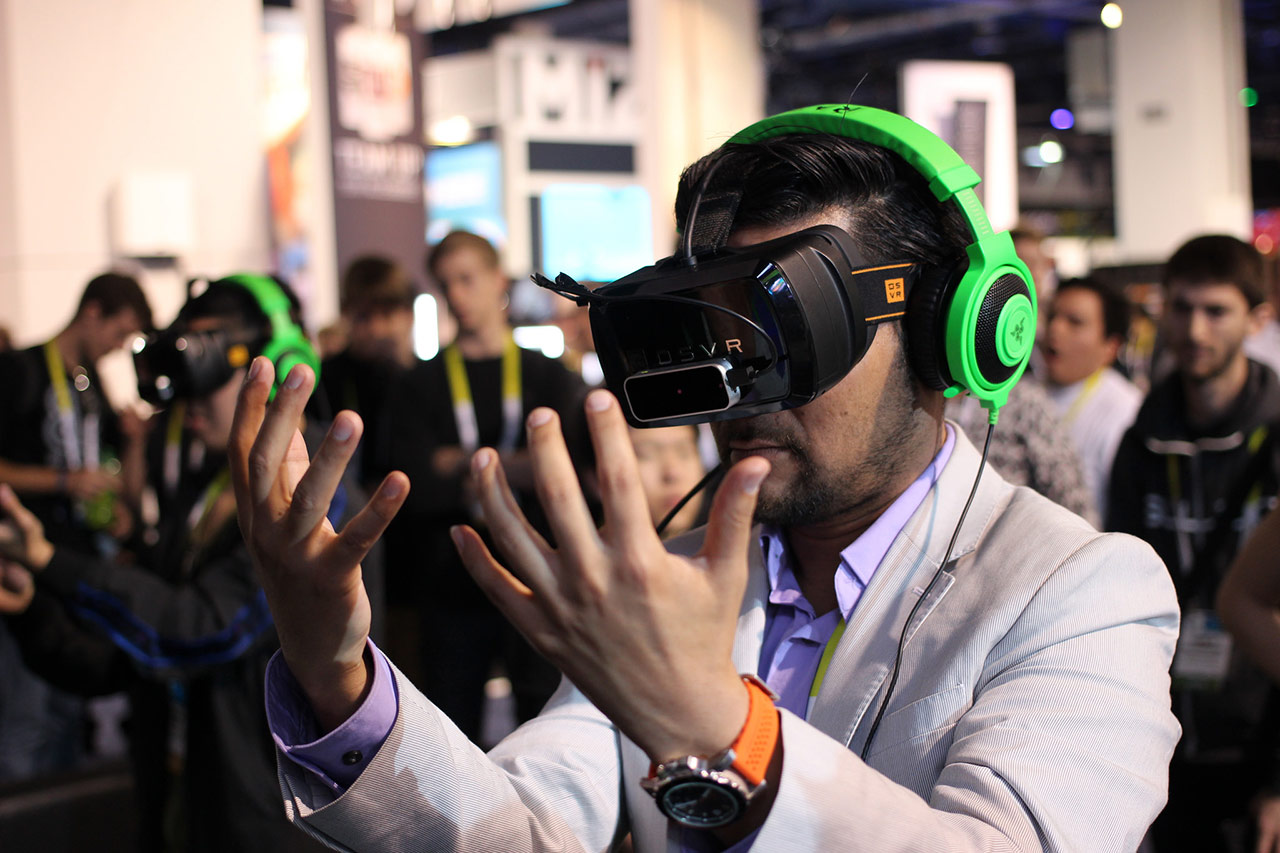 As unbelievable as it may seem, virtual reality is already well on its way to being an established part of gaming thanks to a number of VR headsets already available on the market.

However, the trend is still a relatively young one and the reason why it will remain a major topic in gaming is due to the shift in focus from the hardware to the production of more virtual reality gaming content and experiences. In the same way, augmented reality is set for a big year in 2017 following the success of the Pokémon Go mobile game. Look out for more AR-based games to come out this year.

Another gaming trend that is already firmly established but which we will continue to see and hear more about in 2017 is mobile gaming and gambling. Online-based casual and casino games sites and apps have increasingly become popular thanks to mobile devices and improved internet connectivity. Sites such as Play Cosmo are also optimised for mobile to maximise user experiences, and with more and more of these sites appearing, we should continue to see mobile gambling and casual games dominate the gaming conversation in this and the following years. 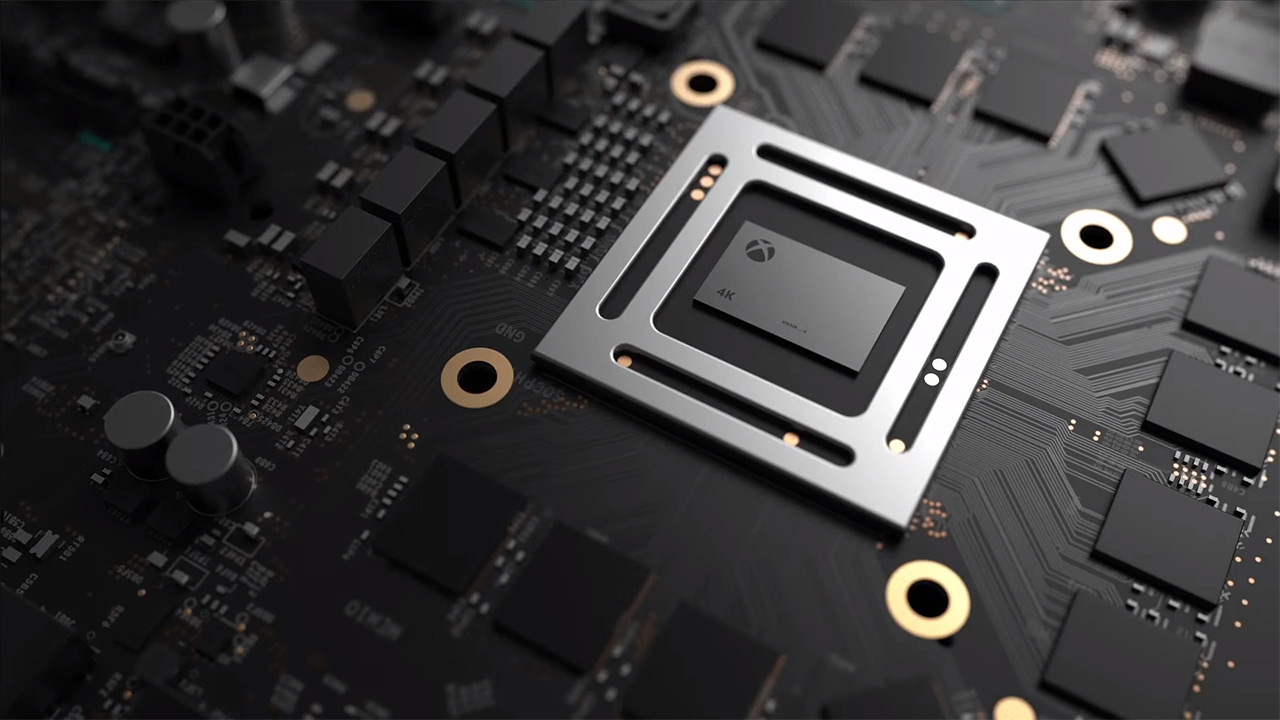 While gaming on the go, escaping into a virtual reality game, or augmenting the real world with digital content may already seem like massive shifts in gaming culture, this may just be the biggest of them all. Consoles have been a constant fixture in our living rooms for many years but as the hardware has become more powerful, modern machines are beginning to resemble gaming PC’s more and more. Sony’s PlayStation 4 and PS4 Pro consoles are good examples of this but Microsoft’s upcoming Project Scorpio is the biggest indication of this phenomenon yet.

Perhaps with the versatility of PC gaming as well as advances in graphics and processing power, such a shift was inevitable, but future gamers will certainly start to enjoy the benefits that computer gamers have long taken for granted.

There may yet be a groundbreaking trend that explodes onto the gaming scene before this year is out but the three video games trends mentioned above are sure to be among those dominating the conversation in the industry in 2017. In fact, virtual and augmented reality, mobile gambling and casual games, as well as more powerful PC-like consoles are set to be the biggest trends for many years to come.