Discover How Award-Nominated Developer Brought a Crumbling Psychiatric Asylum to Life for Psychological Thriller, The Town of Light 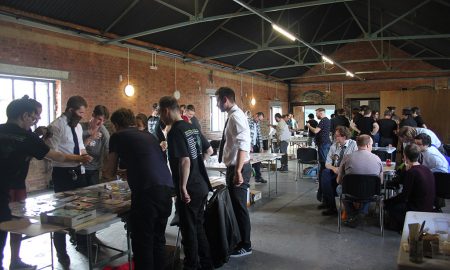 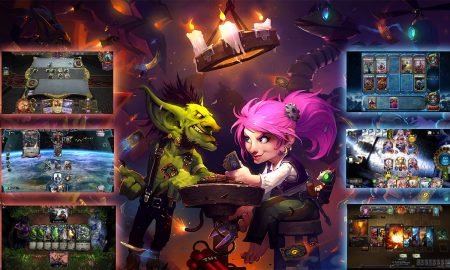 Navigating the corridors, rooms and grounds of Italian psychiatric asylum the Ospedale Psichiatrico di Volterra today elicits a very different atmosphere to when it was still fully operational – right up until the late 1970s. Its walls have succumbed to nature and its roofs no longer protect from the elements, yet remnants of the pain once suffered on its grounds are still palpable in the air.

In the haunting behind the scenes video ‘Building The Town of Light,’ game developer LKA.it explores the asylum, its surroundings and the emotional scars it left upon its inhabitants, highlighting how LKA digitally restored it for the award winning, first-person psychological adventure game, The Town of Light. Other discussion points include the challenges of development, the endeavor’s jarring subject matter, and how the importance of the narrative meant LKA.it were determined to overcome anything to deliver one of the most compelling stories of recent times.

Winner of the indieDB Editor’s Choice 2015 award for “Best Visuals” and Game Connection Paris 2014 award for “Best Narrative,” The Town of Light is a first-person, story-driven adventure game set in the Volterra Psychiatric Asylum. The asylum was shut down in the late 1970s due to an Italian law that instructed all asylums to close completely and give back patients their civil rights.