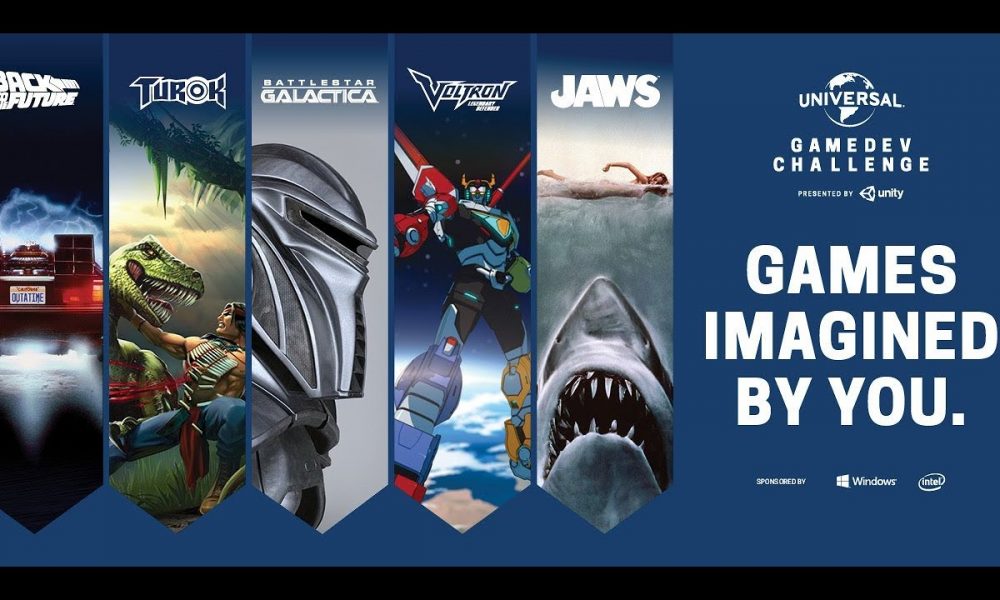 The first stage challenges the entire developer community to submit their idea in a Game Design Doc, and pitch it in a short video. Six entries will be chosen by a panel of expert judges. Stage two will see a select few invited to an exclusive VIP Mentorship Summit to work with visionaries, engineers, and spokespeople from Universal, Microsoft, Intel and Unity to help them make the most of their project (along with the Unity Asset Store).

The final few will be tasked with creating a vertical slice of their game using Unity, and submit for the ultimate goal: a consultancy agreement with Universal and the chance to make their game a reality.

Every contestant gets the opportunity of a lifetime to design a game for an iconic world.

For more information about the contest visit the official competition page on the Unity.