Using a VPN for Gaming 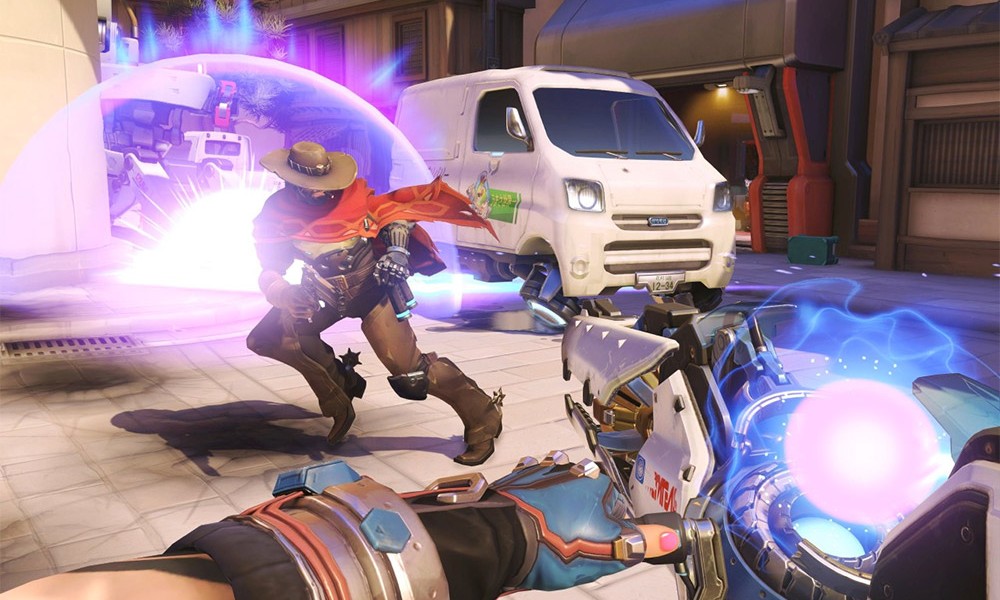 VPNs maintain your privacy and security while you browse the internet by hiding your IP address and masking any data which is sent or received by you. While VPNs are typically used for streaming content from foreign countries or creating secure connections in a professional environment, many gamers use VPNs too, with many VPN companies creating specialist packages or software targeted just at the gaming market.

Gaming VPNs tend to improve latency and enable you to download or play games outside of your country – great news if you come from a highly regulated country – and a VPN can massively improve the gaming experience in some cases. However, VPN providers make a lot of claims about their software, and it can be difficult to figure out whether a VPN would actually be beneficial for you.

Here are a few reasons why using a VPN for gaming could be a good idea.

#1: You Come From A Regulated Country

Countries where the internet and its usage are highly regulated, restricted, and monitored – such as China – make it harder for gamers to access the content they want. In addition to this, regional locks on games can prevent people from downloading certain games, too.

By using a VPN, you can virtually change your location and fool websites into believing you are sitting in the middle of the U.S. when, in fact, you are thousands of miles away. By switching virtual locations and connecting to a server-based in a different country, you can trick marketplaces and bypass regional blocks, or access gaming services that may be blocked in your home country.

#2: They Provide A Consistent Gaming Experience

Many gamers struggle with malicious parties coming after them with denial of service (DoS/DDoS) attacks, which can bring their home networks offline for an extended period of time and prevent them from playing games. This is often done out of spite or jealousy, with top-tier players being the primary targets. Many VPNs come with integrated DDoS protection, like NordVPN, which will stop these attackers in their tracks and provide a consistent and stable connection to your favourite online games.

It is not just malicious attacks from third parties that can ruin the gaming experience. If you are playing any form of online games, latency, lag, and a high ping can make games impossible to play and cause your connection to keep dropping. For online gaming, a stable connection is important, and a good quality VPN can provide this and eliminate any stability problems you have had.

One major gripe many gamers have with publishers is the fact that certain countries access games and new content earlier than others. Western nations such as the U.S. and the UK often get access to new releases much earlier than the likes of Japan, Australia, and China. While a VPN cannot help you if you are a console gamer, PC gamers in certain countries can leverage a VPN to change their location and buy games when they are released across the pond.

With some games being released in the West anywhere up to two months earlier than other countries, using a VPN can be an instant solution to this problem and enable you to spend more time playing a game you have been eagerly anticipating, instead of waiting around for it to be released in your home country.

Should you bother with a VPN for gaming? Yes, we think so. If you are a serious online gamer, the benefits associated with using a VPN go far beyond what we have listed here. Protection of your identity and a more stable connection are just two of the many benefits you will experience when using a VPN for online gaming.

If you are from a non-Western country, there really is no question as to whether you should be using a VPN – the answer is “yes!” – and you will be able to access a lot more content a lot earlier with one. Because VPNs change your virtual location by connecting you to an international server, they fool websites into believing you are located, let’s say, in the U.S., when, in fact, you might be in Beijing.