The Application of Video Games in Healthcare 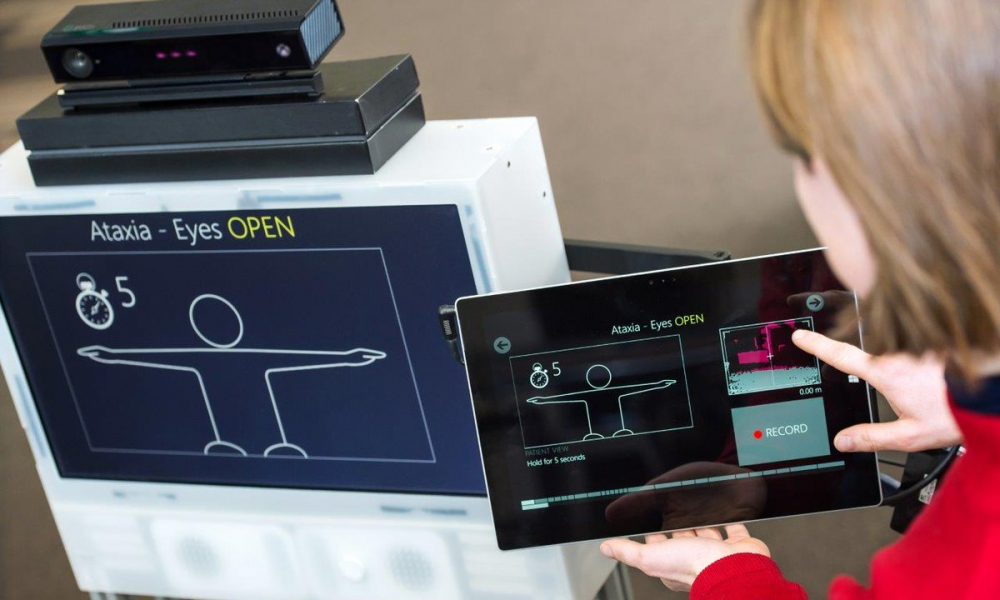 Video games are an easy target when it comes to blame and video games get a special mention in the news when there are acts of violence involving young people. However, this is not a new thing, the vilification of games has been around since the dawn of home consoles in the ’80s. If they weren’t rotting your brain, they were causing children to be angry and violent.

Recent studies have shown that the opposite is actually true and that being engaged with your entertainment is far better than simply passively consuming it. More recently, video games are being used for the treatment of certain ailments as wide-ranging as brain injuries to simple ‘ice-breakers’ when doctors need to talk to children. So, whether you are regularly seeing a doctor or having your meds delivered to your door, it’s worth exploring the healing benefits of video games. 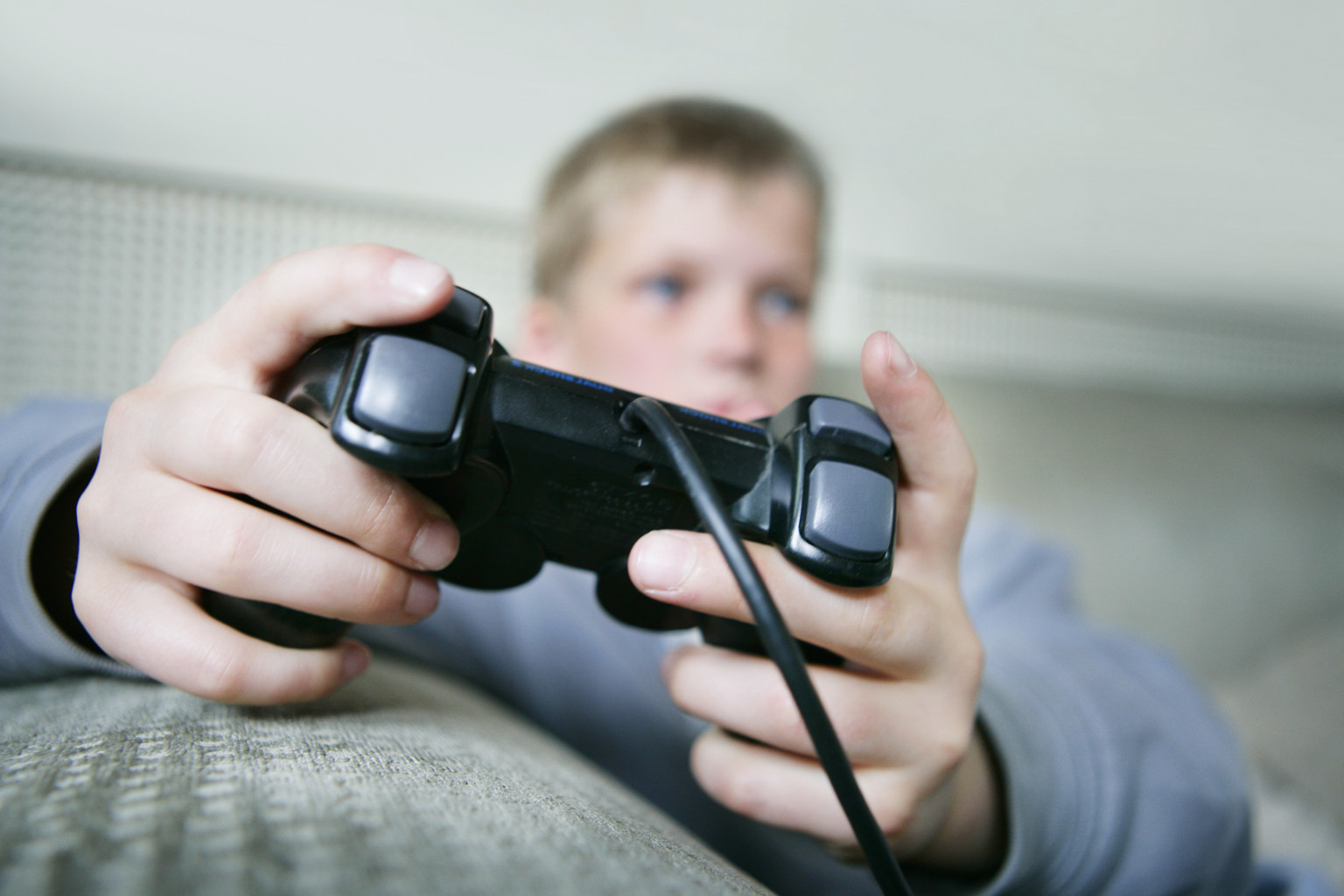 Gaming as a Discussion Tool

Getting children to discuss their symptoms can prove difficult and many children still find visits to the doctor difficult. However, some pediatricians have started to use video games in their waiting areas, not simply to provide entertainment, but also to act as an ice-breaker when they play games with their younger patients. As many children are familiar with video games, they can be the expert in the doctor-patient relationship. Studies have shown that young people become more open and willing to discuss their symptoms or ask pertinent questions about their health after playing a health game with a doctor.

Gaming as a Diagnostic Tool

Microsoft recently released AssessMS to help those suffering from multiple sclerosis (MS). Created in partnership with Novartis AG, the new program that uses the Xbox Kinect sensor, allows researchers to analyse important data regarding the patient’s physical symptoms by recording their movements.

Previously, precise measurements and consistent assessments of patients’ movements were difficult to ascertain and evaluate making it hard to make informed choices about their care and treatment options. 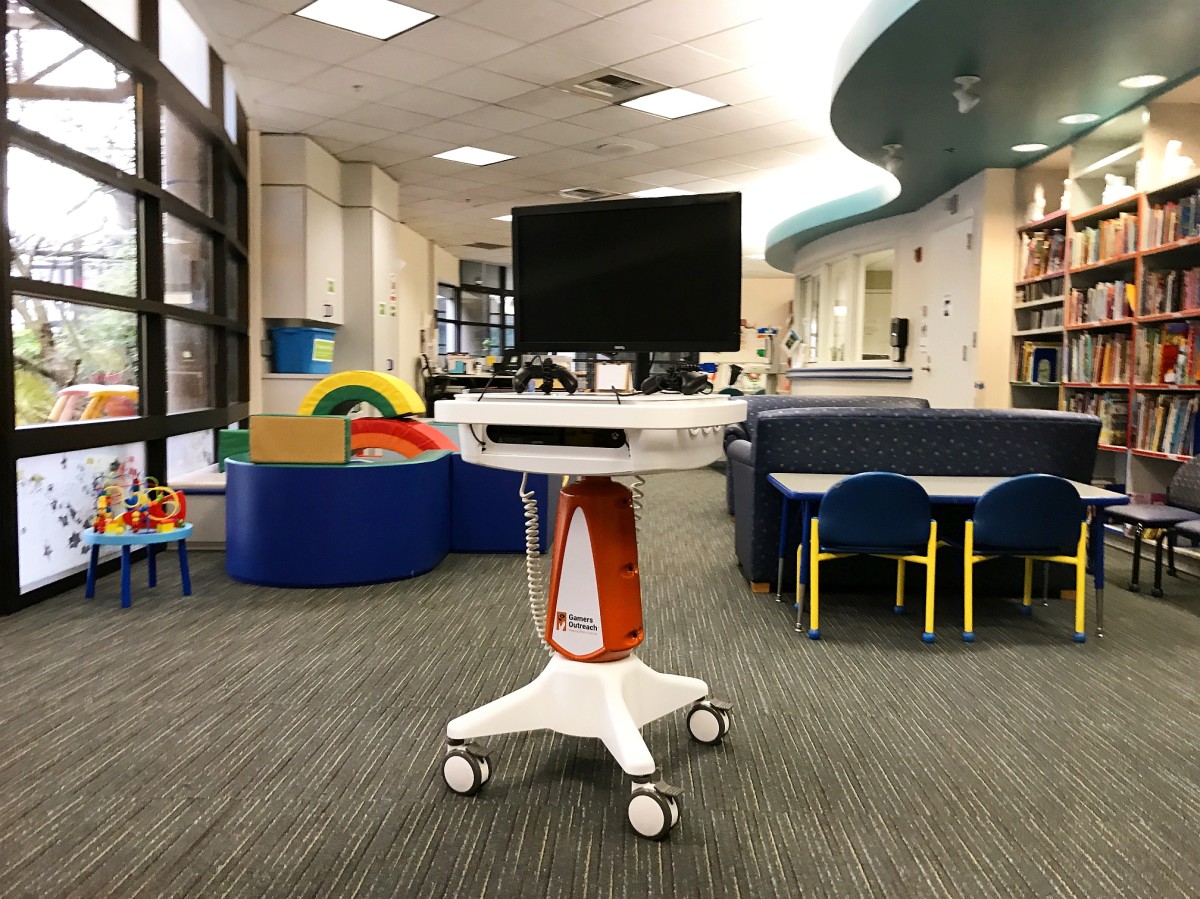 Gaming as a Treatment

In its simplest form, video games can act as a distraction but also so much more. One simple initiative that demonstrated that gaming could aid the healing process was the GO Karts by Gamers Outreach. This all-in-one mobile games console and monitor was created specifically for hospitals and could be moved around children’s wards to help with a number of ailments. The games to help encourage socialising, create a welcome distraction, and even aid in therapy.

One situation involved using the GO Kart to distract a patient while nurses changed the bandages covering a severe burn. Previously, this was a very painful process for the patient and caused a great deal of anxiety. At one point it took six nurses to hold the child down to switch the bandages. When the hospital allowed the patient to play Lego Batman during the bandage change, it required only two nurses. The act of playing made the patient focus on the game their fear and anxiety reduced. 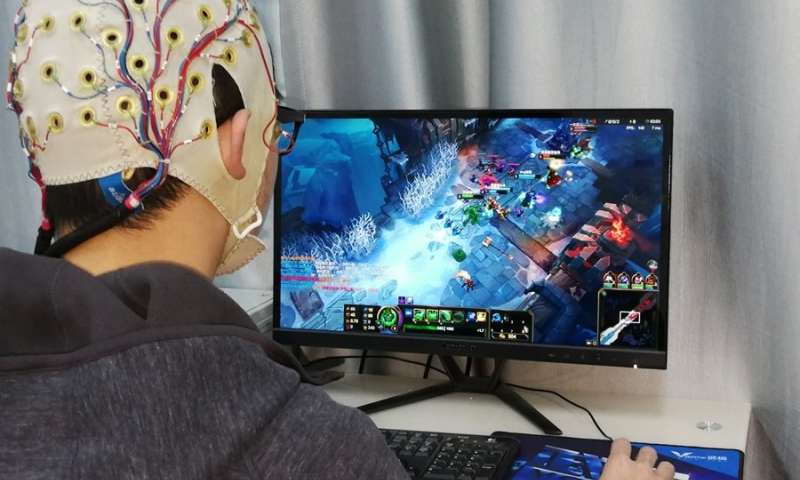 Gaming as a Training Tool

Video games that are job role specific can also help trainee doctor practice certain procedures. Debra Lieberman, Ph.D., Director of Health Games Research, said “We will see more use of digital games in a variety of clinical settings, as the health games field matures,” she further went on to say “Healthcare providers have become increasingly receptive to the use of digital games for clinical training, and for the rehearsal of hospital procedures to be implemented in emergencies and epidemics.“

A recent article on CNN highlighted that “Sixty-seven percent of households have at least one member who plays video games and 40 percent of those players are female.” This statement highlights the reach of video games. If this power was used to educate, diagnose, train and even heal people, then the current negative connotations can be dispelled.