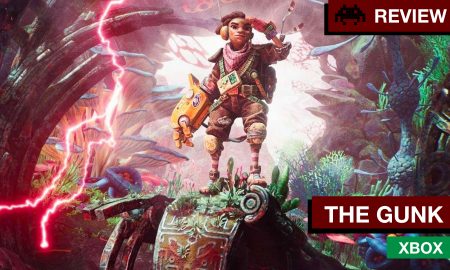 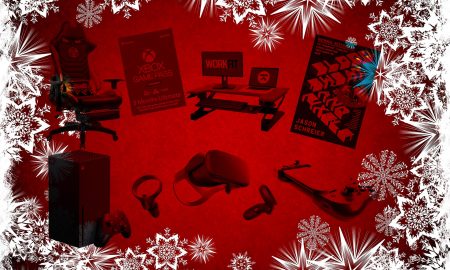 X-COM created a genre all of its own and Phoenix Point is very much its spiritual successor. This comes as no surprise as it’s designed by X-COM creator Julian Gollop. Phoenix Point sees players fight tactical battles on procedurally generated maps against an enemy that supposedly adapts to their tactics. But is Phoenix Point going in the right direction, or does it crash and burn, here’s my review of Phoenix Point on Xbox. 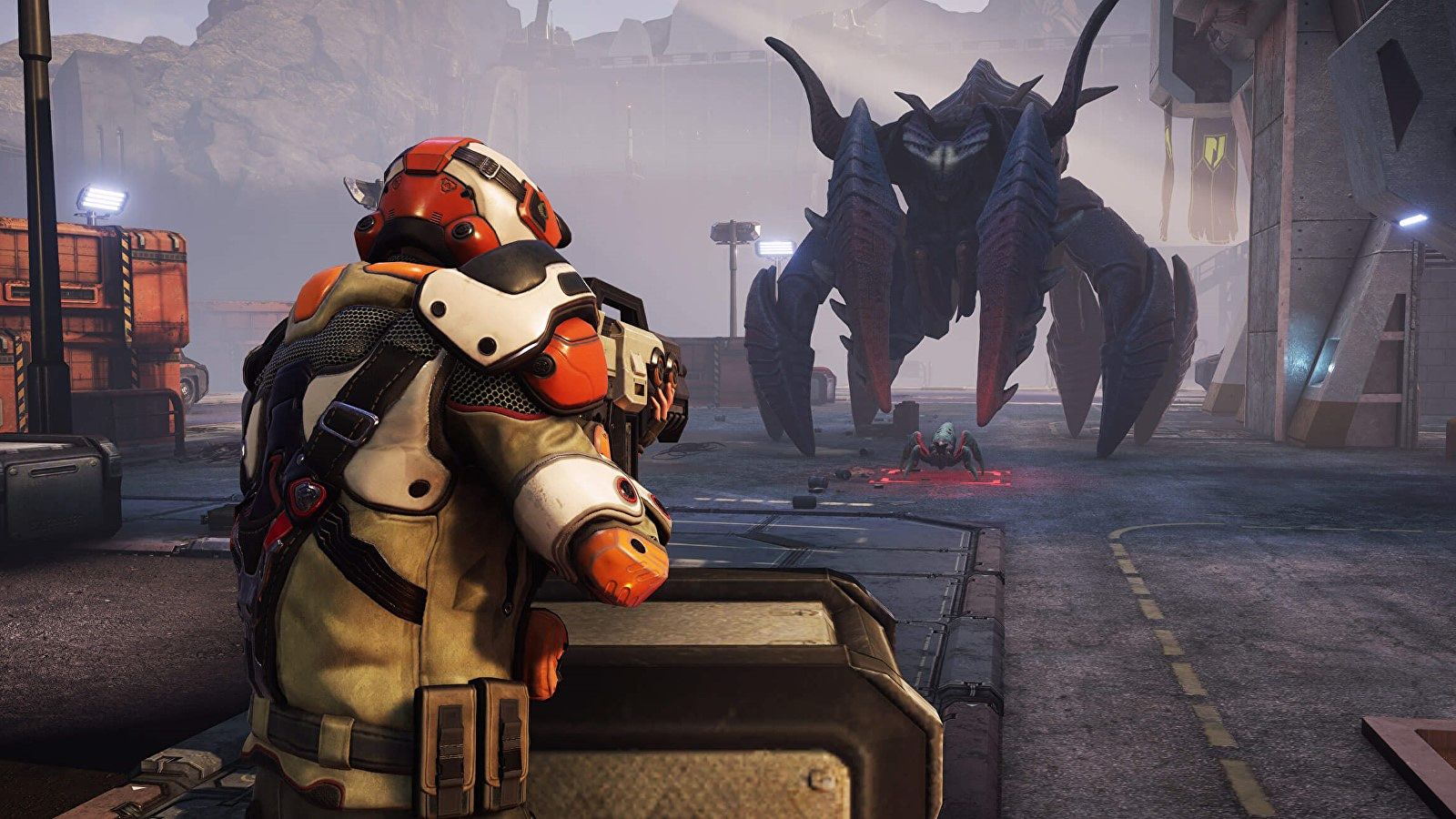 The story of Phoenix Point follows the aftermath of an alien virus released from the Arctic that has ravaged the earth turned many of the inhabitants into mutated fish hybrids. Only the Phoenix Project, a secret organization of the smartest and bravest people left on earth, can fight the mutant horde and reclaim the planet. Thankfully, you are not alone and there are various factions that you can work with or steal from to achieve the ultimate goal.

The original release enjoyed a positive reception, but also suffered from a sharp difficulty spike, as well as sporadic story missions. The all-new Year One Edition is the ‘definitive’ version that balances the previous difficulty issues and combines all the previously released DLC, updates, into one beautiful package. And it is beautiful, especially running at 4K and 60fps on an Xbox Series X. 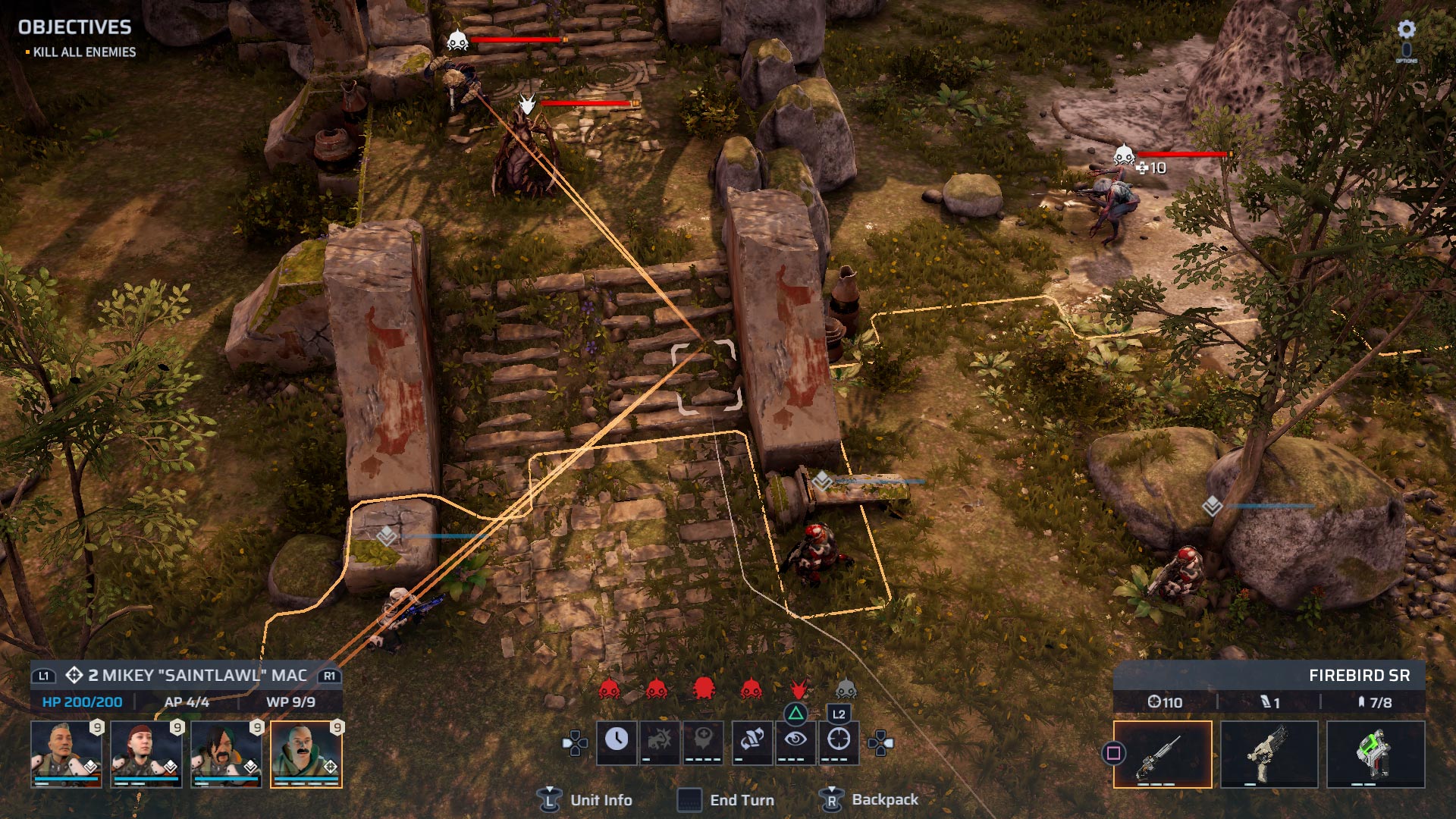 Despite the world lying in ruins, the survivors have split into factions that you will need to work with to gain new ways to fight the mutant horde. The New Jericho’s billionaire leader wants to destroy everything. The Disciples of Anu have embraced the mutations and want to leave humanity in the past. Synedrion is indecisive androids in a weird borg-like collective. Each group has its own ways of fighting the enemy, so allying with the different sides gives players new technology and resources. There are various complex diplomatic elements to get to grips with should you wish to delve more into this area of the game. The sheer level of detail here far outways that of XCOM.

XCOM fans will be very familiar with Phoenix Point, as It looks and plays in a very similar way, in that you control a small group of soldiers in turn-based combat in the trenches, whilst managing a series of bases at a wider strategic level. The joypad controls are excellent and use the standard XCOM set-up, however, the more complex interfaces (such as the new inventories), are intuitive. 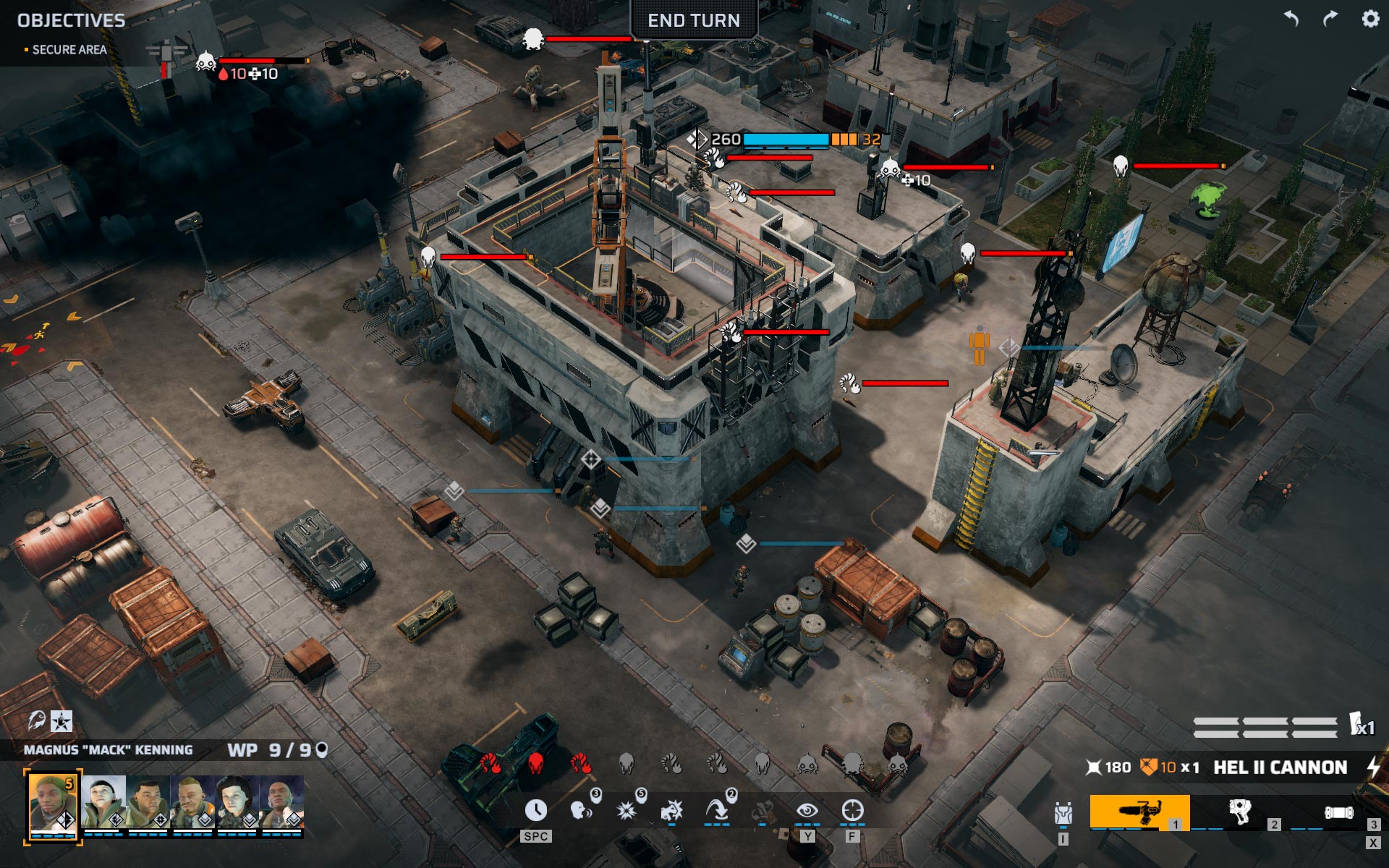 The maps are procedural, which means there are lots of variety in the layouts but I did miss some of the more ‘considered’ levels. When a level is fully designed and built around the player, they tend to be more memorable. The story missions are great and feel like there is more consideration in the layout and pacing but if you are just out scavaging, it feels more random. The missions include scavaging, saving civilians, base defense, and destroying enemy nests. The story missions are less sporadic than in the original release and help the story along.

Phoenix Point: Year One Edition is a real labor of love for Gollop and his team at Snapshot Games. You have to commend the sheer depth of detail in this game. There is a nearly overwhelming amount of options and content to enjoy should you be willing to learn the many systems and mechanics at work. The story is fantastic and the array of Lovecraftian enemies are fresh and fun to fight. However, the additional complexity won’t be for everyone, especially console gamers used to pointing and shooting. If you are a hardcore strategy fan who is looking for the next XCOM, then this will probably be perfect for you. The Year One Edition brings together all of the additional content but makes it optional should you wish to increase the longevity even further. However, the procedural maps, evolving aliens, impressive AI and increasing difficulty will have you playing for some time. 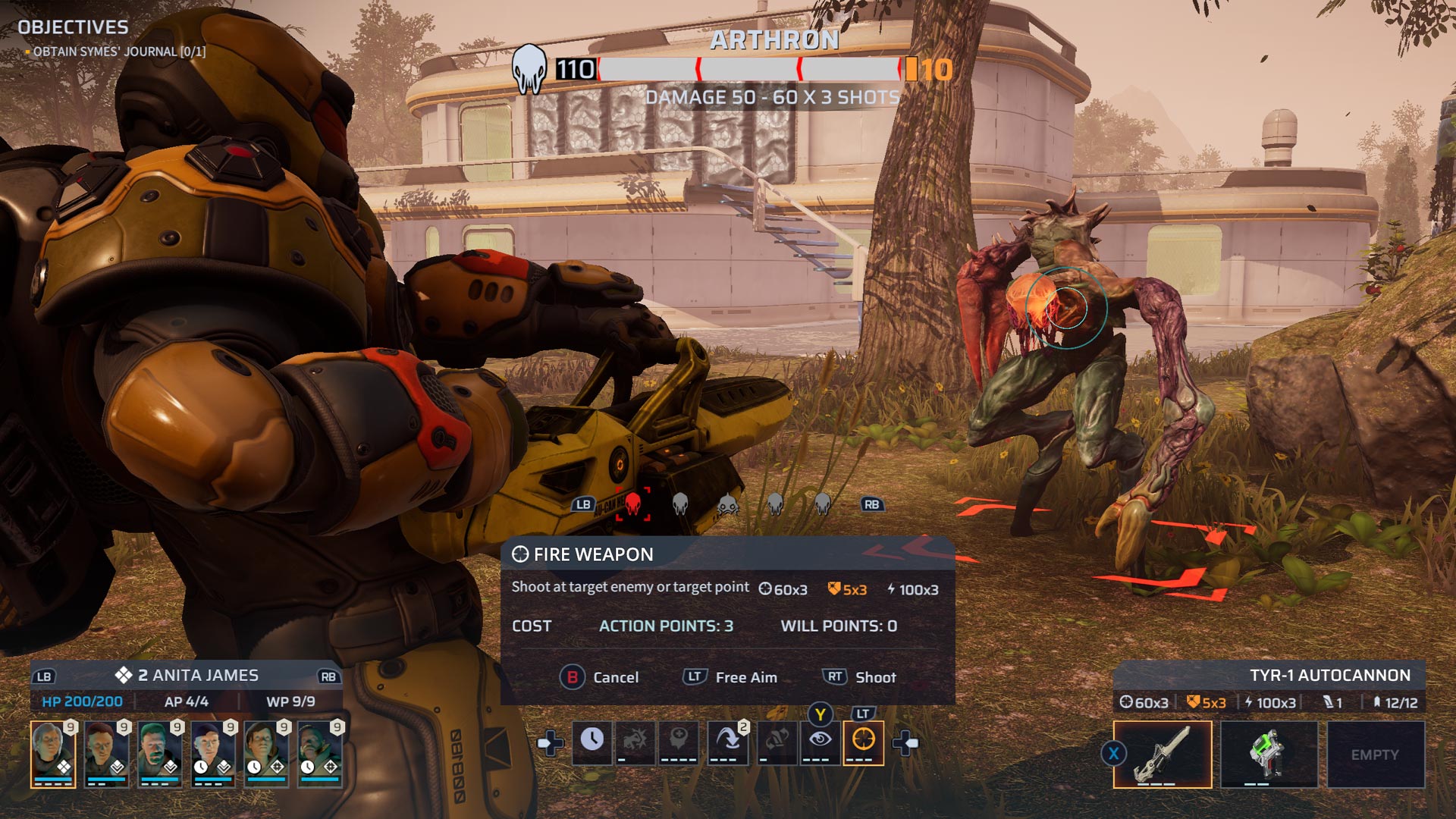