How to Get Better at League of Legends 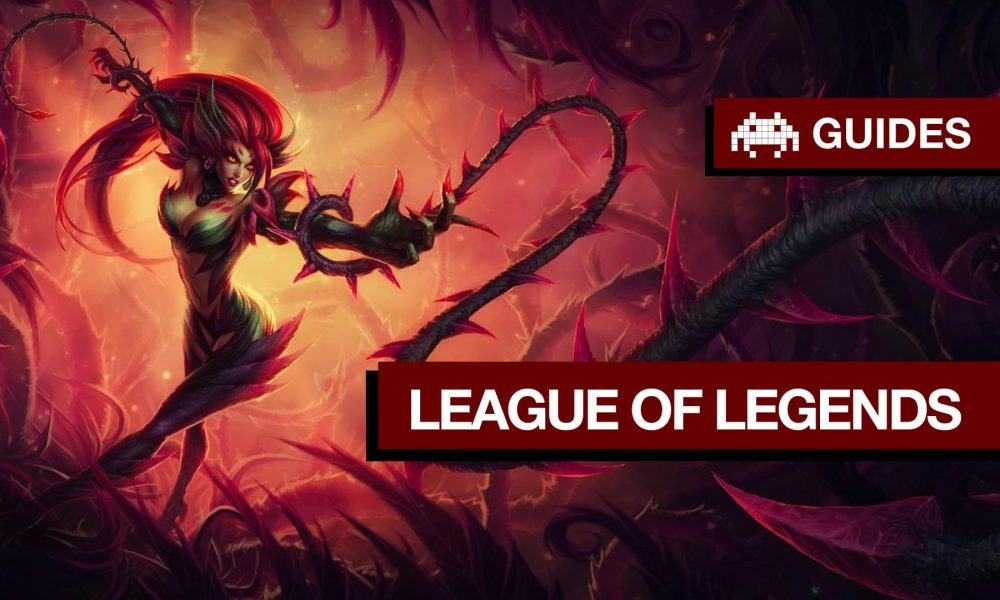 League of Legends has been around for many years, and it has a loyal following as well, on top of being one of the most popular games ever made.

What this means is that if you want to play the game, you will most likely encounter lots of skilled players. In fact, the more you climb, the better enemy players you’ll find. You can and will end up defeated at times, but even if that happens, it should be a learning experience.

So, with that being said, let’s see how you can get better at League of Legends!

Although this might be quite straightforward, it can and most likely get easily ignored.

These are good because they offer you vision on the necessary spots in the game. The idea here is that you want to control the enemy’s movements.

Thus, the more you know about the enemy location, the easier it will be for you to stay alive, and that’s a super important thing to always consider when getting better at League.

Pink wards offer a massive increase in vision, and that can be a crucial advantage.

Even though there are more than 140 characters to choose from, you should try to find at least 2 that suit your needs.

Learn them inside and out, and then try to master their mechanisms. The more you focus on playing them, the better you will get. Of course, since pre-season adjustments are made all the time, try to get accustomed to those as well and always keep an eye on patch notes.

On top of this, make sure to stick to the objectives! They are the bread and butter of MOBA games, and naturally, LoL is no exception.

Thus, stick to the objective and the team strategy. Communicate with your team and you will be more than happy in the end. 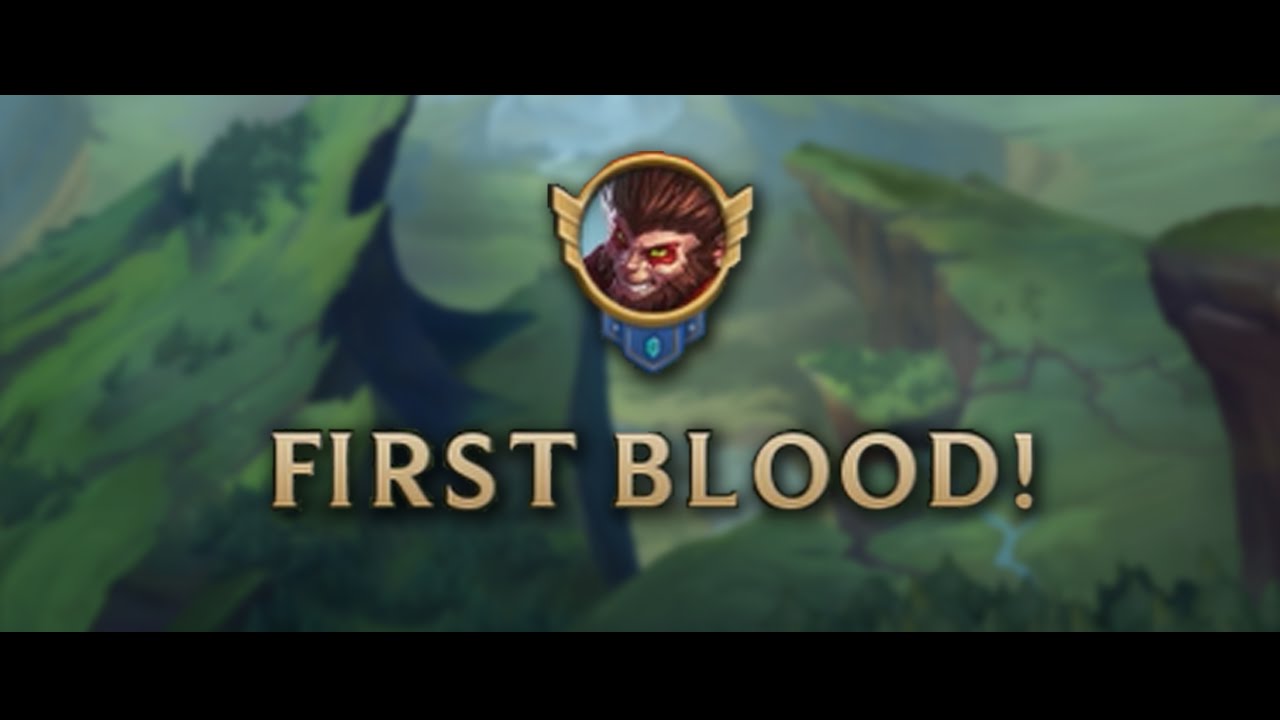 Get the First Tower Blood or First Blood

Does this matter? Yes, because it will get you an additional gold bonus. And let’s face it, every minor thing can be a huge advantage in the beginning when you don’t have a lot of stuff to handle.

Accumulate gold as you play, and although this usually can get easily forgotten or overlooked, make sure to go back to the base to acquire some good items that will help you in your quest.

This is extremely important, because not only can it lead to losing focus and allowing frustration to get the better of you, and thus losing the game, but it can also lead to you blowing steam in-game, which can lead to getting your LoL account permanently banned.

Regardless of what your teammates or enemy players say or do, there is very little you can do, let alone say, that will change their play style or increase their motivation. In fact, it can simply lead to more negativity and fighting, and that’s a sure road towards losing the game.

Every League player went or will eventually go through this at some point, getting teamed up with other players either being toxic, throwing, feeding, or simply AFKing.

Sadly, this is somewhat normal, and there’s very little to do to combat this, other than muting and reporting, but don’t fight back nor answer negativity with negativity, as you risk getting banned as well.

In fact, if you’ve been on a losing streak and you can feel the frustration bottling up, it’s highly encouraged to take a small break. This can be so much as getting a bit of fresh air or simply exchanging a few words, whether online or in real life with a friend.

All these tips are meant to allow you to cool down a bit and resume the game with a clear head and without being upset, as otherwise, you’re much more likely to engage other players in the chat, which can get you reported.

Avoiding that is important because a few reports here and there can lead to your account getting banned, even if you weren’t toxic per se, but merely made a few not-so-good remarks.

Nonetheless, in-game behavior can be somewhat of a grey area, as false reports and suspensions happen all the time. If you believe you’ve been wrongfully suspended though, here’s how to submit a LoL account unban appeal.

This one is pretty obvious, but you can consider it as a much-needed break from the above-mentioned tip on avoiding frustration.

Whenever you’re in the mood for it, throw an eye on some Twitch streams or YouTube videos, whether they’re professionals or not. Watching someone else play can either help you learn new tricks or even discover mistakes they might be making.

This is particularly helpful because, when you’re playing the game yourself, you’re likely to overlook certain things that are much easier to see when watching someone else, while you’re relaxing.

Just as important, if not more so than avoiding frustration. Getting better at LoL or maintaining your rank after a lucky win streak is not something that happens overnight.

Because of this, some players get tempted to use certain scripts or otherwise third-party software to gain an unfair advantage, which can and will get your account closed.

Regardless of what your friends might be suggesting, or what you might have read online, always avoid this, as the moment you engage in this, it’ll basically start the countdown to your account getting banned.

Record Your Own Gameplay

This is a page straight out of the pro players’ book! Whether you’re using OBS or NVIDIA ShadowPlay, this is a crucial thing to do to become better at League of Legends.

You’ll be surprised at just how many things you miss when playing the game. Or, at the number of actions, you’d do differently if given the chance.

When recording your own gameplay, you’ll be able to actively watch your in-game mistakes and consequences. This will help you going forward, as you’ll get a better understanding of what to do differently.

More so, being able to see how you handled a fight from start to finish will give you the perspective on planning them differently going forward.

And lastly, this will help you better manage your ability usage and cooldowns. When fully engaged into a fight, you might overlook certain abilities. But, by watching your own VOD, you’ll see all of that and perhaps even come with a better plan to avoid missing spells, like changing your Hotkeys.

So, in the end, whether you’re simply trying to be a better LoL player or just wanting to climb the ladder, the more natural and legitimate your gameplay is, the better off you’ll be.

Being toxic or using cheating shortcuts will lead to losing your account, and along with it, all of your hard-earned rewards, skins and money you’ve put in it.

Besides, one day, you might get good enough at LoL that you’ll want to stream on Twitch, and you really don’t want that kind of “luggage” to carry along!