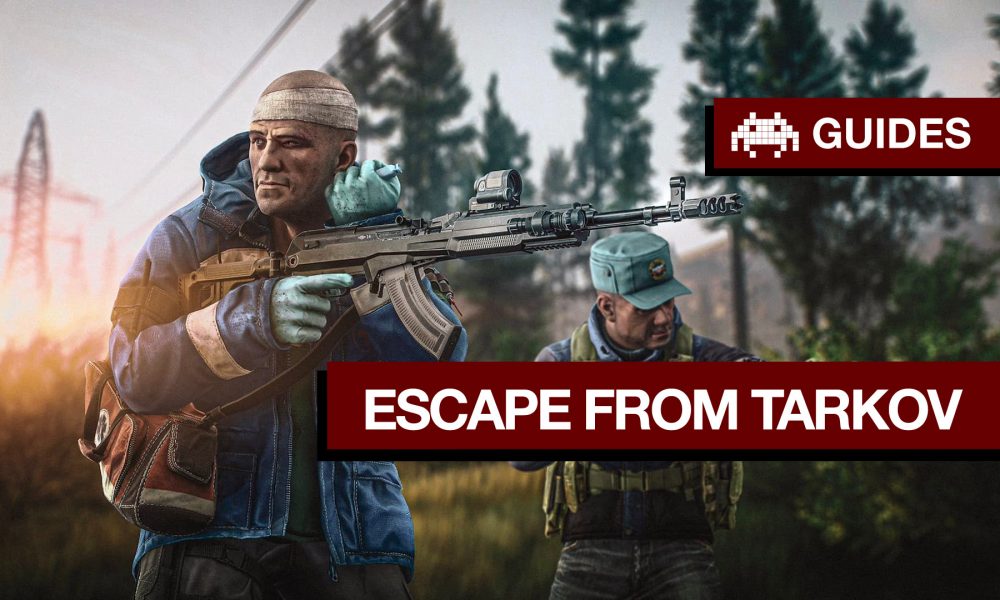 Players in Escape from Tarkov have diverse strategies. While each player plays the game differently, you can study the most dangerous areas and avoid them.

Escape from Tarkov is hugely popular among millions of players worldwide, but not everyone has the skills to survive for long. To improve your experience and become a professional player, you can use the services of boosting companies, for example, https://skycoach.gg/. These companies offer services for various popular games, including Call of Duty, CS:GO, Overwatch, Apex Legends, and World of Warcraft. You can use their services to upgrade your character, get skins, buy in-game currency, and complete quests. In the following list, we will provide information on the most common strategies in Escape from Tarkov and discuss treatment methods and types of wounds.

Below, I have outlined the most common strategies in Escape from Tarkov, as well as discussed treatment methods and types of injuries. 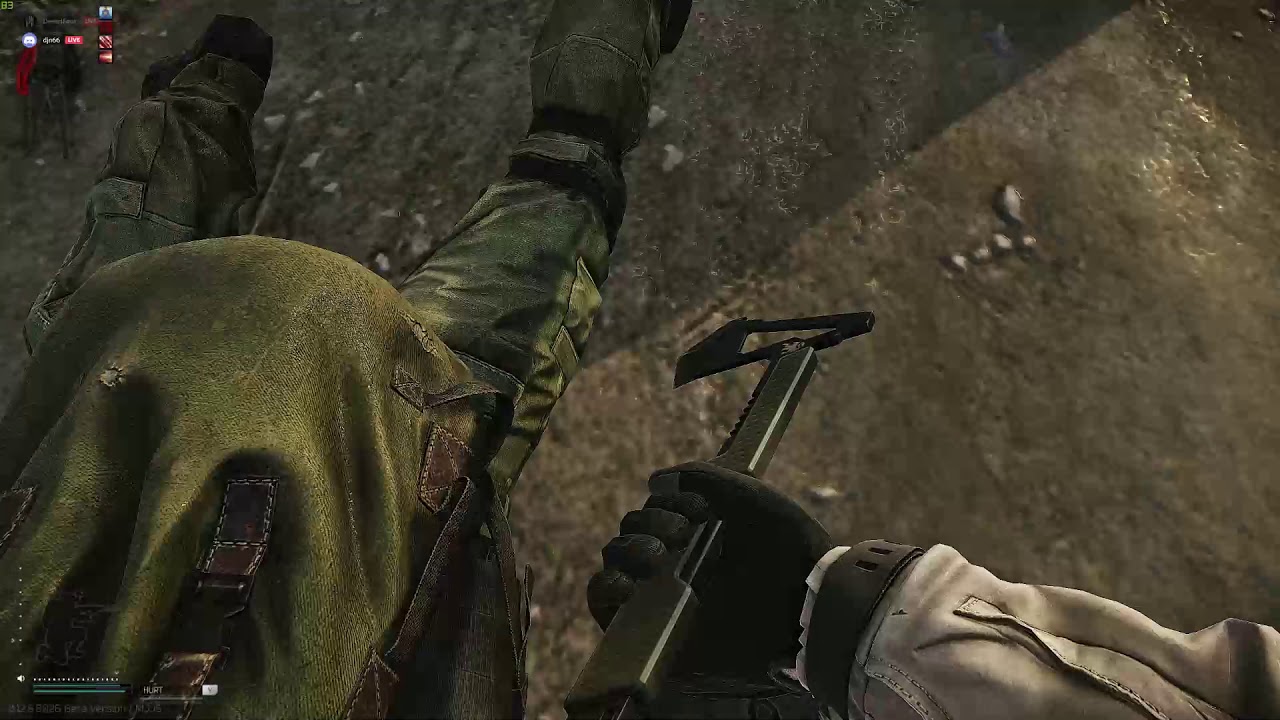 Beginners in Escape from Tarkov often use axes. These players typically focus on looting, but some may attack and try to kill you before you have a chance to shoot them. To defend against these players, keep an eye on corners and clear rooms before entering them. If someone attacks, shoot at their legs to disable them. This will make it easier to finish them off. Do not panic. A skilled player using an axe will often attack when they think your magazine is empty, so it is best to save a few shots for this situation.

On some Escape from Tarkov maps particularly the Factory and the Forest, players may go to a location where new players are likely to appear and wait for them. To counter this strategy, you can download the map in offline mode before starting the game. This will make the location load faster.

If you find yourself in a dangerous location when you enter the game, set your fire mode to fully automatic and check how long the game has been going on. If the game has just started, it is advisable to run to a safer location. For example, if you are on the Forest map and appear in a red building, you should immediately run into the forest.

The attacker from behind

When playing in a team, some players may not start actively engaging in the game immediately. They may wait for their teammates to load before starting to play. Players who are well-equipped tend to move more slowly on the map compared to their lightly armed counterparts.

To avoid surprise attacks, it is important to constantly keep an eye on your surroundings, including your back. Your less mobile teammates may appear behind you at unexpected times. It is possible that you may be shooting at someone in front of you while a group of enemies attacks you from behind. To prevent this, stay alert and keep everything under control. 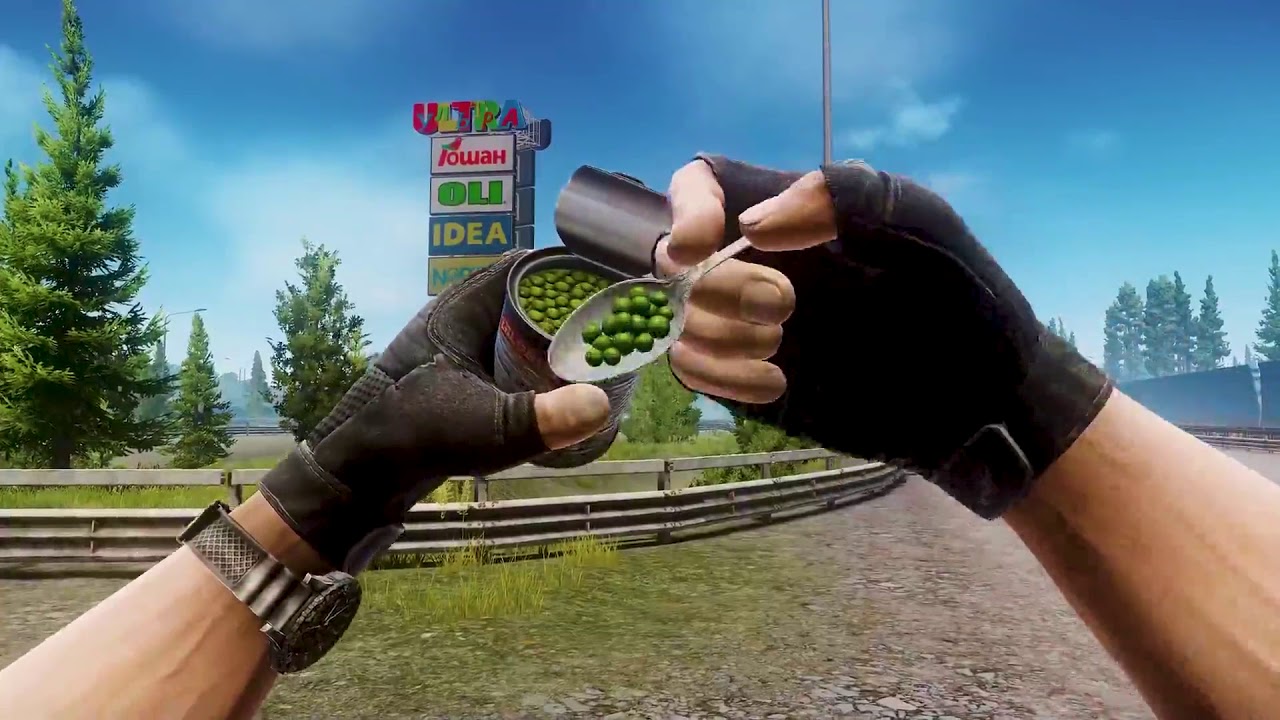 Treatment in Escape From Tarkov

In this game, eating is not very important because food only replenishes energy and energy is consumed slowly enough that you probably won’t run out before the end of a raid. However, food can still help improve your metabolism.

It is more important to drink during long raids because it replenishes the fluids in your body, which is especially important if you have a serious wound in your stomach that causes you to dehydrate.

If you are wounded in the game, your character will feel pain and the screen may become blurry for a short time. There are several ways to relieve pain, including taking painkillers like Analgin or using a Grizzly first aid kit. Fractures can also be a problem in the game, as they can reduce your speed or make it harder to aim.

Fractures can be treated with a splint or a Grizzly first aid kit, but Analgin can also provide temporary relief. If you are shell-shocked, you may start to shake, but this can be relieved with painkillers like Analgin.

If any part of your body becomes severely shot and turns black, it can be difficult to recover and you may die if that body part is hit again. However, having a high level of health can increase your chances of survival and painkillers like Analgin or morphine can provide temporary relief. The Grizzly first aid kit does not work.

The shell-shocked fighter begins to shake and can last a few minutes. The shaking will pass by itself, but using painkillers will help it pass quicker. Analgin also helps with Shell Shock.

If you enjoy shooters, you will likely enjoy this game as well. You can find more information about sales and events on the official website of the game. 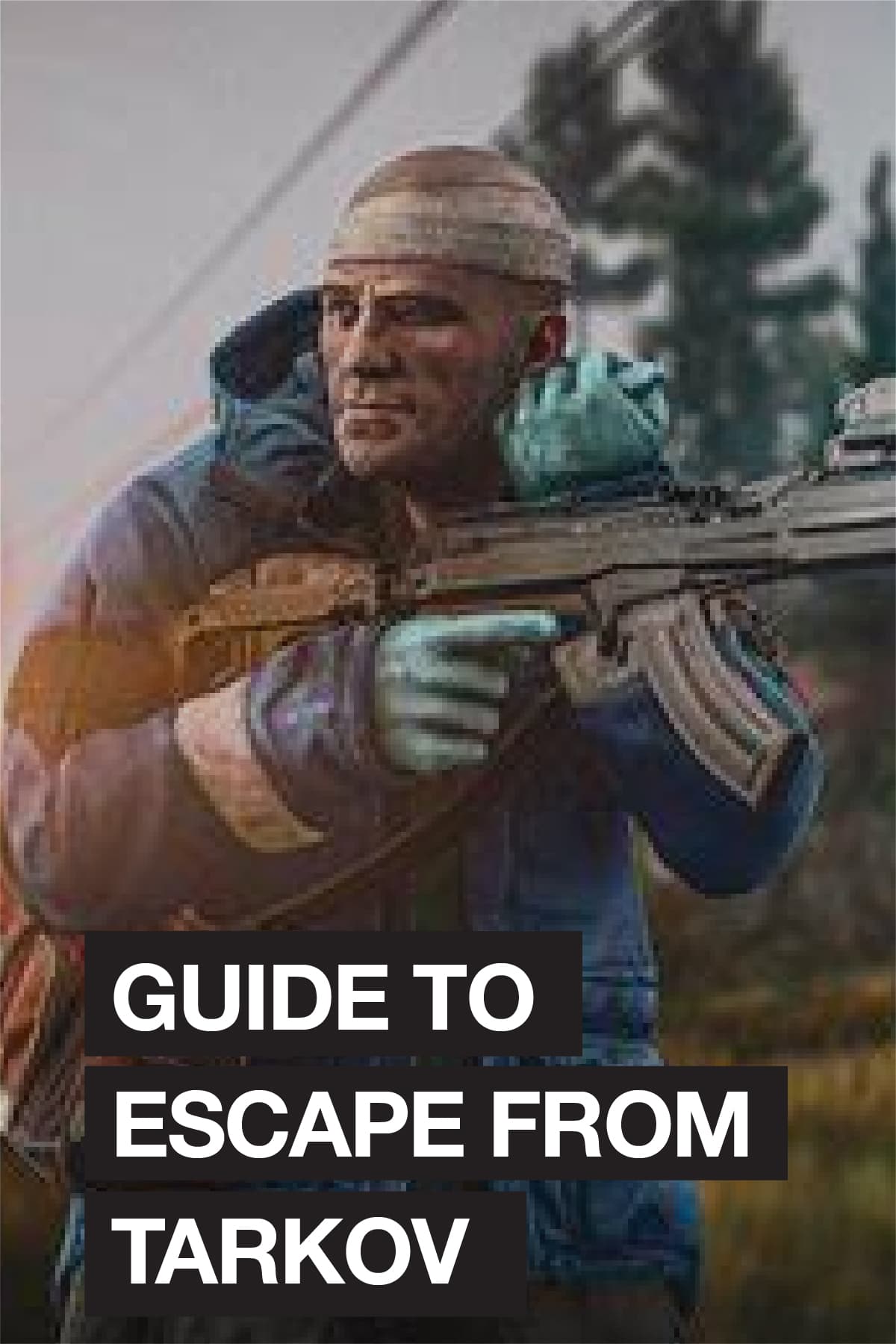