Xbox gamers, get ready for a thrilling cyberpunk adventure as PM Studios announces the release of Blade Assault for Xbox One and Xbox Series X|S on March 31st, 2023. Developed by Team Suneat, Blade Assault is an action-packed 2D side-scrolling rogue-lite set in a post-apocalyptic world ravaged by the Red Stone War. 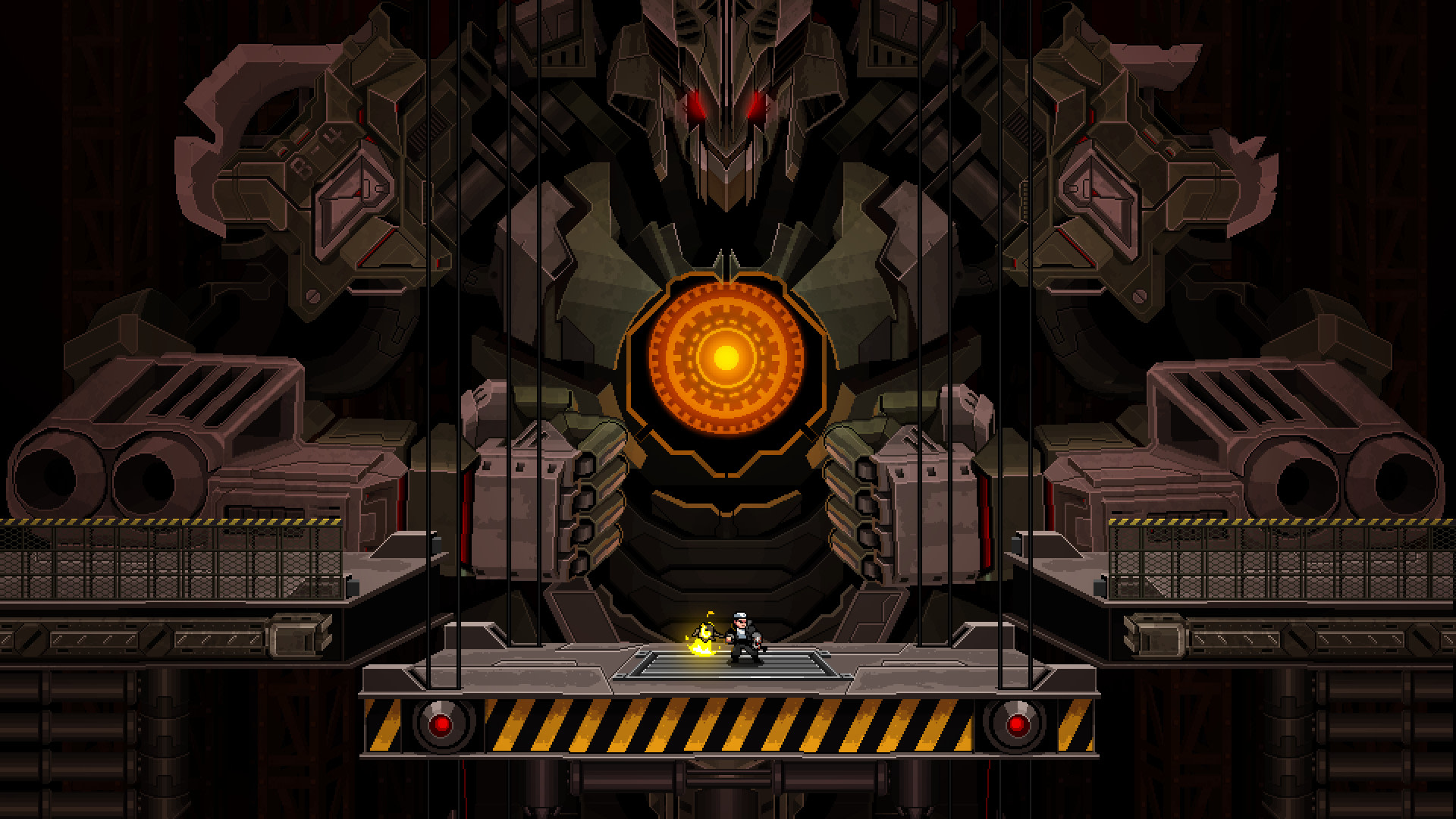 In this game, players will step into the shoes of a member of the resistance force in the Undercity, fighting against the corrupt military of Esperanza to bring justice to a world divided into three regions: the mutant-infested outside grounds, the Undercity, and the sky city Esperanza where the rich and powerful rule over the world.

Blade Assault features three playable characters, each with their own unique playstyle and signature weapons. Players can enhance their weapons to turn them into beasts capable of shredding through the world’s monsters, and collect 200 different items, from Cores to Gears. The game also includes seven challenging bosses to battle, and players can develop relationships with NPCs and earn rewards through the Friendship System. 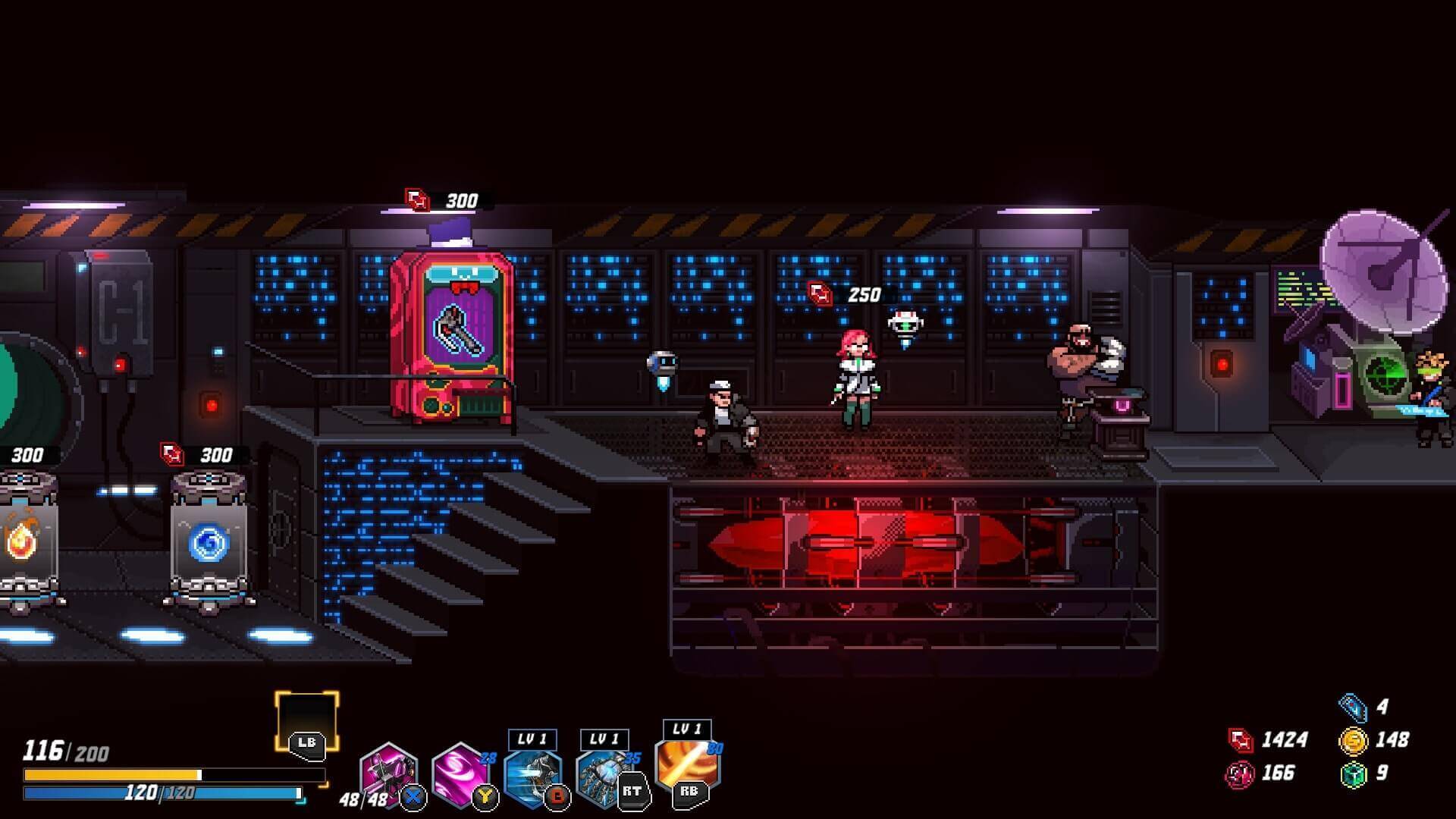 For those who crave an extra challenge, players who complete the game will unlock the Assault Level, where they can test their might against endless waves of hard-mode enemies. The console version will feature all of the great content previously released for the PC version.

Blade Assault is the ultimate Xbox gaming experience, offering an immersive cyberpunk adventure with action-packed gameplay, memorable characters, and a compelling story. Mark your calendars and get ready to join the resistance and take on the corrupt military of Esperanza on March 31st, 2023. 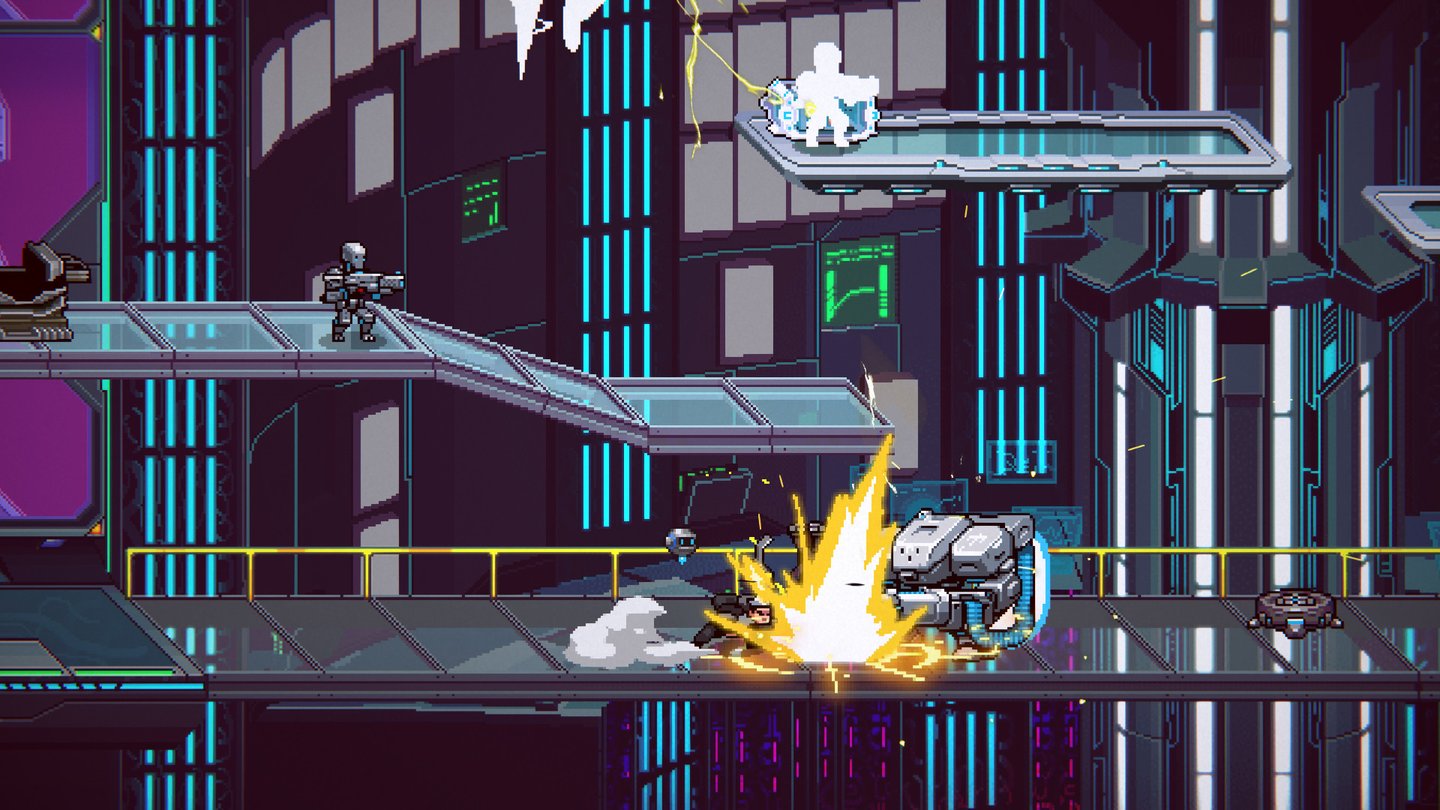