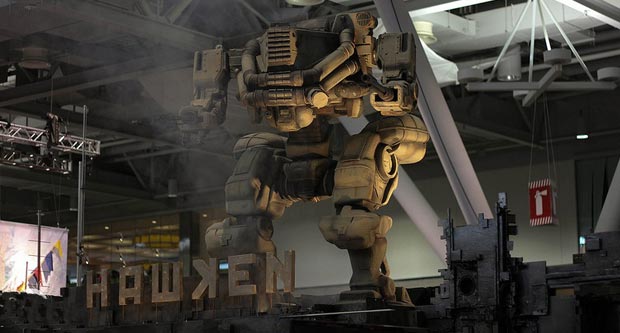 PAX East 2013 is now over, but it had a lasting impression on both those who were lucky enough to attend and those who watched a lot of the panels and show floor through Twitch.tv in the comfort of their homes (or at work, in some cases!). And although PAX had many a panel, awesome reveals and a lot going on, but here is some of the best moments and news to come out of the show. 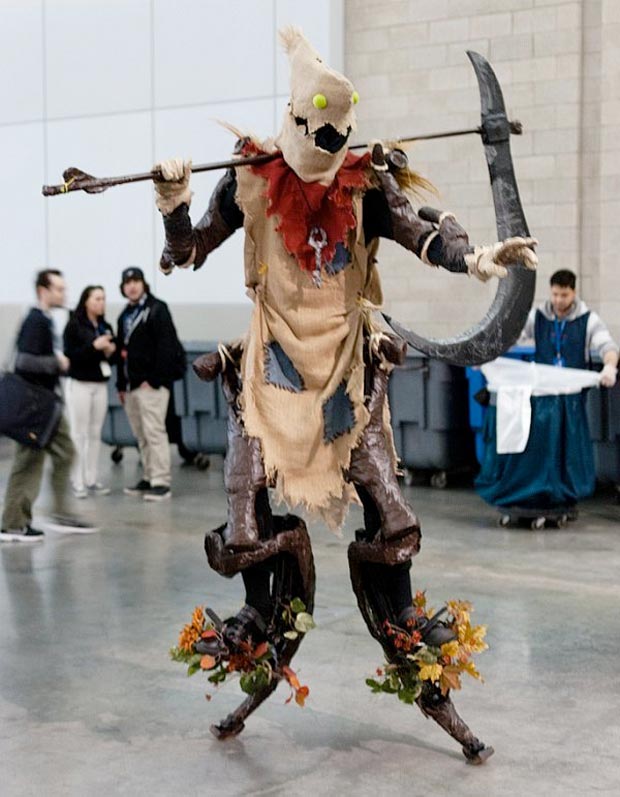