The Worst Sequels in Gaming

We all love an awesome game that could potentially become a decent franchise. Or maybe we’ve already fallen in love with multiple franchise releases and can’t wait for the next one on its way. And then, something happens. It’s TERRIBLE. Here are some of the worst sequels in gaming (so far). 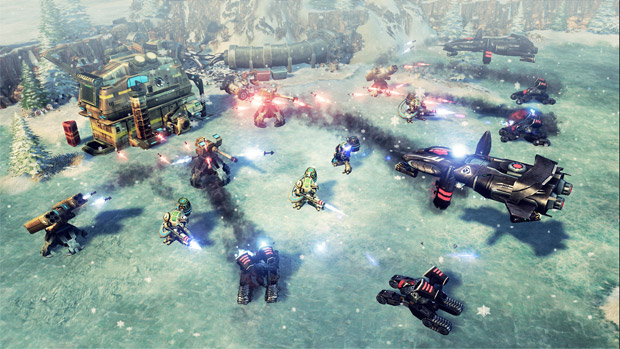 Command and Conquer has always been a pretty well-respected franchise, so what on earth happened with its fourth installment? A catastrophe is what. Not only did the always online issue hurt the sales, it also had pretty terrible graphics and didn’t actually feel like a Command & Conquer game. 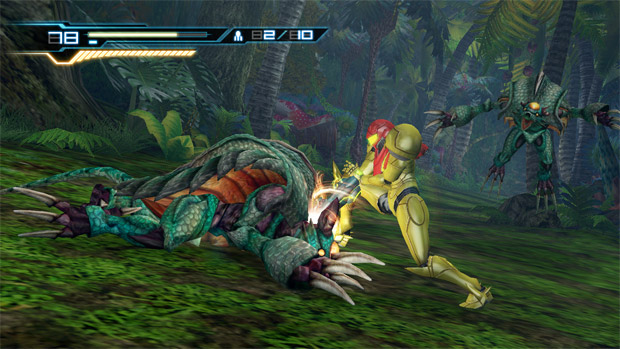 This is a trap we all fell in to. Metroid is a personal favorite of mine and of many a gamer, Nintendo fan or not. And Other M seemed like it was going to give us an old-school experience with new school graphics and style. But Samus was turned into a kind of a dumb blonde, apart from her otherwise intelligent but stoic personality of the past. The voice acting was terrible and the story shameful. What did it do right? The gameplay and point of view was actually a ton of fun. But it wasn’t enough to fix everything else wrong with it. 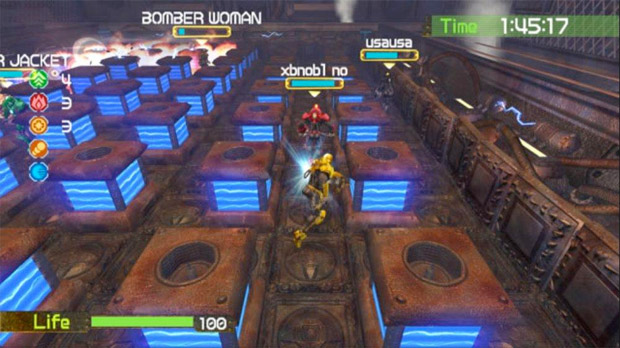 When this iteration of Bomberman came out, everyone was scratching their heads. It was a way radical interpretation of the characters, one no one loved, apparently. It was panned by most critics and holds a Metacritic score of 34 out of 100. Bomberman was supposed to be cartoonish and happy, not dark and depressing! 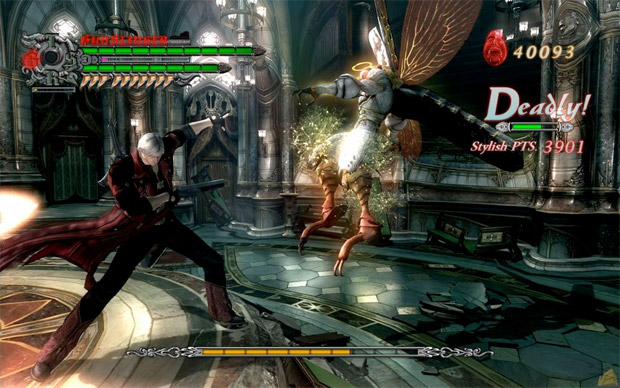 Although a commercial success, Devil May Cry 2 felt vastly different from its original for a t least one major reason; seriously lowered difficulty. It’s not that everyone should be throwing their controllers playing these games, but it sort of dumbed down the feel of the game. On top of that, it had far less detailed environments. 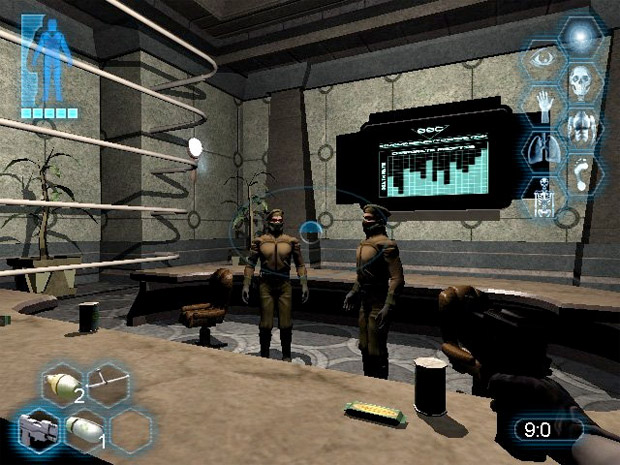 If we want to talk about really oversimplifying a game, Deus Ex 2 does that in spades. There is no skill system, just simple upgrades and the length was far shorter than the original, leaving some to feel it just wasn’t worth it overall.

Oh, FEAR 2, What did you do? The first game was admittedly scary; it had a nice combination of darker, quieter moments and action-packed first-person shooting that were well balanced and worked for the story. FEAR 2 had none of that, rushing into a full first-person shooter experience, throwing the story into a really over-the-top direction, and losing the scare factor totally. 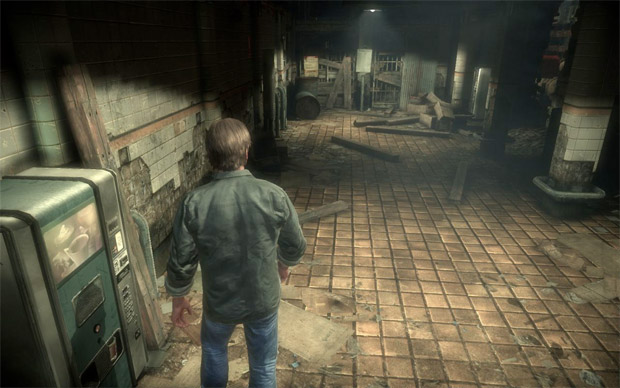 The fact that this game is being offered for a mere $20 only a year since it was released is a testament to how terribly received this addition was. The combat system and controls over all really hurt this game, as did the poorly conceived story. 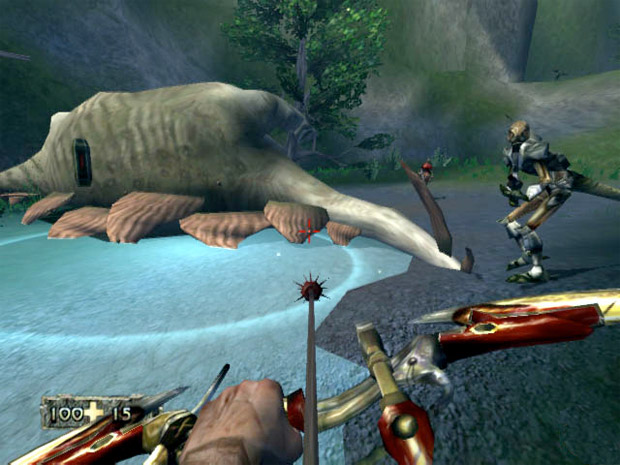 Poor framerate and inferior graphics hurt this Gamecube/Xbox/PS2 release, along with really bad AI. In fact the sequel was so bad, the series took a break for 6 years before a reboot came out.