The video game horror genre still thrives, despite its ups and downs lately. And while the business of fear has always been successful, the kind of things people fear vary. Not only is that on a one-on-one scale, but as a cultural scale as well. So who does “scary” best, Eastern or Western game developers? That might be a matter of opinion, but let’s take a look at both takes on the genre. 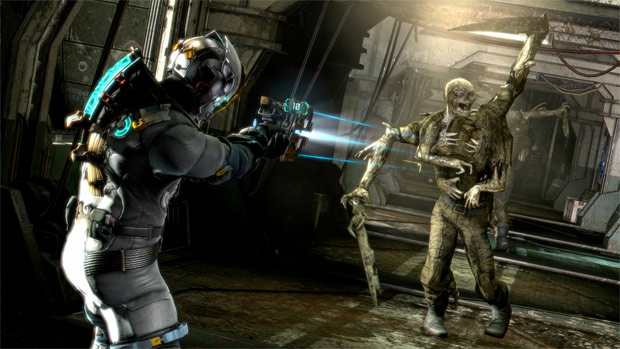 Western horror, in any venue, tends to favor an overall more fast-paced and exciting take on the genre.  A great example of this is Dead Space. While still keeping elements of quiet creepiness from time to time, the game sees you facing a lot of foes head-on, with dismemberment being a key part of taking down your enemies. This allows for an abundance of gore, as well as some heated firefights. Another example of quick-paced western horror is Left 4 Dead. The game has zombies with an unrelenting twist; the stereotypical idea of a zombie apocalypse where almost everyone is turned. Oh, and they’re fast, really fast. 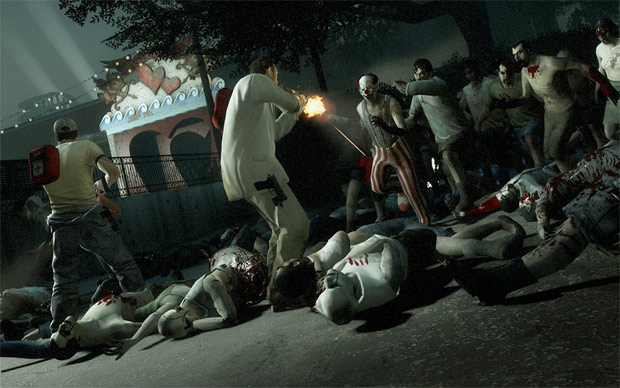 Traditional eastern horror games involve the idea of character with zero or minimal weaponry and avoiding monsters rather than fighting them. Fatal Frame is an old but perfect example. You don’t fight ghosts, but rather photograph them, and if you run out of film, you run out of luck. 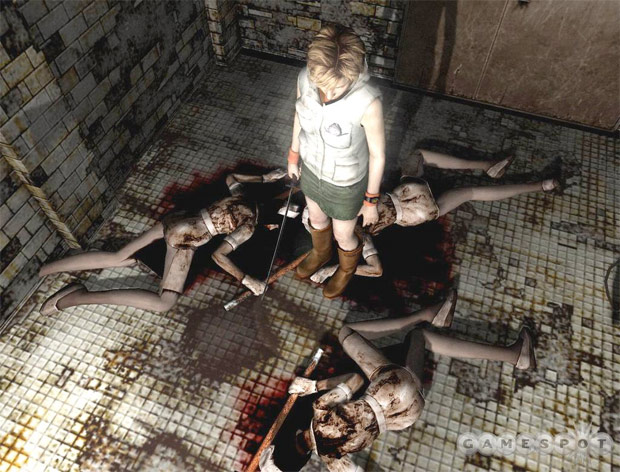 Now you might think, “Well, Silent Hill and Resident Evil come from eastern developers and you fight enemies there.” There is true, but they also have a true aspect of survival horror (at least for the early releases of the franchises). You have limited bullets, saves and ways to heal yourself, forcing the player to strategize instead of just running and gunning.

But as of late, people have felt the western take on horror just wasn’t scary enough, which is why a lot of recent western made releases are taking on the idea of Eastern horror; minimal weapons, barely seen enemies and finding a way through without fighting. Take Amnesia and Slender as two of the most recent examples. Not knowing where enemies are and having a slow build to major scary moments really increases fear. At least enough that I personally can’t play Amnesia for more than 40 minutes at a time before making myself susceptible to a heart attack. 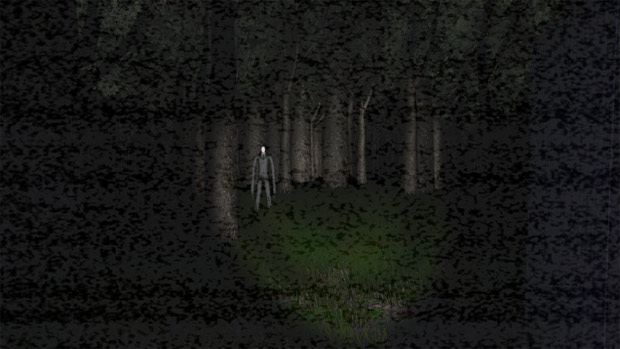 So what’s scarier? It depends on your type of fear. Some people find having a ton of enemies coming at you at once, nervously turning this way and that to try and mow them down before they get to you as one of the most nerve wracking experiences ever. Others get more freaked by quiet hallways and weird whispers that might lead to nothing but your own overactive imagination scaring the crap out of you.

In the end, developers from both sides have brought unique gameplay, stories and scares to the genre. Whichever one you choose is up to you, just remember: the best way to play any scary game is with the lights off and headset on.