5 Games That May (Or Already Do) Use the Oculus Rift

Even though the Oculus Rift is still in development and not quite ready to be purchased for homes yet, that hasn’t stopped plenty of companies jumping on board with their games. Some have already been re-released with Oculus Rift capabilities; some are new, upcoming games that they are doing what they can to have released with compatibility with the device. 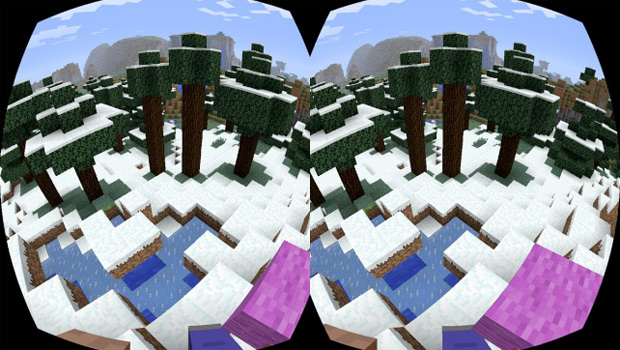 Minecraft has been the latest game to be modded for the OR, not that it wouldn’t be a smart idea for it to be released for the device. There’s a long video on Youtube depicting his experience with “Minecrift” (a fun little combination of the game name and “Rift”); Kotaku calls it a “blocky head-trip”. The controls are pretty great in that you can actually lock the headset so that its movement won’t move you in the game if you’d prefer for certain moments of the gameplay. It’s interesting because head movement equals mouse movement, so if the player looks the wrong way, they might find themselves break a block they didn’t mean to. Still, it looks pretty fun if not very trippy. 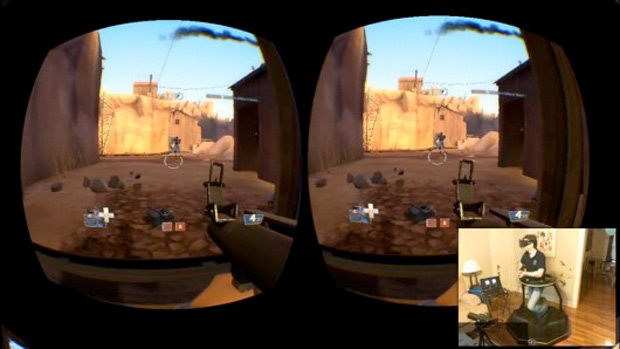 This was the first game to be made compatible with the headset. It looks fantastic; there’s now been tracking added as well for running which could really change everything. It might be a bit of a work out to actually “run” when you need to move in game, but maybe it’s that right avenue for turning video games into a way to get fit, like Nintendo tried so hard to do. 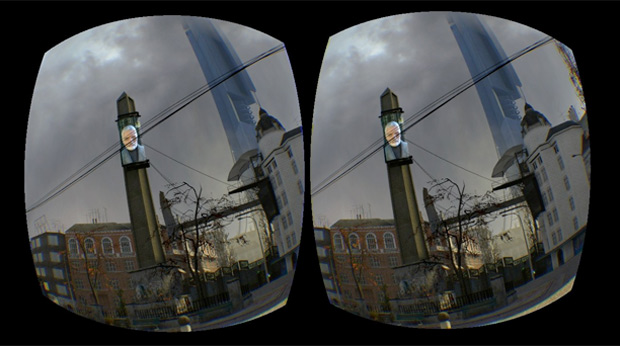 Half-Life 2 has recently been confirmed to now be compatible and already working. It is “more raw” than Team Fortress 2 support, according to Joe Ludwig of Valve who is the lead developer on bringing many Valve games to Oculus Rift. It’s one of the newest additions revealed. 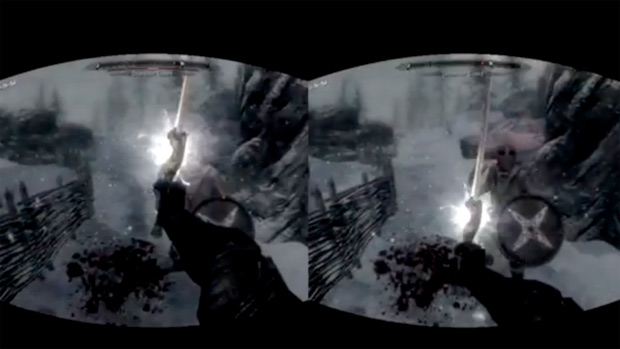 Skyrim was another modded addition, letting players take on the epic RPG as if they were in the skin of their hero. Again, direction and movement relies on the headset position, but it works really well. To think that maybe the next Elder Scrolls could automatically have this in the works upon release is very exciting. 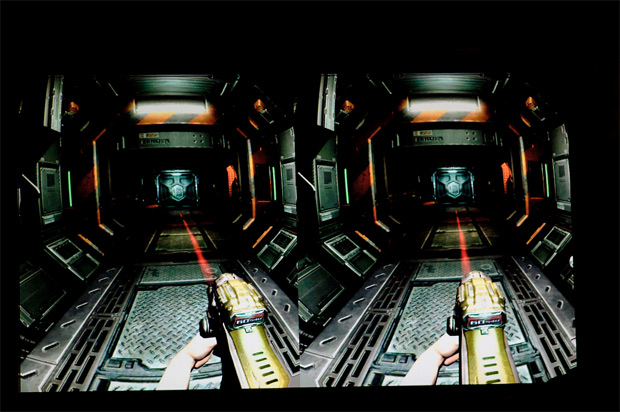 It’s recently been confirmed that id Software, who is a big supporter of the Oculus Rift (Doom 3 is part of the developer pack), will be planning on Doom 4 being compatible with the headset upon release. The only problem is, Doom 4 has been a developmental mess and pushed back far too many times. So, although the intentions are there, we might not see an OR version of Doom 4, or any Doom 4, for a long while.

Mirrors Edge and the Oculus Rift are just made for each other. This free running, building jumping romp is the ideal candidate to be ‘Rifted’ (is that a real term or did I just invent it?). The game sees you delivering packages and escaping from bad guys across a sprawling metropolis and is one of the better first person platform games. The early versions of this game seen through the Rift look impressive and we hope to see more of it over the coming months.

Those aren’t the only 6 games to be supporting the Occulus Rift, with many other Valve games already adapted and future releases on board. But they are some of the major players and ones that have interested gamers the most.