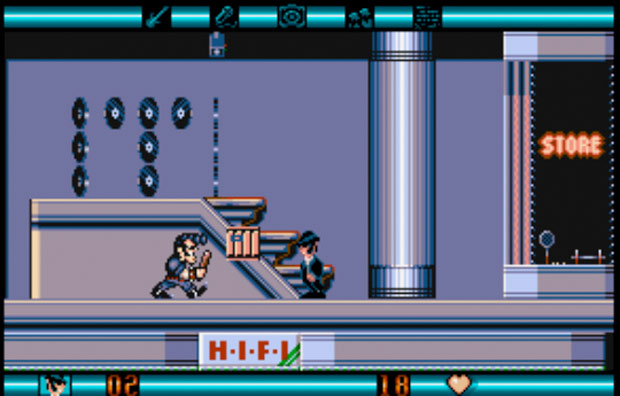 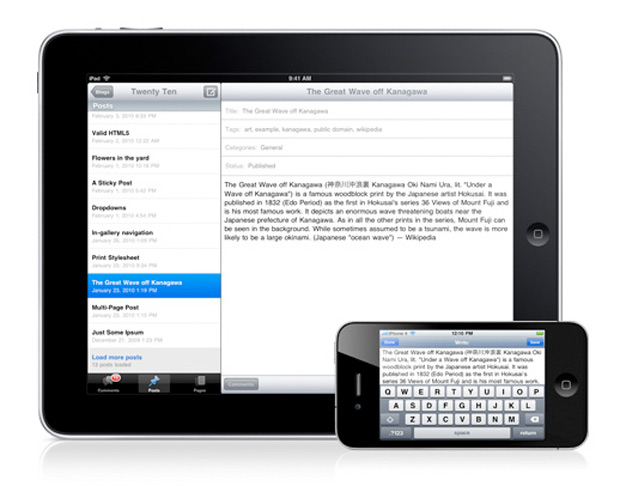 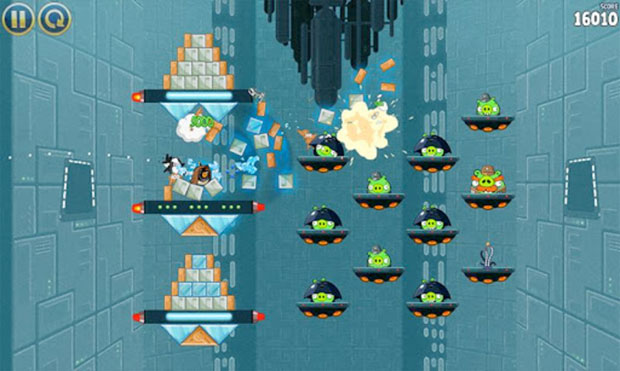 Mobile games have come a long way since their infancy. Just over a decade ago, one of the first and only games to be included in mobile devices was “Snake”. Although this classic is still available today, the mobile world has certainly grown in terms of gaming and gaming trends. With each new generation of phone came new games that had better graphics, more intuitive controls and bigger and better titles. However, when the smart phone came along, the games industry was changed forever.

The latest trends we are seeing in mobile game development include :

Temple Run: Brave, Temple Run: Oz, Angry Birds Star Wars, and Angry Birds Rio are among some of the more popular games that have used movie licenses to both change their games but also extend the reach of their brands These games are known to be fun and easy to play so throwing in a movie tie in helps both brands reach more people. Some game developers are not only looking to create their own games but also find another brand to align it with in order to both extend their lifespan.

Free-To-Play Games – Although this is a current bug bear of mine, I can not deny that it is a current trend and is likely to carry on for some time. Game developers give away the base game at no cost in the hope that the users will like the game enough to purchase the additional game extras such as levels, in game currency or additional functionality. The market is flooded with these games and it seem to be the norm nowadays to have a monetisation strategy outside of just selling your game.

Children and Toddlers seem to be the latest target to get parents to spend the cash on keeping their children in line. Some games hide behind the personal development card and others are just simple games to keep the children busy. The problem with these games is they are littered with adverts and have so many locked features that its almost impossible to play without triggering an in-app purchase. Ultimately parents get sick of having to cancel the password screen and eventually give in and by the extended version. A sly way to get money out of users but as more and more children get access to tablet devices we will see these games increase.

The Re-discovery of Retro Games

This is one of my favorite trends of recent times. Several old school games have re-emerged and more and more are being re-issued, revamped and relaunched Games such as Pitfall, Monkey Island, Rayman, and Final Fantasy 4 can all be bought on mobiles introducing a whole new gaming generations to the joys of retro classics.

This is another popular type of game that has really taken off. Games such as Smurf’s Village, Happy Street, No More Zombies, and Jurassic Park Builder are in high demand. The God games on the PC were always popular and had their own niche but it seems that their pint sized cousin is really proving popular with the mobile market. These kind of games are also notorious for having almost impossible to reach goals without the aid of some in game currency that can only be bought as an in-app purchase… Grrr!

Based on the current mobile games industry, it would appear that the big game developers will continue to muscle out the indie game developers. The days of the indie game gold rush is behind us and now the big boys are taking over. That said, its never to easier to get your game out on the open market and there are many tools to help, for example, those who are seeking to get their foot in the door, will find appnext mobile development to be very useful in helping them effectively advertise and monetize their mobile games if they are eager to make game development a viable career.

What do you think is the ‘next wave’ of mobile games?