The idea of family in video games is quite a new concept, really sprouting in the last couple of years. There are plenty of lone gunmen, super soldiers, and adventurers but sometimes it is more to lose your family than your own life. And looking at some of the dynamics, the father figure is a pretty common trope now. With gaming really taking off around 30 years ago it now means that those early gamers are now family men and in turn, the games market has grown up with them. Being a father changes your perspective on life and so by having games that appeal to that side of life motivates gamers like never before. Let’s take a look at some of the dads involved in gaming. 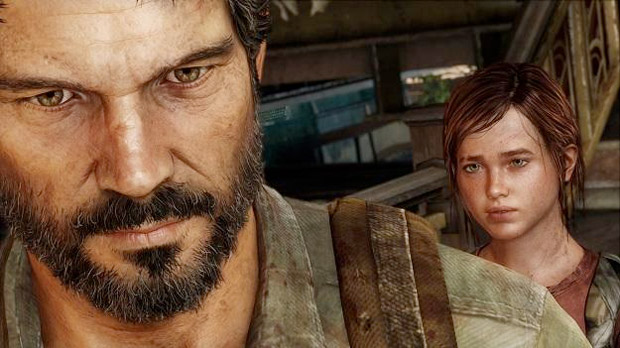 Joel from The Last of Us

Not exactly Ellie’s real dad, but he sure acts like it. Thrust into taking care of this girl in a post-apocalyptic world, Joel becomes a surrogate father of sorts, leading her to safety through a cruel world. 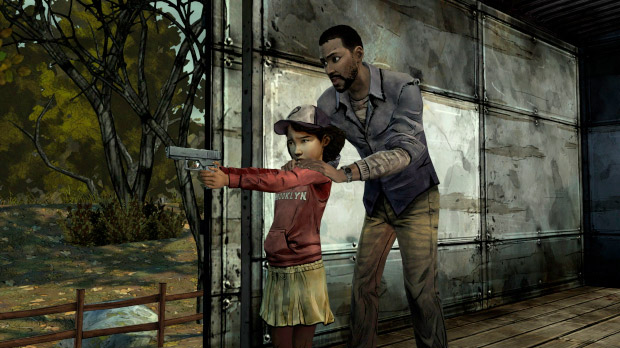 Lee from The Walking Dead

Post-apocalyptic world, a man thrust into a father role… hmm, we might have just discussed this, but it is pretty much the same premise in The Walking Dead, except Clementine is much younger (and more adorable). Clementine, being much younger, has a hard time taking care of herself, and seriously needs Lee to survive.

When it comes to dads in games, there’s no game more focused on being a dad than Heavy Rain. While the game does have you play different characters throughout, Ethan Mars is the main protagonist in that his son is kidnapped and he has to save him before a serial killer kills him. It’s an emotionally heavy game and the connection between father and child is strong. 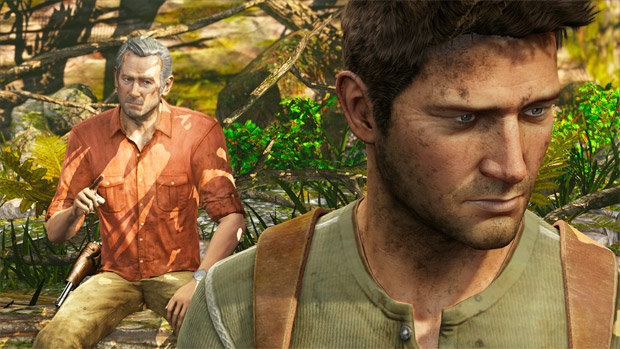 Victor Sullivan is Nathan Drake’s mentor and a huge part of the original Uncharted game. He makes his appearances in later titles, but he essentially saves Nathan Drake’s life, making him an awesome father figure. 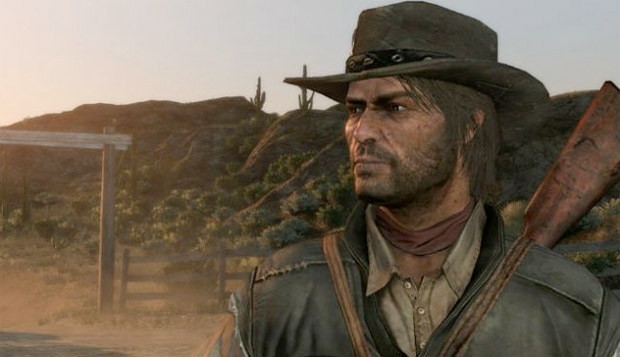 As much as the idea of Big Daddies and Little Sisters seem sad, there’s also something really sweet about it. A Little Sister’s Big Daddy is more than just a protector; there’s clear and present evidence that there’s a softer side to their relationships as well. And you can’t help but be a little sad when you kill a Big Daddy and his Little Sister cries over him.

A huge part of Fallout 3’s plot is trying to find your character’s father who has mysteriously disappeared from the vault. You follow from place to place, trying to see where he went and what his plans are. The whole game circles around trying to reunite yourself with him.