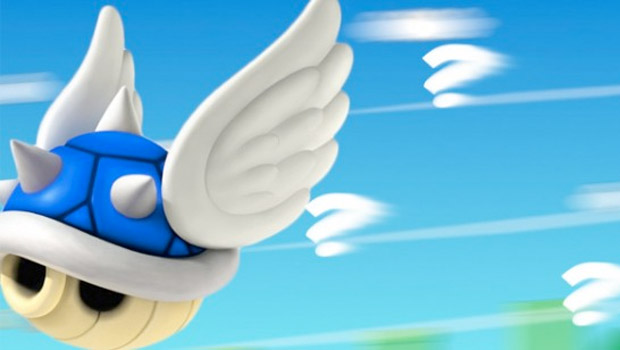 Randomness in games is a recipe for disaster. There are some games like snakes and ladders in which everything is random. The roll of the dice is random, the placement of both the snakes and ladders are random and the winner is random. The game requires no skill and has a level playing field. This is one of the reasons it is a great family game, as a child of four playing for the first time has just as much chance of winning as their experience father, who has played many times. However, if you are creating a game for those over the age of six then randomness should be kept to a minimum.

In most cases, games need set rules and laws to govern play. These rules allow players to learn and get better at the game. If you think of tennis for example, the rules are set and anyone can play. However, only those willing to put the effort in truly excel. If randomness is introduced players would not seek to become professionals as they could never truly control the game. In some cases, such as XCOM randomness is introduced at the very beginning in the placement of the enemy aliens. This randomness works well as it changes the game from memorizing where the aliens are, to a more strategic game where the act of playing requires skill.

Games like the original Mario and Sonic games required the user to play the levels and memorize the layout in order to achieve the best outcome. Whilst fun, it left little playability after the levels had been completed. More recently, games have introduced additional elements to extend playability such as three different star achievements which are achieved when certain criteria are met. This feature does extend the game but only by a factor of three.

One such random occurrence in modern games is the infamous winged blue shell in Mario Kart. The blue shell is a power-up given to the last place player and pretty much instantly, takes out the player in the first place. The game itself is fantastic and has spawned a slew of clones but one thing that does stop it from being a fully playable game is the blue shell. I know it is part of a range of balancing measures to keep the game fun for all players but it ultimately punishes good players and those who have attempted to master the game. When you see gamers play Mario Kart at a competitive level you will notice that a tactic has emerged where played actively try NOT to be in the first place and that by sitting in the middle of the pack is the best strategy when competing.

I don’t think I have explained myself fully here but the moral of the story is that if you intend your game to last, and tempt players to really invest time and effort in your game, then keep randomness to the absolute minimum. It will just turn players off and pigeonhole your game with many others in the ‘good fun for five minutes’ bracket and lose players who will follow and promote your game. Obviously, some exceptions to the rule exist but trust me; my logic is sound.