It wasn’t too long ago that gamers had to have a sheet of paper on hand to write down any passwords they saw flit across the screen in order to progress. In the days before games like “Legend of Zelda” and “Kirby’s Adventure” popularized the save-to-cartridge format, you were lucky to get this much. Otherwise, you were expected to beat a game in one sitting, as games of the time were fairly primitive and short. It was inconvenient to set aside memory for a save system when your product had less processing power than the average modern calculator, after all.

However, over time, developers have utilized increasingly creative methods to integrate their save systems. We’ve decided to compile some of the strangest, yet most memorable systems in gaming history. 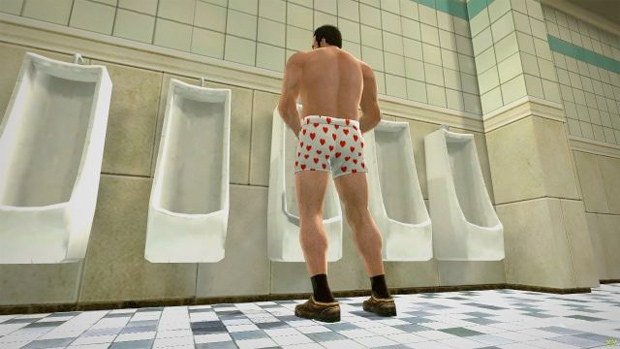 Let’s face it — “Dead Rising’s” save system wasn’t exactly praised. To the outrage of anyone playing, the option to save and quit the game upon dying did not save their progress and spawn them at the site of their death once the game was booted up again, but force them to restart the entire experience by placing the player back at the first photography mission. It’s left up to you whether or not it deserved the criticism, but far too many people failed to notice that the actual save points were memorable simply by appealing to the 5-year-old in all of us: To save, you usually had to visit a toilet. It may seem strange that this is one of the few safe spaces in the game, but think of it this way — even zombies know to stay away from a mall toilet. 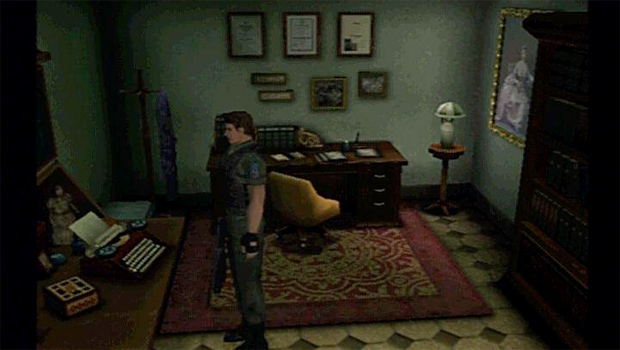 Resident Evil – Type on a typewriter

“Resident Evil’s” save system was as innovative and memorable as it was frustrating, popularizing the concept of limited saves. If you ran out of typewriter ribbons, you couldn’t save your progress. Everyone had to restart their game at least once when they found that they were out of ammo and ink ribbons with the path to the next checkpoint clogged with undead abominations. It became a staple of the series, for better or for worse. 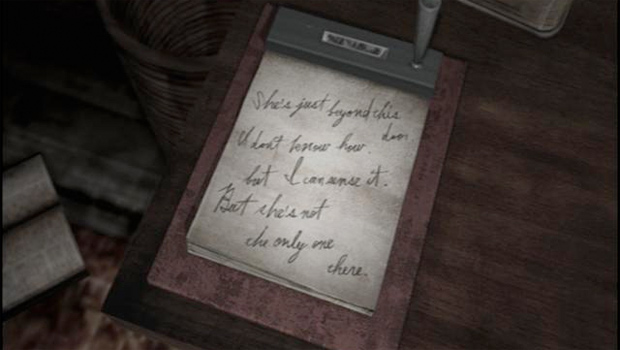 Silent Hill – Relay your thoughts on a notepad, help someone in the future

In “Silent Hill”, you play as a widower novelist struggling to rescue his young daughter from a city filled with nightmarish aberrations. Scattered across the town are notepads where he can write down his progress. While it may not seem that unique today, an interesting nod to the save system was made when the notepads made a triumphant return in “Silent Hill 3”, where his written thoughts and experiences would help the new player character survive her journey through the titular town. 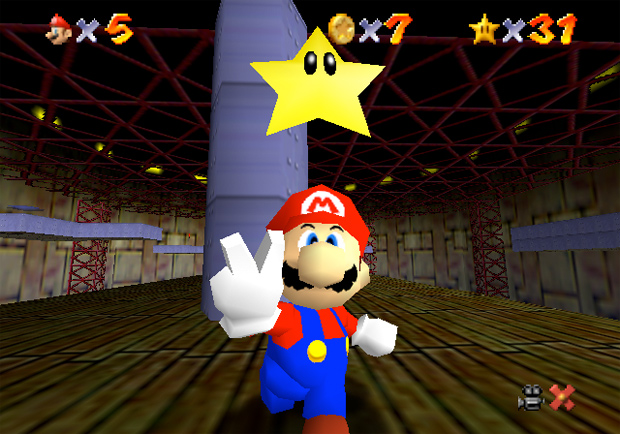 What would the “Super Mario Bros.” series be without collectible stars? In “Super Mario 64”, you can only save your progress once you earn a star, which can only be accomplished by leaping directly into it. Considering how many problems Mario solves by jumping, this one isn’t too surprising. 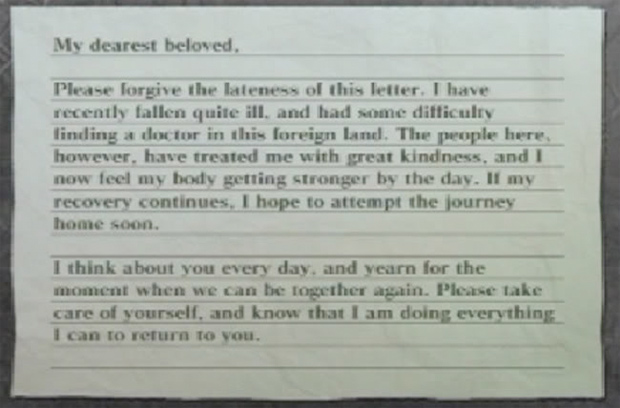 Nier – Write letters to your daughter

“Nier” tells the bittersweet story of a father struggling to save his terminally ill young daughter in a dying post-apocalyptic world. The game is filled with sweet father-daughter moments, but perhaps one of the most subtle is integrated into the save system itself. As the father walks to the ends of the earth to find a cure for his little girl, he makes frequent stops at mailboxes to write letters to her, ensuring that she knows as much about his adventures as the player does.

“Alan Wake” allowed players to weaponize light against creatures born from pure darkness, so it makes perfect sense that you would have to surround yourself with light in order to save. How many games could boast that their own save points could be used as weapons by a savvy player? In a game teeming with darkness, these bright lights definitely stood out.

Saving seems to be a vital part of modern gaming. However, as more and more games just seem to auto save i still can’t help but think that saving could be used better in games as it is not only vital but can requires direct input by the player. I hope future developers will try to make a feature of the save function as the punishment for not saving your game has a real world emotional effect on a gamer which shouldn’t be overlooked.