Being a hero isn’t easy and if you have to battle monsters, increase your stats or generally prepare for an epic quest, eventually you will need to deal with a shopkeeper.  Shopkeepers in games have been around since the first Nintendo Entertainment System (NES) when they appeared in various games such as the original Zelda. In most cases, they were just a simple character behind a table with a set of shelves showing his wares. However, as games evolved, the stores within video games developed as well. Below we look at an array of shop keepers within games and their memorable features. 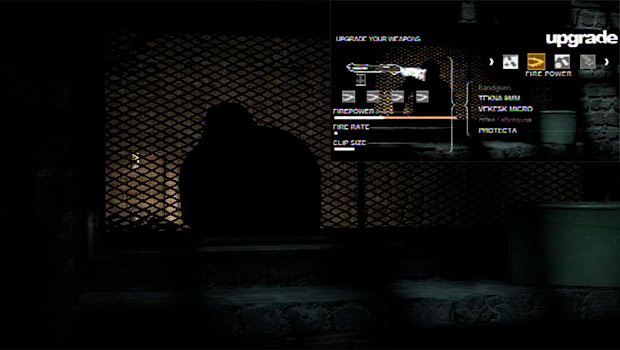 So you are fighting an army single-handedly in the back end of an Eastern European country and one arm is infected with an alien virus but a quick jaunt into the sewers will bring you face-to-face with a black market dealer happy to sell you all manner of weapons and accessories whilst poking fun at your infected state. 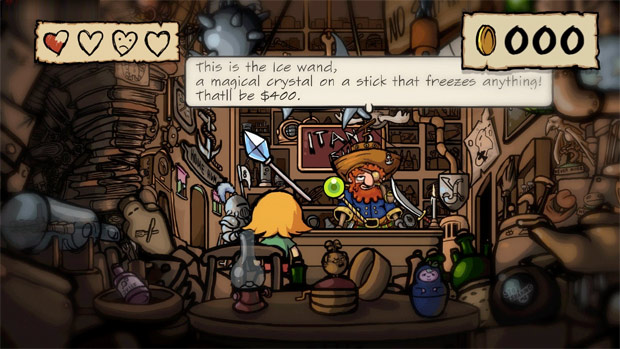 This totally insane shopkeeper is the pivot on which the whole game revolves around. His refusal to give you a life raft at the start of the game propels our hero on a quest across the entire island. You revisit this shop on various occasions having hilarious conversations with the bonkers buccaneer as you gain all the items you need to progress through the game. 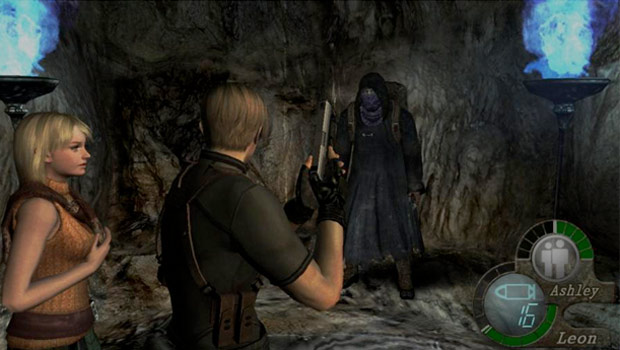 In a zombie filled village in the middle of nowhere, you might think the chance of purchasing equipment is pretty rare. Fear not though as there is a very odd trench coat clad seller with the strangest voice that will you help you out along your journey. 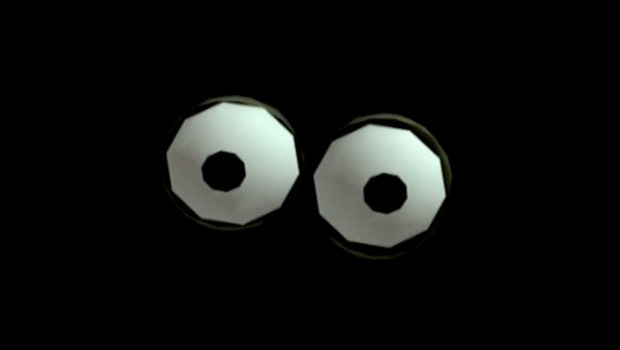 Simply put, Slim Cognito from the Ratchet & Clank series is just a pair of floating eyes who sells both ship and weapon upgrades. He has appeared in no less than four games and had an honorable mention in another.

This rude and bad natured floating lizard creature is widely considered by fans of the Star Fox series as a thief. After stealing such items as a high-tech display and snow horn artifact among others and selling them on. Shabunga’s grating voice has a plethora of responses including my favorite “I don’t need business from cheapskates! Get out!”. She uses a scarab on her chest to display the cost of each item on her command. 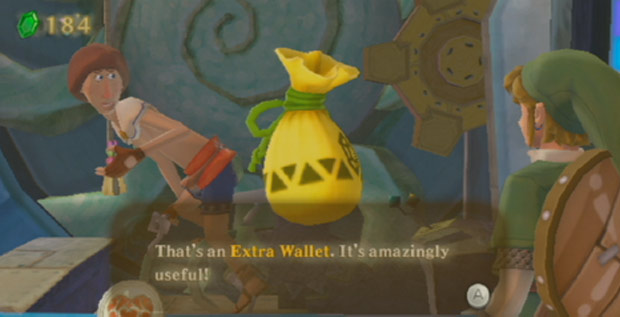 Possibly my favorite shopkeeper in video games to date as he is hardworking, happy and complimentary. In Skyward Sword, he is constantly peddling to keep his shop in the air. If you don’t have enough money to pay for an item then he simply opens a trap door and drops you to your doom.

Other shopkeepers of note that I have found on my video game adventures have included the weird pig with an eye patch in Wonderboy 3, Kupo in Kingdom Hearts and Final Fantasy and the various vending machines from Bioshock but the six mentioned above have to be the best I’ve seen so far.

Who is your favorite shopkeeper in video games?