I have an overactive imagination at the best of times. As a child, I was like most people, in that a coat hanging up behind the door could have been a monster, or if the light cast the wrong shadow my mind would create something crazy from it. My imagination has also been a force for good in that I use it for design, marketing and creating content like this.

Last night I decided to play Gone Home, a first-person interactive story adventure game created by the clever people over at The Fullbright Company. The game was critically acclaimed and has won multiple awards such as ‘Game of The Year’ from Polygon, ‘Best Story’ from IGN and ‘Best Debut’ from BAFTA. With all this buzz (and a Steam sale) I was able to finally make my own opinion. 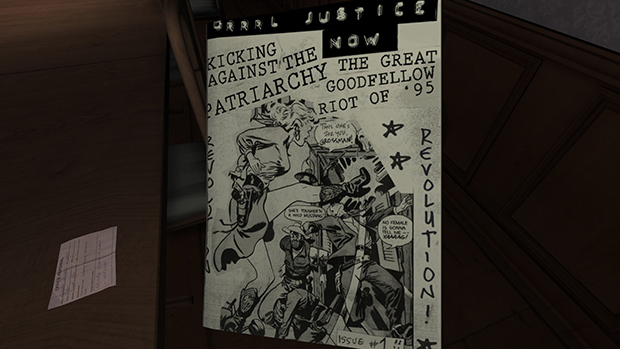 The story focuses on the exploration of an ominous mansion in June 1995, in the middle of a ferrous thunderstorm. You play the role of Kaitlin, a young woman who returns home after traveling abroad for a year to find her entire family gone and the house supposedly empty. A note on the door from your sister Samantha tells you not to go looking for answers, but you start your journey anyway as you try and piece together what has happened over the past year. As you find clues, you listen to journal entries left for you from your sister. 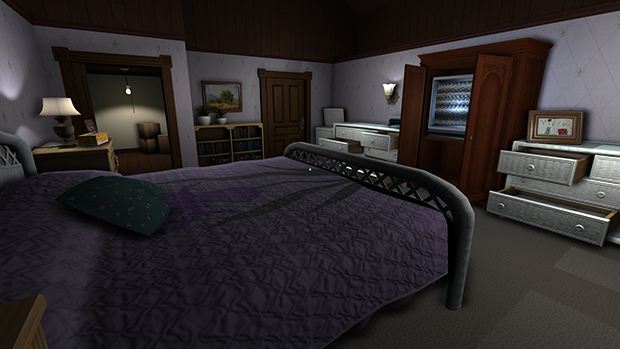 Gone Home is an essentially an exploration game, the player has to turn on lights, open doors, drawers and examine notes scattered around the various rooms to move the story along. Whilst most items are simply picked up, read and discarded, the more Important items are stored in the backpack for later use. There is also a map function that helps the player navigate the house. 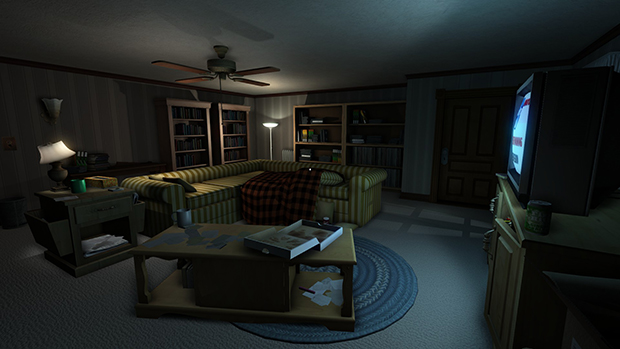 Sat in near dark with my headphones in, I played this in a very tense state. My shoulders were hunched around my ears and my overactive imagination was racing, bouncing off the dark corridors ahead of me as I scrambled to find the lights pull string. 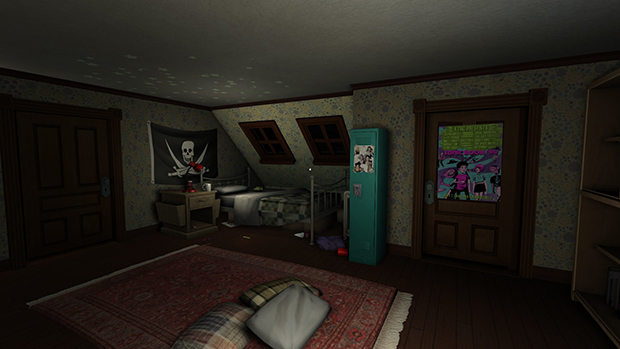 Obviously, I am not going to spoil it for you, but I would recommend you play this game if like me you have a good imagination and enjoy experiential games. It’s not long and I completed it in just over an hour and a half but it can easily be finished in less time. The graphics are perfectly adequate and work well but its the sound and voice acting that really make this game, the thundering bangs, the sinister phone messages are all combined beautifully to create a new experience that blurs the line between books and games. 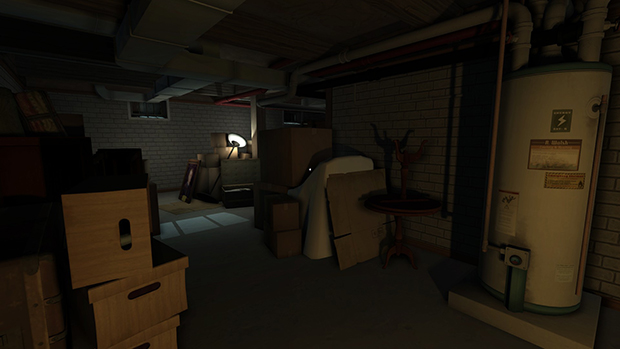