We Don’t Talk About FightBox

Back in 2003 the BBC broadcast FightBox, a video game fighting show designed to be a replacement for Robot Wars. Contestants design their fighters and submit them to the BBC. Out of hundreds of submissions, only sixty were chosen to appear on the programme.

So I get wind of this new TV show where you get a free game (FightBox) just for signing up. I download the game, install it and boot it up. I wasn’t thinking of the TV show at the time, just the fact I could get a free game.

The character creation section looked promising and I set about creating Idoleyez (my handle at the time), a bull headed heavyweight with horns and bad skin. I started the game and it was awful. The graphics were poor, the animation was juddery and my PC at the time had trouble running it. I subsequently deleted it and forgot it existed. 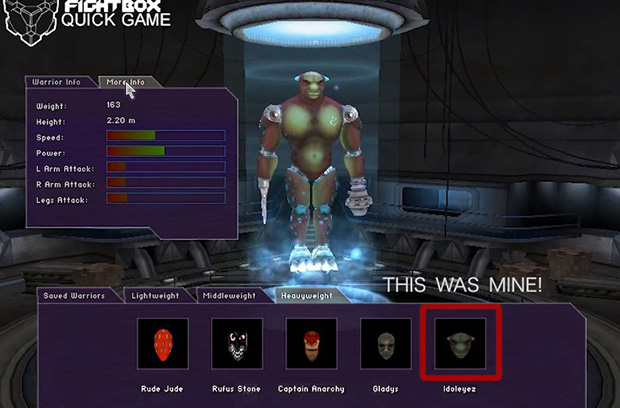 Fast forward 3 months and I get a call from Richochet, the producers of the show asking me to participate in a week. I had nothing on so I promptly agreed with the intention that I could practice all week and kick some ass. However, upon visiting the download page I found it was now a dead link and they had taken the game offline as they added the ‘contestants’ characters to the game. I chased around for a copy of the game but to no avail. 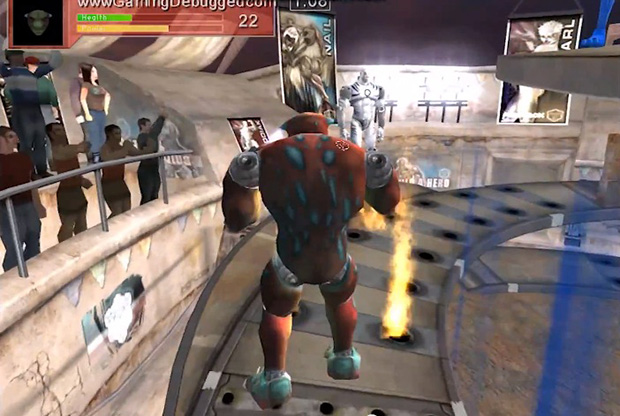 Plan B was to arrive at the studio really early and get as much practice in before the show as possible. Sadly, London traffic had other ideas and I got to the studio about an hour before the show and after paperwork and introductions I actually had around 25 minutes on the game.

Massively underprepared I entered the arena… and it was an arena. The over-enthusiastic crowd cheered and jeered behind large metal fences, a large open area took centre stage and various pods that looked like roll cages on dune buggies surrounded it. 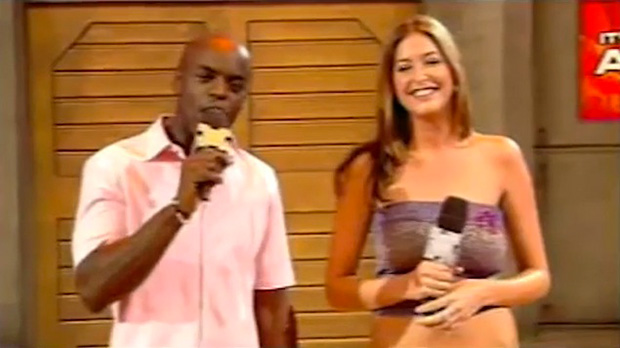 I thought to myself that even though I couldn’t play the game I would at least play the part. The presenter Trevor Nelson introduced me and I hammed it right up. I said I was going to crush the competition and that they stood no chance… I thought I was Billy Big Balls…

It turns out that I wasn’t… Instead a girl, two years my younger Superbeast or Tactics kicked my ass and I was out of the show… I hammed up my losing speech to Lisa Snowden and slunk out of the arena to the chanting crowd yelling ‘Loser, Loser, Loser!’

Superbeast went on to win the show but I can still hear the chanting crowd… I was given a copy of the game on disc for participating but I never booted it up. Nowadays, it seems to be the hardest thing to find on Google but it will always stick with me.

I had a similar experience with the cooking show ‘Britains Best Dish’, but that is a whole other story.