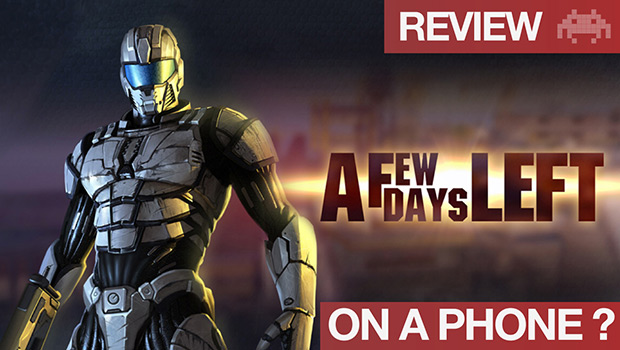 Halo: Spartan Assault was originally designed as a mobile game but was later ported over to Xbox One. It takes the joy of the classic twin stick shooter and wraps it all up in a pretty Halo coloured present. The game has more in common with the strategy game Halo Wars than the first person shooters as it was released within the first few months of the consoles launch gamers were happy to get anything Halo related. Many of the Xbox One’s early adopters will already have this game in their library after it was given away free for many months, however, if you are new to the console and looking to spend your hard earned bucks on it then here’s my review of Halo: Spartan Assault.

The narrative behind Halo: Spartan Assault is that you are replaying simulations of strategic battles from the Halo wars which help to explain the walled off arena and linear paths. You also seem to be tracking someone called Davis but the story was so thin I soon forgot it entirely. The game is played from an isometric position in which your left thumbstick controls movement and the right controls where you fire in much the same way as Smash TV or the more recent Geometry Wars. Along with throwing grenades and switching weapons there is little more to worry about. 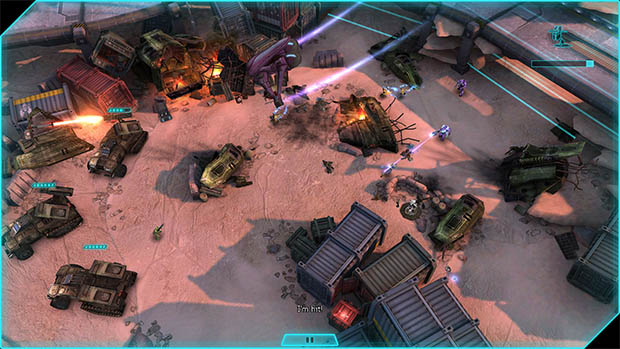 The games graphics look perfectly passable and are fully in keeping with the Halo Universe. You will see all the same Warthogs, ghosts, covenant troops and hairy brutes you are used to. All of the sound effects and music is spot on as it is developed by 343 Industries who have been working on the Halo: Master Chief Collection. The game doesn’t offer anything more in terms of expanding on Halo Law but if you are looking to kill twenty minutes then its easy to blast through a few levels.

The 30 levels are short and linear which is what you might expect from a mobile game but sadly feel too short for a console release. The only time they don’t feel short is when you have to re-do the same level over and over without the aid of any mid-level check points or saving system. 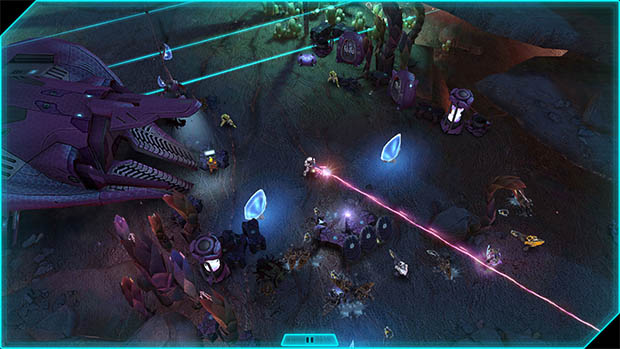 Weapons don’t carry over from mission to mission but you can spend XP earned in the game or real world money to have certain load outs. However, spending actual dollars on a sniper rifle which will last you 3-5 minutes is just insane. 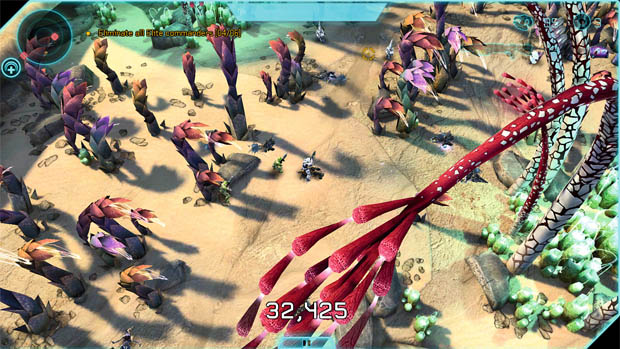 Overall, Halo: Spartan Assault is a fun little shooter that was a nice surprise in the early months of the consoles release, however, as more and more titles come out for the Xbox One this will soon be forgotten about. A sequel is currently in the works called Halo: Spartan Strike which looks to be more of the same and will hopefully be another free title given out to gold subscribers. At $15 or £8 it is on the pricey side as it is only a full screen mobile game but if you see it $5 then its worth snapping up for those shorter gaming sessions. 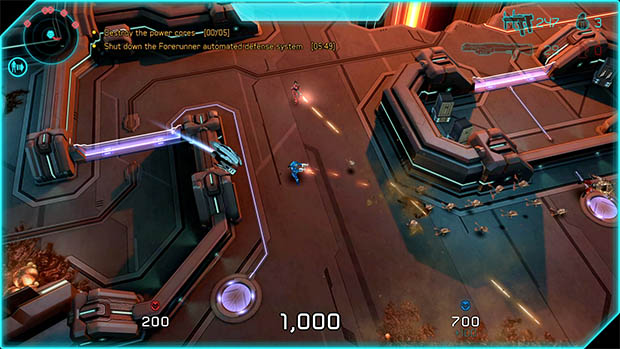