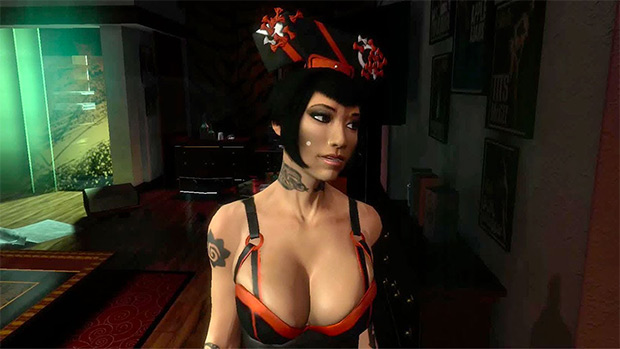 After being cruelly disowned by Daddy Xbox, the poor Kinect sensor saw a drop in games that supported it. In 2015, there were a handful of quality titles which included Just Dance 2016, Fantasia and Fruit Ninja Kinect 2. However, the best use of this orphaned device had to be Blue Estate. This light gun game (without a light gun) was a trip down memory lane for older gamers and had great graphics and a wicked sense of humour. Inspired by the comic by Victor Kalvachev it also introduced us to the beautiful Cherry Pops. 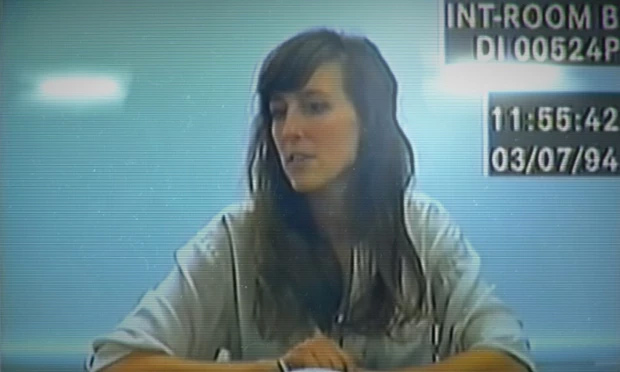 Most Original Game of the year: Her Story

A game that is not even a game… That’s pretty original. Her story is a murder mystery with a twist. You are in a police archive office tasked with looking through a series of video interviews. The recently digitised VHS tapes are all out of order and in short 30 second bursts. It’s up to you how to organise them and how to categorise them. Using a simple keyword search, the player finds out more and more about the case until you are ready to make your own conclusions. Her Story is an intriguing and emotional experience well worth the few hours to explore. 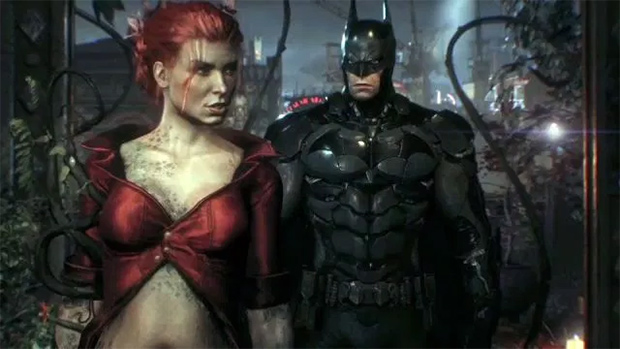 Best Use of a Licence: Batman: Arkham Knight

The final instalment of the Arkham ‘trilogy’ or ‘quadrology’ if you count Arkham Origins. This stunning conclusion builds upon Arkhan City and adds the Batmobile. Whilst this addition has gained a mixed response, the overall game was a joy to play and fun to experience. The DLC may have been panned but it was the only game in 2015 I worked through all the main game and DLC back to back. 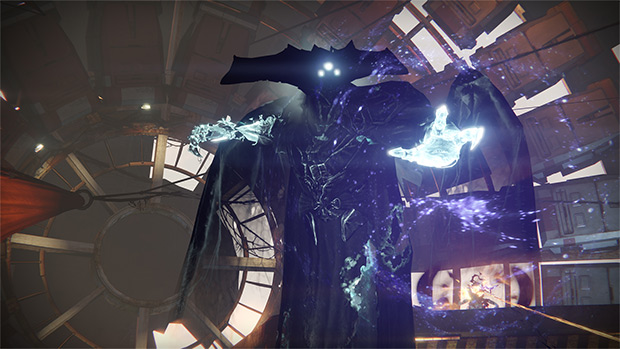 Best Expansion of a Gaming Platform: Destiny: The Taken King

Digital gaming is changing how games are being developed and whilst the Warcraft’s and StarCraft’s of this world have been expanding year on year, the consoles have seen little success in this area. However, the past year has seen the elder scrolls online and Destiny grow its user base. The Taken King was the first major expansion for Destiny and enjoyed more story in the first hour than the original release. With a slew of new cut scenes and some great voice work it was a fantastic extension despot a hefty price tag. 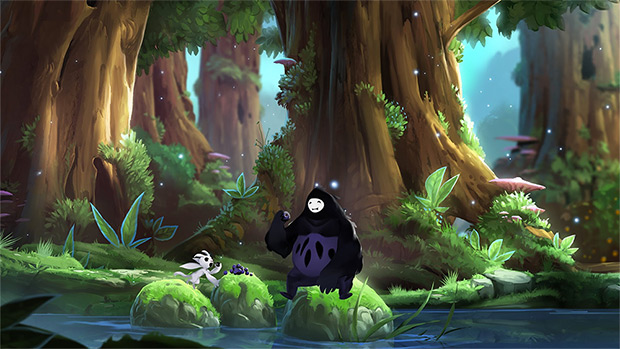 Most Surprising: Ori and the Blind Forest

Despite an avalanche of marketing telling me this game was a masterpiece, I never expected it to be actually any good. However, as I sat on my leather chair I was caught me unaware and found myself weeping after five minutes. The story is enchanting and the gameplay is fluid and natural; a real joy to play. 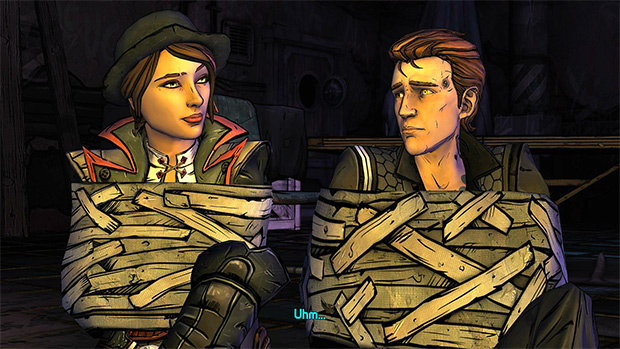 In 2015 telltale treated us to Game of Thrones, Minecraft: Story Mode and Tales From The Borderlands. We also saw new games in the genre such as Life is Strange, Kings Quest and Resident Evil Revelations. Sadly, I never got around to playing Life is Strange despite continued praise. Out of the games that I did get to play, Tales From The Borderlands stood head and shoulders above the rest. The characters were deep and interesting, the dialogue was hilarious and the story was engaging. Just what a game series needs. 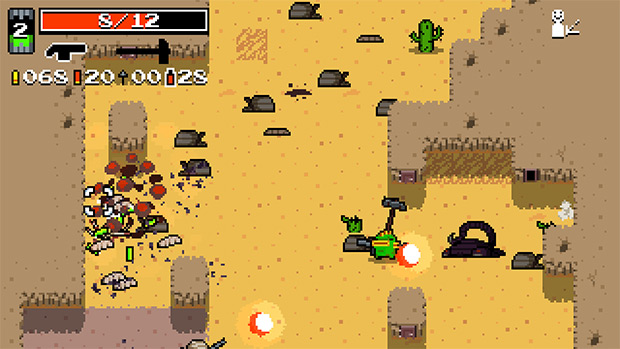 Nuclear Throne gives hope to all those indie developers trying to break into the big time. Vlambeer’s Jan Willem Nijman and Rami Ismail served as the game’s designer and producer, respectively, and shared the development work. Super Crate Boy’s Paul Veer help with some art among others. The finished product was released in 2015 to a great reception. This top down shooter with rogue like elements wreaks of old school charm but with a healthy dollop of modern game design. The gameplay and characters are varied enough to keep you coming back again and again.

Whilst the Witcher 3 and Fallout 4 have sheer volume behind them, Tomb Raider 2 was a roller coaster experience from start to finish and built upon the first game with many more tombs and a myriad of puzzles. The presentation was impeccable and I wait with eager anticipation for the upcoming DLC. 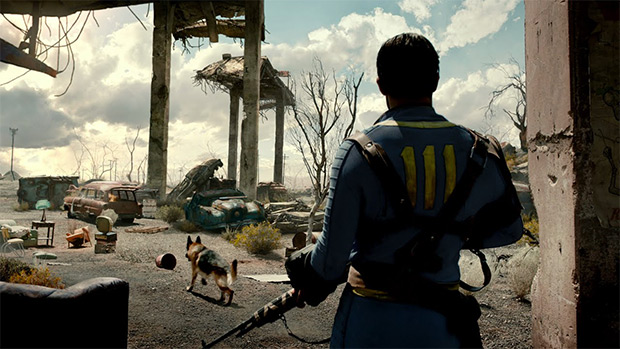 This was a tough choice between The Witcher 3 and Fallout 4. The Witcher might have had all the sex, but ultimately my personal preference is for post apocalyptic games over role playing fantasy so Fallout 4 gets my award for sheer ‘epic-ness’. With over 70 hours of standard gameplay and 150+ if you are a completionist, Fallout 4 has oodles of guns, gear and upgrades to keep you busy long into 2016. 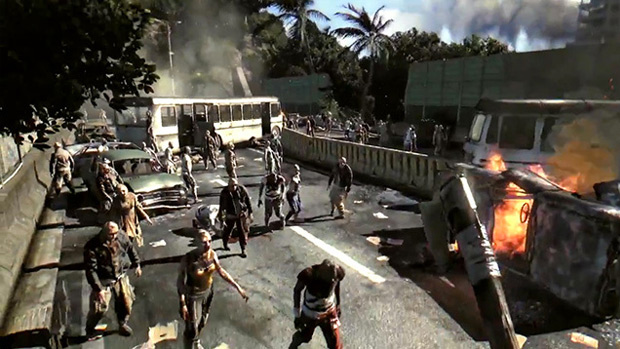 Dying Light is an open-world first person survival horror video game developed by Polish video game developer Techland. It’s Mirror’s Edge inspired free running, solid melee combat and myriad of characters make this a stand out title for 2015 and the plethora of free DLC that came out makes it a game worth revisiting. 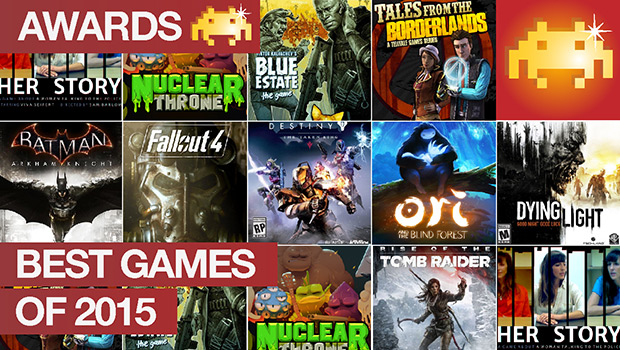 Article Name
Game Awards 2015 - The Best Games of 2015
Description
In the spirit of New Year I thought I would take a look at my favourite games of 2015 and give some random awards for my top titles so without further ado, let the ceremony begin...
Author
Ian Garstang
Related Itemsfeaturefeaturedfeaturesgaming featuresXbox