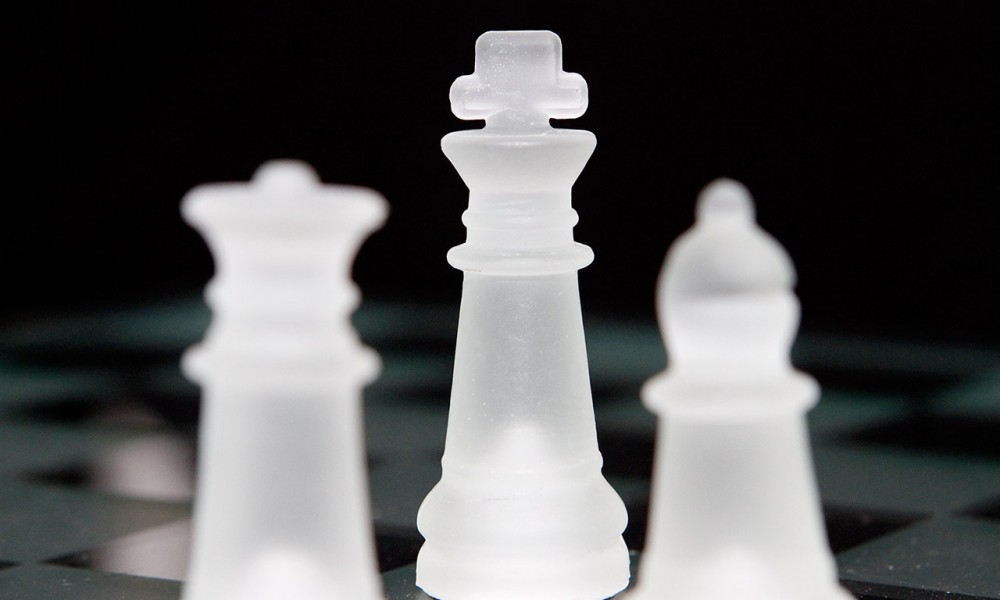 While our modern-day impression of games involves 3D graphics, elaborate storylines and online multiplayer modes, there was a time not so long ago where rocks, a slab of wood and imagination was more than enough. Playing games is an essential part of human development and passing time since nearly the dawn of our existence. This proves that gaming is not just an industry of distraction, but the demand for games stems from a human desire to explore and play.

As a tribute to how far the gaming industry has come over the past few decades, the following article explains the history of some of the oldest games in the world that are still enjoyed today. 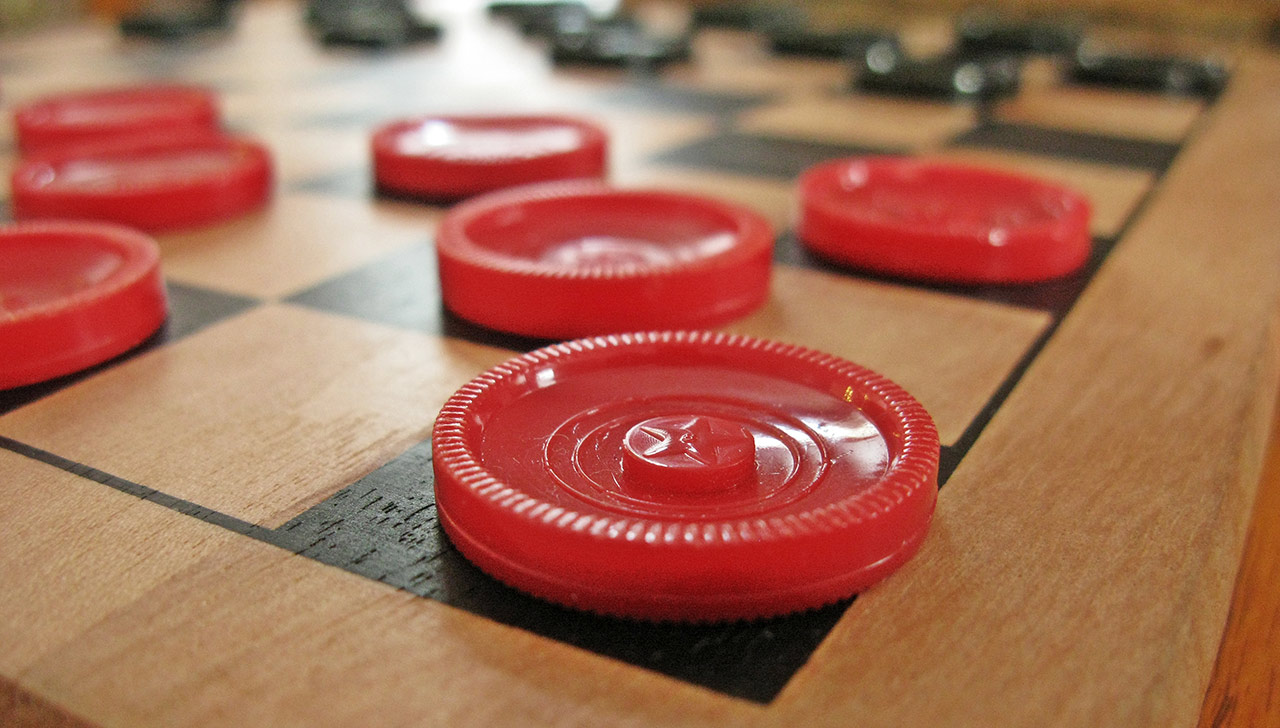 Checkers, otherwise known as Draughts (pronounced drafts), has a very long history that is also full of gaps when it comes to pinpointing the game’s origins. The earliest dated game that bears a resemblance to checkers was found by archaeologists when uncovering the remains of the ancient city of Ur in what is now known as Iraq. The board that was found dates to 3000 BC, although there are some deviations from our modern-day version of the game in terms of the size of the board and number of pieces played with.

A more legitimate Checkers ancestor is said to be the ancient Egyptian game, Alquerque, which was played on a smaller board of 5 x 5. That was until a Frenchman decided around 1100AD that swapping the original board with a chessboard would make the game more interesting. Up until then, the Egyptian version was estimated to have been played since 1400BC; so you can say it was about time for an upgrade. Since this modification the game is still played with 12 pieces per player on a chessboard, making it one of the least modified games ever to have existed. 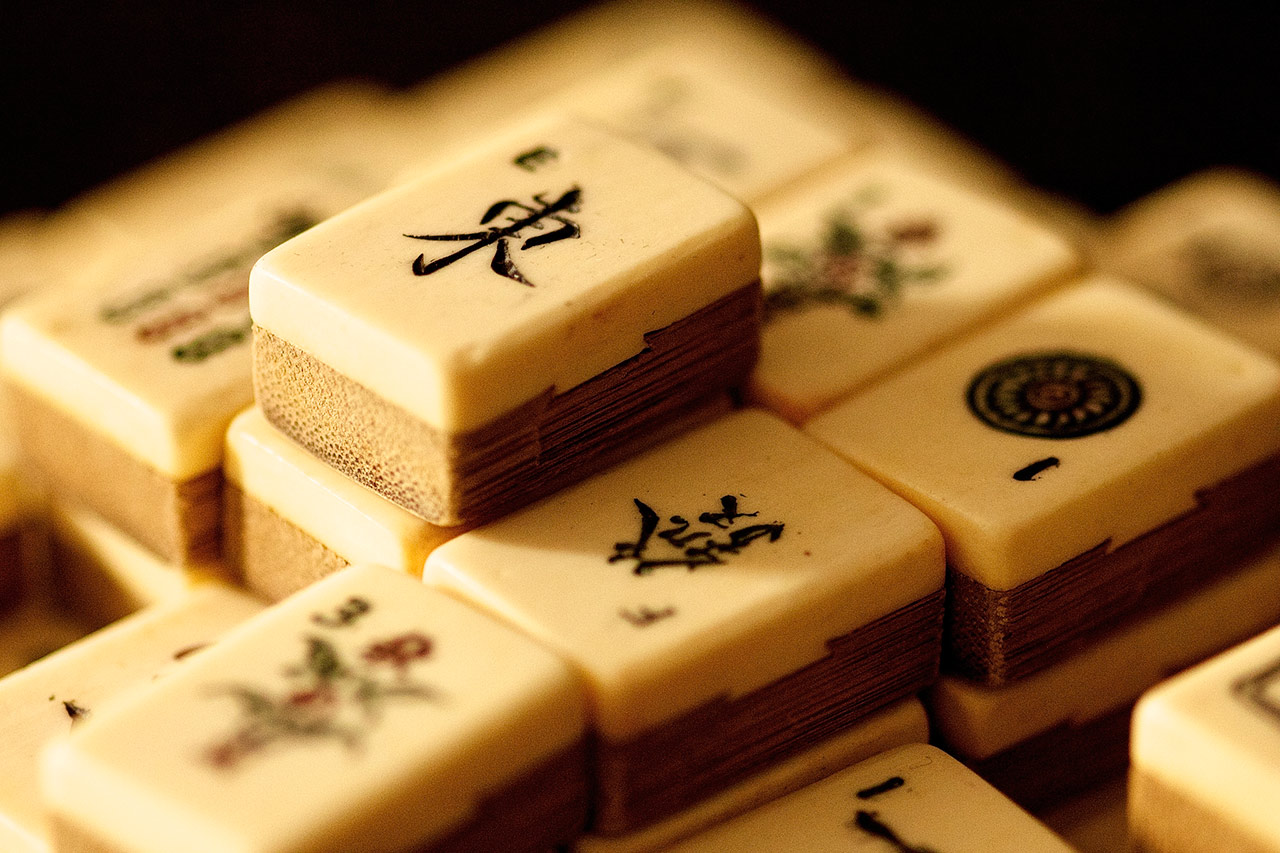 This ancient Chinese game is thought to have originated during the Qing dynasty that ruled China between the 17th and 20th centuries. A popular gambling game throughout history, this game has also inspired popular card games such as Rummy and Conquian with a similar concept of drawing and discarding cards (or in this case tiles). The objective is collect sets of tiles and depending on the tile the value of the set is higher or lower. The more sets, the more points and the player at the end of the game with the most valuable sets wins.

While all games can theoretically be played for cash, Mahjong as a betting game is huge in the Far East. Parlors for the game are incredibly popular in Japan for example, as Japanese people love to play casino games like these ones. Unfortunately, the government ban on casinos restricts their options, which can explain why mahjong was the most popular table game in the country as of 2010. Due to restrictions on all games that are played for cash, Japanese players usually spend their time in parlors for Pachinko or Mahjong which are culturally accepted forms of gaming for money due to their long history. You can also find tons of online versions of this game in addition to parlors across China, Japan and other Asian countries. 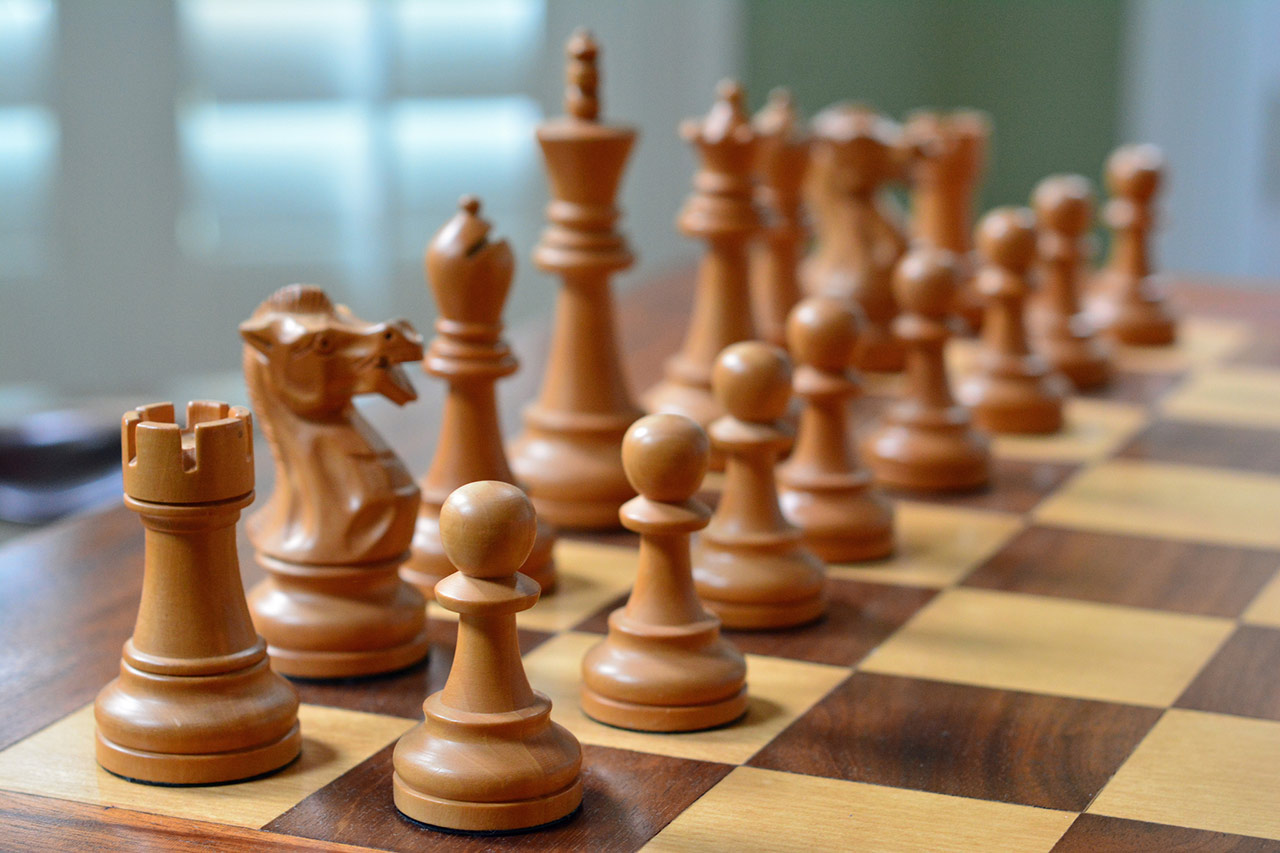 Another ancient board game that we all know and love is Chess, which originated in Northern India about 1500 years ago before spreading to the Middle East and, eventually, the rest of the world through southern Europe. The earliest record of the game was found a Persian script in 600 AD, while the ancient Egyptian ancestor of the game, Senet, is said to have first appeared as early as 3300 BC. Despite the amount of time that has passed, tons of households still hold a version of this beloved board game.

The rules of chess may be simple, but the strategy is extremely complex with hundreds of guides and books available for players to study. The key objective is to achieve checkmate where your opponent’s king is trapped by your players. Interestingly, the roots of chess have also been traced to the Indian game Chaturanga, which aside from being a yoga pose is a board game with rules that still puzzle historians who cannot explain how it works. 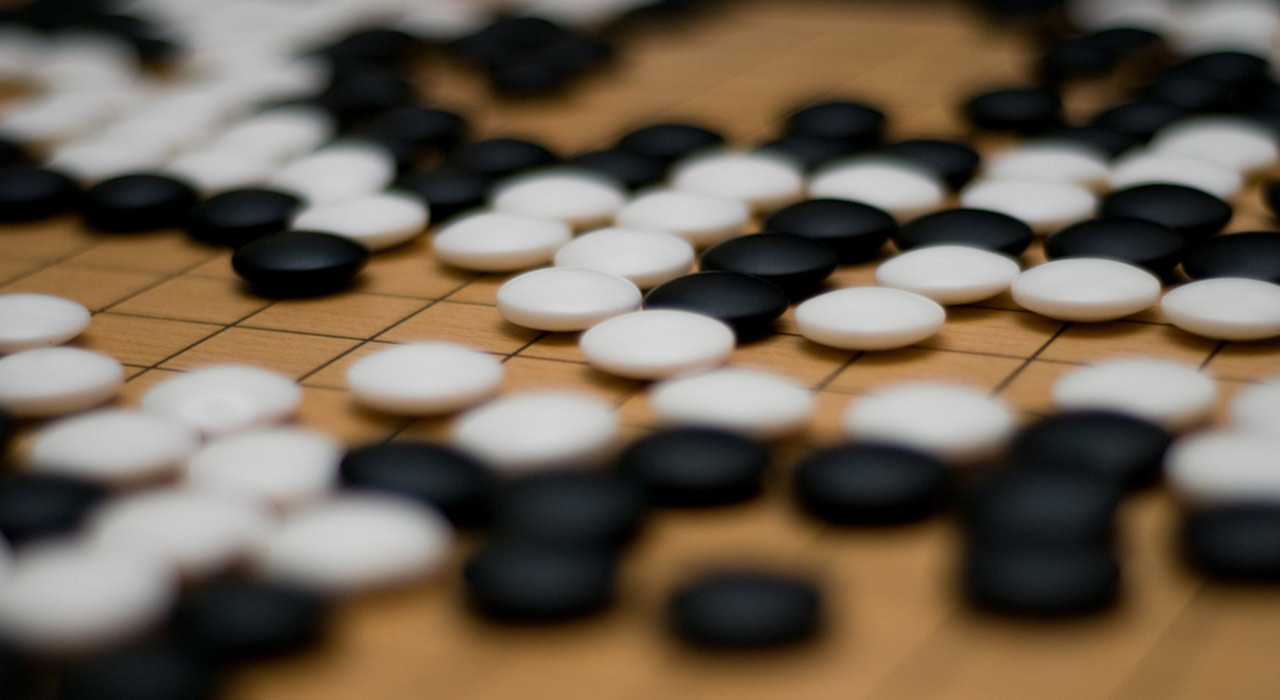 The game Go originated in China and according to legend was created by the ancient Chinese Emperor Yao 堯 for his son Danzhu 丹朱. The purpose of the game was to instill virtues such as a balance, discipline and focus through practicing the game. Legends aside, the earliest recorded evidence of this game was in 5th century BC which cited an event where the game was played at 548BC. The game even made it to the pages of a later edition of Analects of Confucius, making it a notable historic pastime of the ancient Chinese.

History lesson aside, this game is played on a board of 19 x 19 rows and columns. One player chooses white stones and the other black, and the objective of the game is to strategically place your pieces to dominate as many territories as possible while capturing your enemy. The key is to surround your opponent’s pieces entirely, making their stone your prisoner. At the end of the game you count your territories plus your prisoners and therefore have a higher chance of winning the more prisoners you take. While it sounds simple enough, the game is an excellent way to practice strategy and has inspired the concept of tons of board games for centuries after it’s creation.