Donovan Romero is living the dream. A twelve year old boy releasing his first video game into the wild. Gunman Taco Truck is a post-apocalyptic side scrolling shooter, crafted in beautiful pixel art and oozing retro style. Whilst the name Romero might not being instantly recognisable to the gaming masses, you may be familiar with the likes of Wolfenstein 3D and DOOM created by John Romero, Donovan’s father. 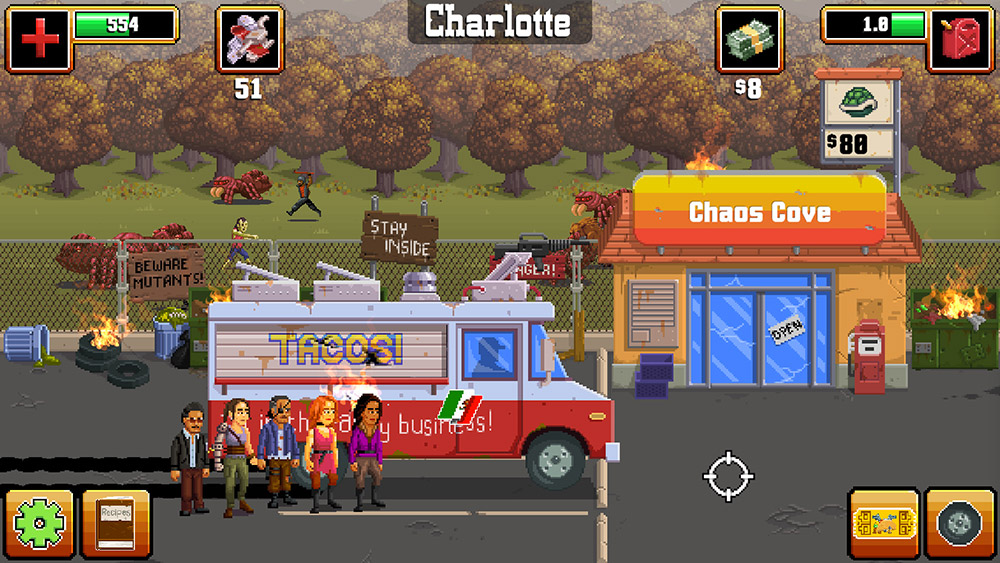 Donovan came up with the idea for Gunman Taco Truck at the age of 9 and after two years of development and some help from the Romero Games Ltd. team, Donovan has released his game on Steam and Google Play. The game was built using the Corona SDK engine and can be played on Google Play for free with in-app purchases or bought in its entirety for $11.99 / £8.99 on Steam.

In Gunman Taco Truck, the aim is to drive across a post-apocalypse United States to reach the safe haven of Winnipeg, Canada. As there no taco trucks in Winnipeg, your family’s taco business is sure to thrive. 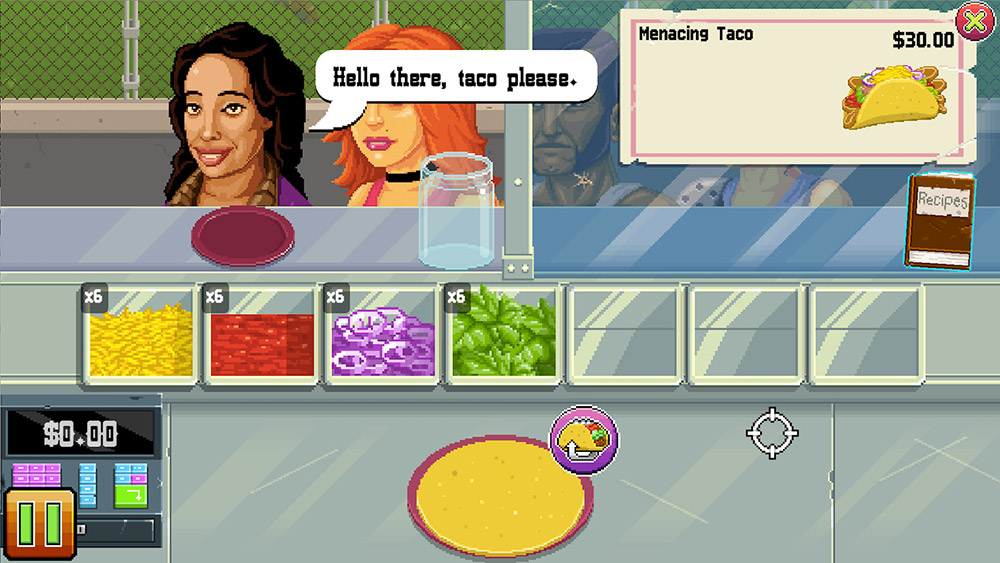 The art style looks fantastic and the array of characters and enemies gives the game more depth than the standard fare. Taco making and slot machines help break up the shooting and overall the game looks like a lot of fun.

Gaming Debugged offers Donovan the best of luck with his first game and eagerly look forward to seeing future titles. 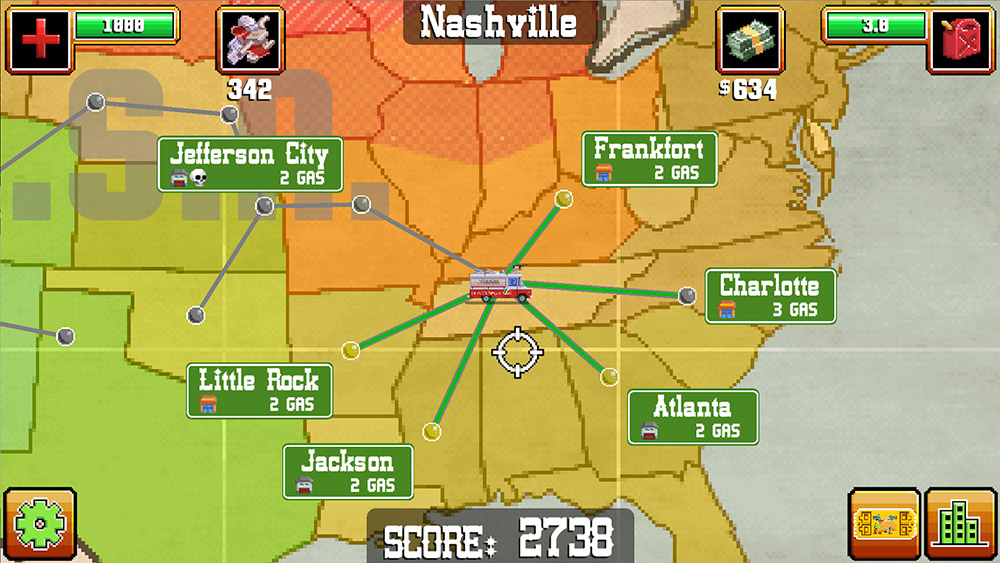