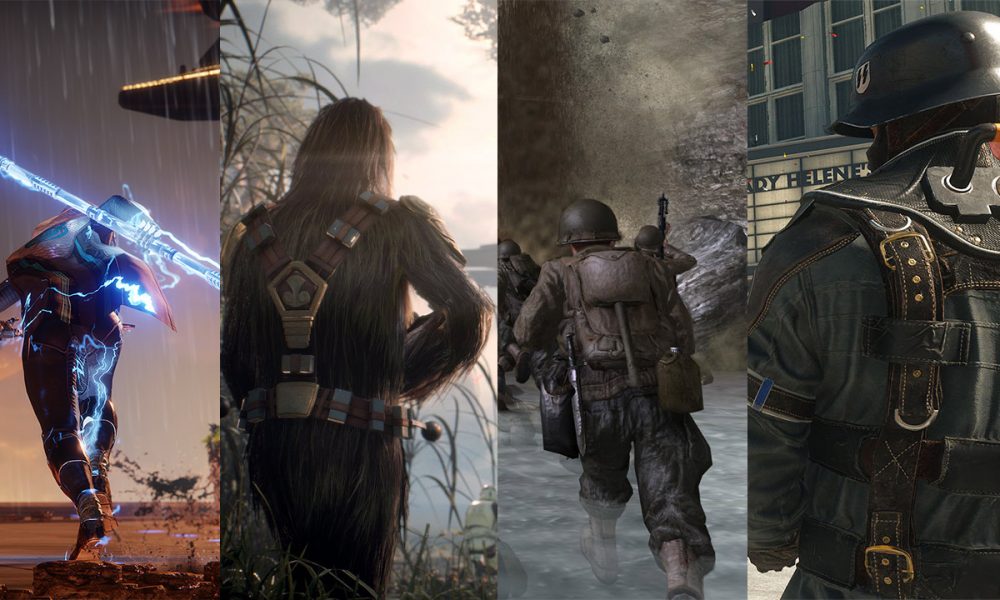 If you are distressed by the fact you will have to wait a year more for the last GOT season, here is a list of great games to entertain you this fall.

Recently, I have been slow to discover new games. I just binged on my all-time favorite CS:GO, deliberately ignoring what’s happening in the gaming world. I understood it’s time to shake things up when I heard my friends discussing upcoming games and realized I have no idea what they are talking about. Finally, I need to get back on board and pack my brain with new information about upcoming games.

That’s why I have decided to create a short list of must-plays I should at least check this year. And here’s what I’ve got for my Xbox shooters list. Most of the games will be available on PS4 and PC, too, so you will barely miss anything if you want to try something from my list. 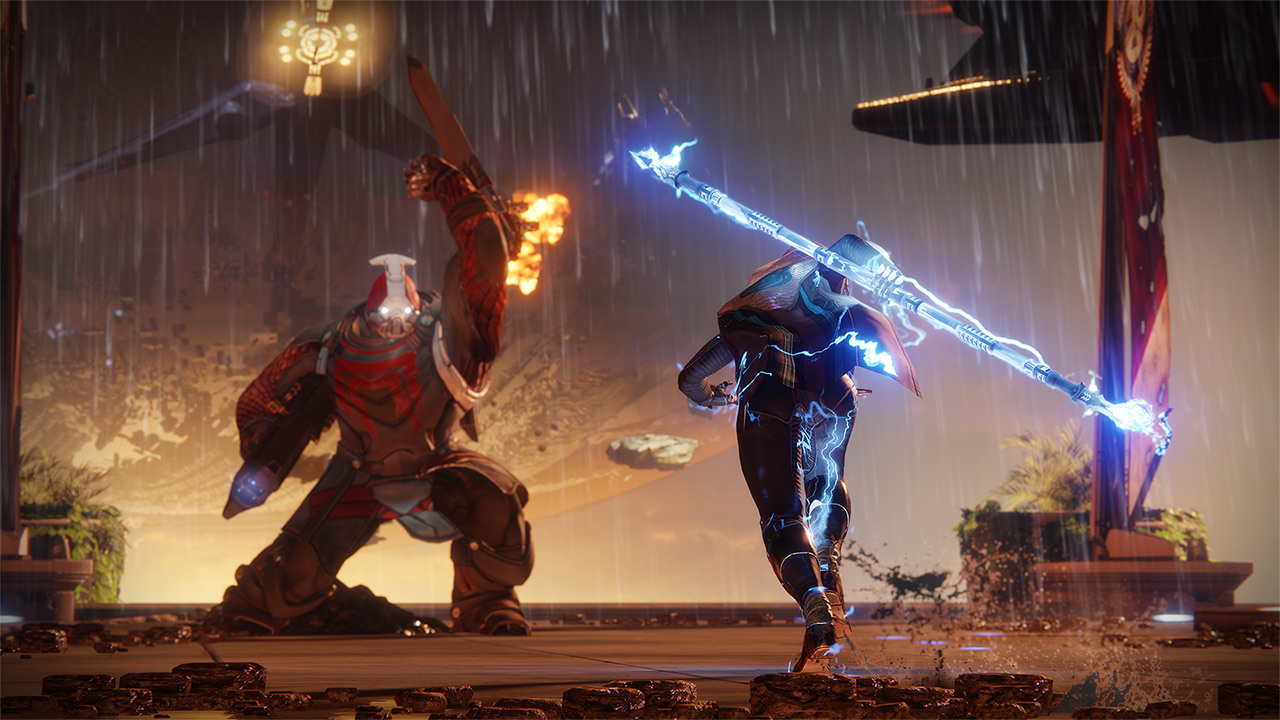 The game is already out for Xbox and PS4, but fans who will play on PC will have to wait another month or so, that’s why I’m still counting it as upcoming. And, as you have probably already read, it’s good. Bungie is well-aware of the shortcoming of the first game, and it seems they have put in great effort to fix them. The developers left what was great about the project, particularly skill-demanding raids and difficult loot hunts, and bridged holes in the narrative. The game is promising a new storytelling technique which will mesmerize you from the very beginning, or so they say. You won’t also need to turn to external sources to learn the backstory of the world. Finally, all information can be acquired in game. 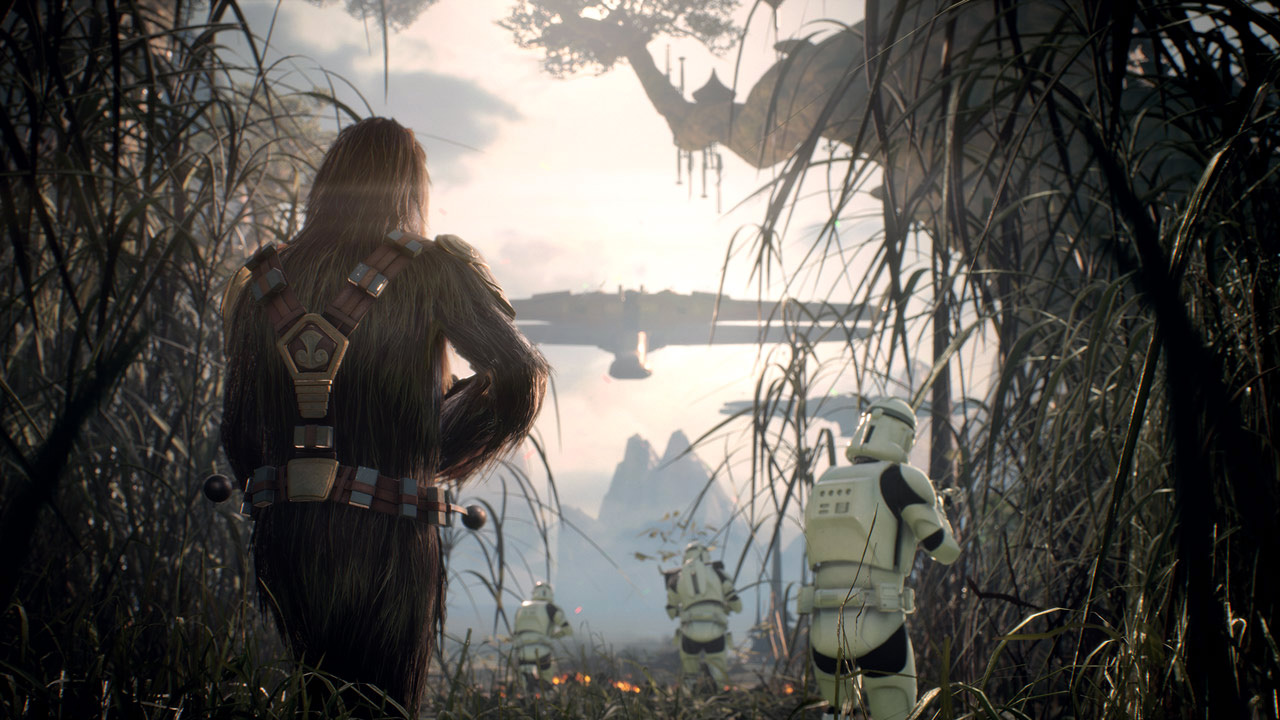 Creating anything connected to the Star Wars universe is risky, because the bar is high, and there are so many devoted fans they will hate on anything new gaming industry produces. However, this is a good thing at the same time – as the expectations are high, game developers are bound to create masterpieces. And while the first game in the Star Wars Battlefront series was deemed mediocre because of flimsy battle mechanics and lack of famous mods beloved by shooter fans, the second one appears to be promising. Luckily, it seems that game developers have taken into account fans’ complaints and are ready to impress us with the reintroduction of space combat, brand new approach to character leveling and locations from “The Force Awakens” and “Rouge One.” The single-player plot revolves around an Empire operative, which also sounds quite luring. 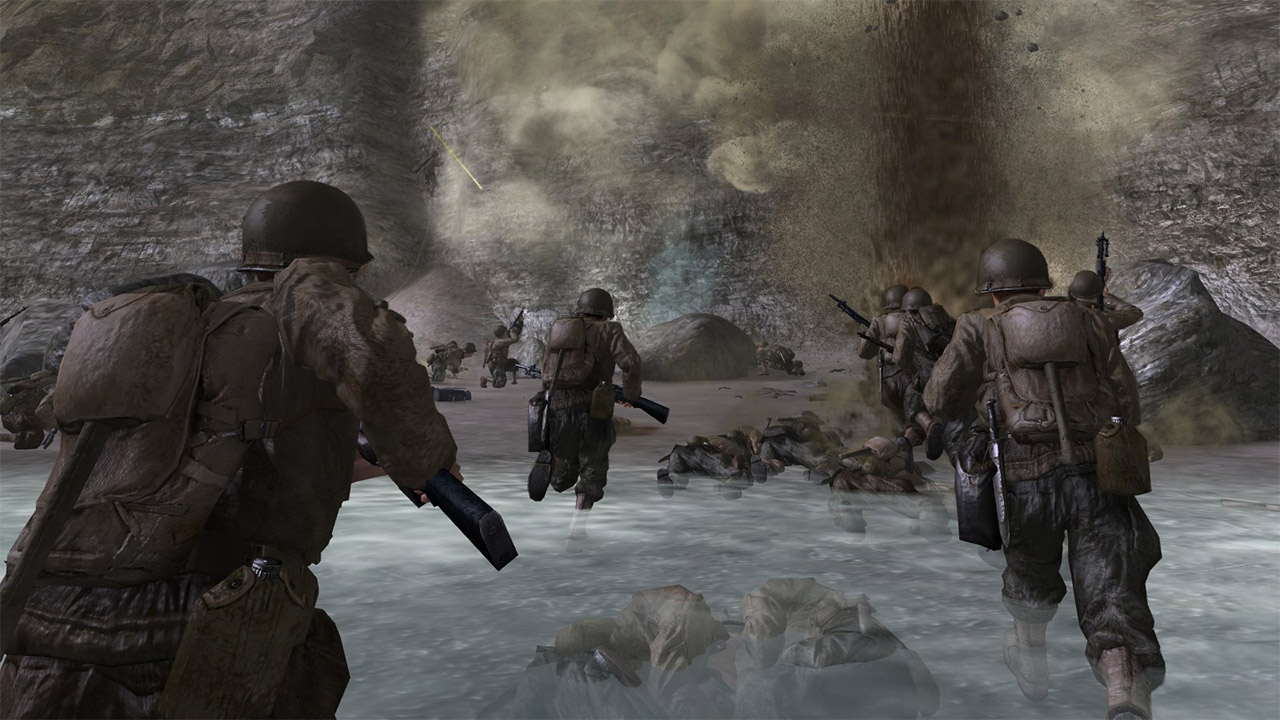 How can there be a “best” or “most anticipated shooters” list without COD in it? Though I’m not a great fan of the franchise, it’s undeniable that Call of Duty is a veteran both in the gaming industry and especially in the shooter genre. After exploring extraterrestrial frontiers, the game is back to its roots. While few pre-release news pieces don’t give us much information about changes in the single player mode, since there hardly will be any, the multiplayer mode is rumored to be heavily modified. A new class system and a multiplayer war mode, focused heavily on the teamwork, will be added. Also, changes are made on the community side – you will be able to visit a new social hub to interact with fellow players and show off your cool gear. 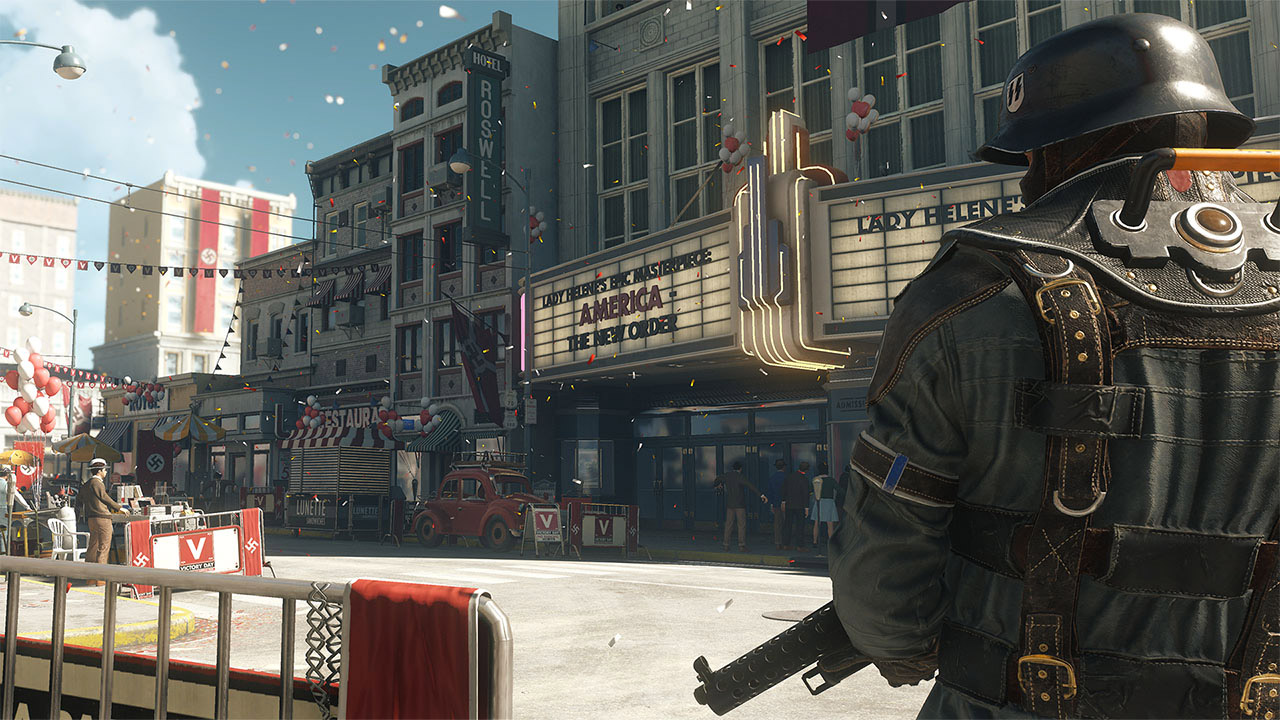 The franchise which is often deemed the godfather of most of the modern FPS is promising a brilliant comeback. After several impressive projects and painful fails, Wolfenstein is back to our PCs and consoles. Lucky gamers who have managed to get their hands on demo mark intense and gritty combat, bloody stealth attacks and innovative approach to killer toys, which will keep you on the edge of your chair. We will also meet most of the old and beloved (or hated) heroes, including BJ Blazkowicz, Anya, Fergus, Wyatt, and, of course, Frau Irene Engel. It’s notable that BJ Blazkowicz is moving in a wheelchair, which prompts that both the narrative and gameplay will be tense and captivating.

What are your plans for this fall? Share your most anticipated shooters (and even non-shooters, I fancy most of the gaming genres), so everyone will benefit and enlarge their gaming library and to-play list.