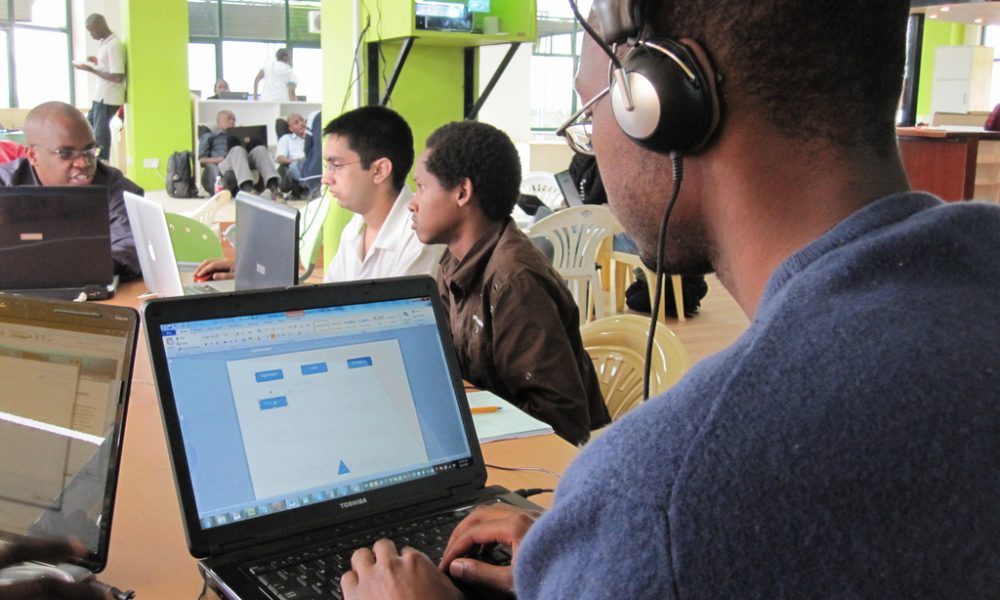 Ensemble highlights the significant contribution BAME creatives have made to the UK’s games culture at every level, focusing on up to eight artists and delving into their work.

The London Games Festival has enlisted Sharna Jackson to curate Ensemble. Jackson has a wealth of experience in digital initiatives within arts and culture, and has held roles at Tate, Design Museum, The Broad in LA and the Royal Collection Trust and consulted for National Maritime Museum, Museum of Childhood, V&A and Science Museum. She is a trustee at Sheffield Doc/Fest, New Writing North and Upswing, and a non-exec director at Bright Little Labs.

“Important work is being created by minorities, and it’s imperative to highlight these achievements – especially in this climate – and to encourage and support the next generation of talent as they emerge. The show foregrounds the importance of a diverse industry, by demonstrating its significance in the creation of rich and intoxicating worlds and experiences for everyone,” Jackson says. 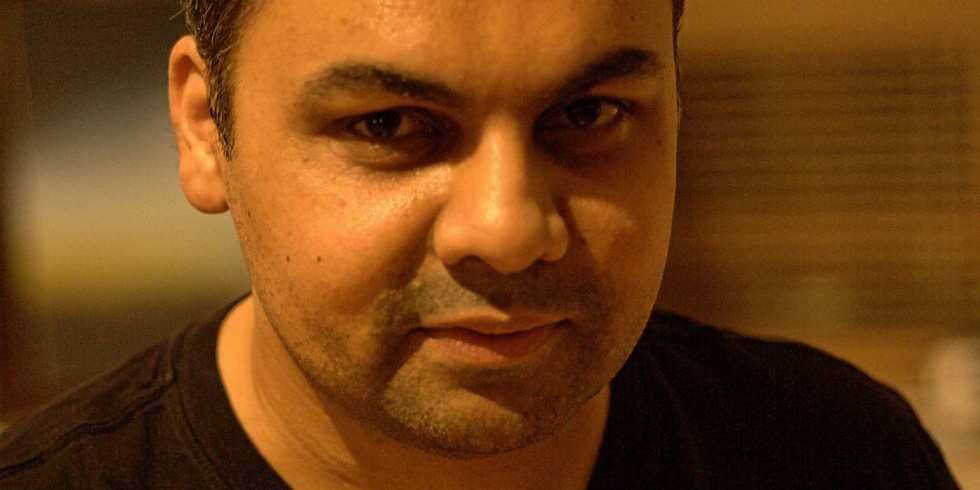 Ensemble is supported by the British Council, the UK’s international organisation for cultural relations and educational opportunities.

Ensemble will be unveiled during the larger London Games Festival 2018, which runs from 5-15 April 2018 across the capital, before touring key games clusters in the UK. This includes two days at LGF’s HUB event in Bloomsbury on 9 & 10 April, and other activity to be announced.

If you are interested in submitting your own work for the exhibition – or want to put forward someone for consideration – contact [email protected] or @sharnajackson on Twitter. The deadline for all recommendations and entries is March 6th – more information at www.games.london/ensemble.