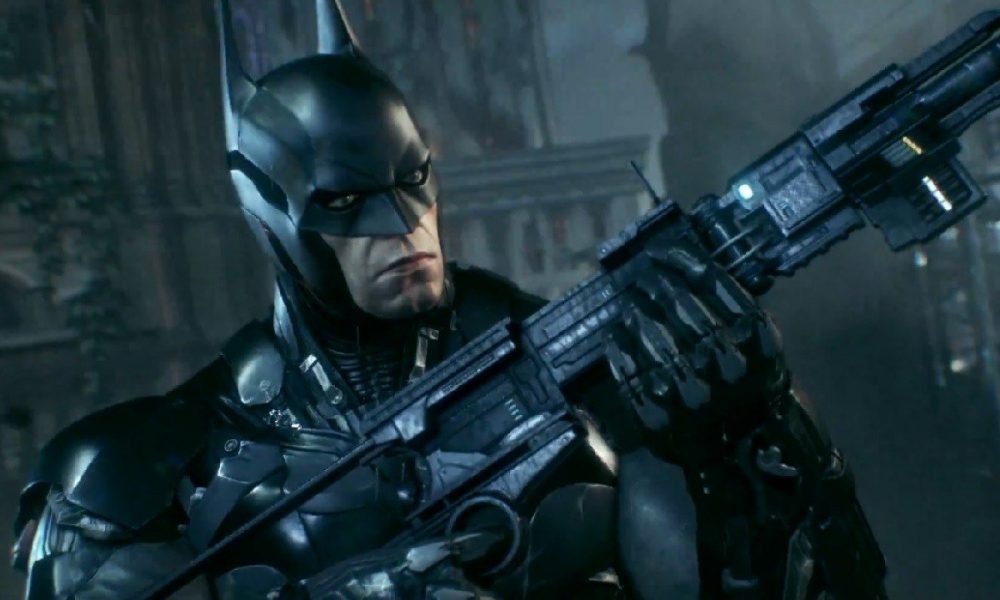 Gamers have been speculating for months on the upcoming DC game set to be released later in 2019. Some posit that the entire Justice League will be called upon in the next edition as WB Montreal has been working on something. While the previous developer Rocksteady Studios put an end to their Batman Arkham series of games, which has led to fans joining in the conversation as to what they might want to see next from the expansive comic book canon. Evidence has begun to circulate that perhaps the Arkham story isn’t finished yet, with Arkham Crisis being the latest open-world DC game. But, news suggests that another DC game is in the pipeline.

The Arkham series of Batman games have been the most successful from the DC canon of late, with Batman being one of the most game-worthy heroes. A continuation of the series would hopefully follow 2015’s Arkham Knight’s successes, which saw improvements in the combat and sleuthing gameplay and received generally favorable reviews. 2016 saw an iOS and Android game for mobile as well as a VR version of the series, which galled fans who expected the full gaming experience they were used to. The VR version of Batman: Arkham VR released in 2016 wasn’t as successful as gameplay moved towards being more focused on the VR technologies. The evidence that Crisis is coming came from a Discord server where a WB Montreal employee reportedly shared the news. It’s no surprise in the gaming world to have deliberate leaks to drive excitement for games, and with four years passing since the last proper Arkham console game, there could definitely be scope for it and fans would definitely receive it well.

The DC Universe Online game remains popular and allows fans of the entire DC series to engage with the many characters that have been launched into the canon. The success of the Aquaman movie in 2018 could potentially open up Aquaman to more of a prominent video game career. But, that’s not the only way in which DC has moved into gaming. As William Hill Japan shows, DC is also a popular mode of gaming in a slightly different form – that of the online casino variety. Batman is available in slot form, albeit the Batman of the 1960s Adam West fame. The partnership with Lego has also worked to drive a new audience towards DC, who will be primed for another DC game to be released. While most people are confident a new Lego game isn’t the source of the speculation, the partnership has definitely worked to bolster both franchises.

DC has such a range of characters and Batman has such a fanbase already that any new game would draw a huge amount of attention. The games developers are clever with their marketing to ensure that the game has the best possible chance when it is released. So driving a buzz and excitement now for a game released later in the year would see the necessary audience expectation and excitement.