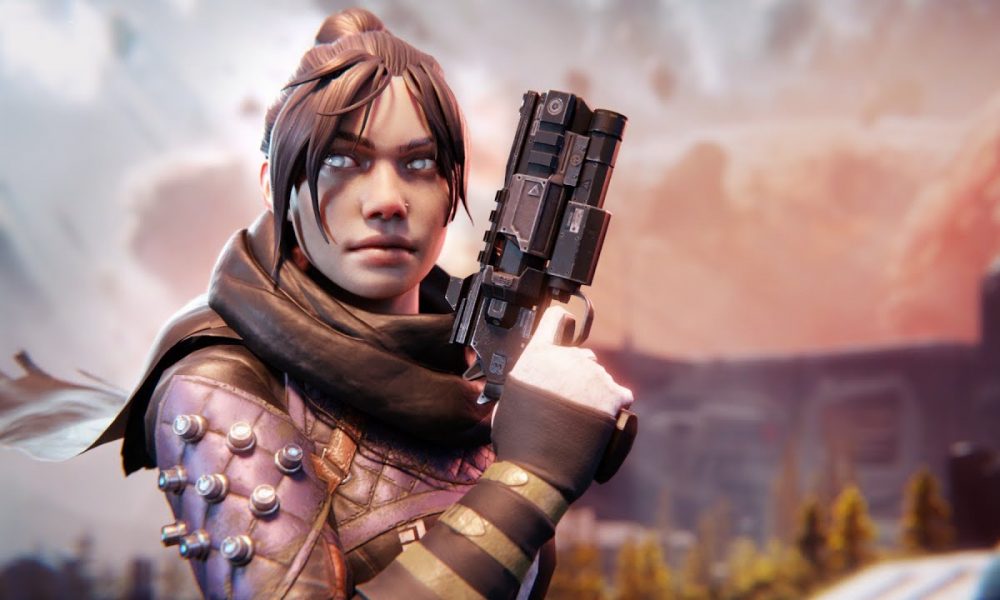 Without a doubt, Apex Legends has taken the genre of battle royale to an entirely new level making it even more intense, but yet exciting. Apex Legends is an excellent example of a strategic-driven battle game with a great selection of weapons and legendary characters.

What is the recipe of success in such a game? Since you enter the battlefield in groups of three, teamwork is an essential element of victory. However, in this case, collaboration is not only about HOW you play but also about WHICH Legend you play with!

In total, there is quite an extensive selection of characters in this battle royale. Each of them is spiced up with unique abilities that help enhance your playstyle. However, in this post, we are going to focus on one specific legend – Wraith. 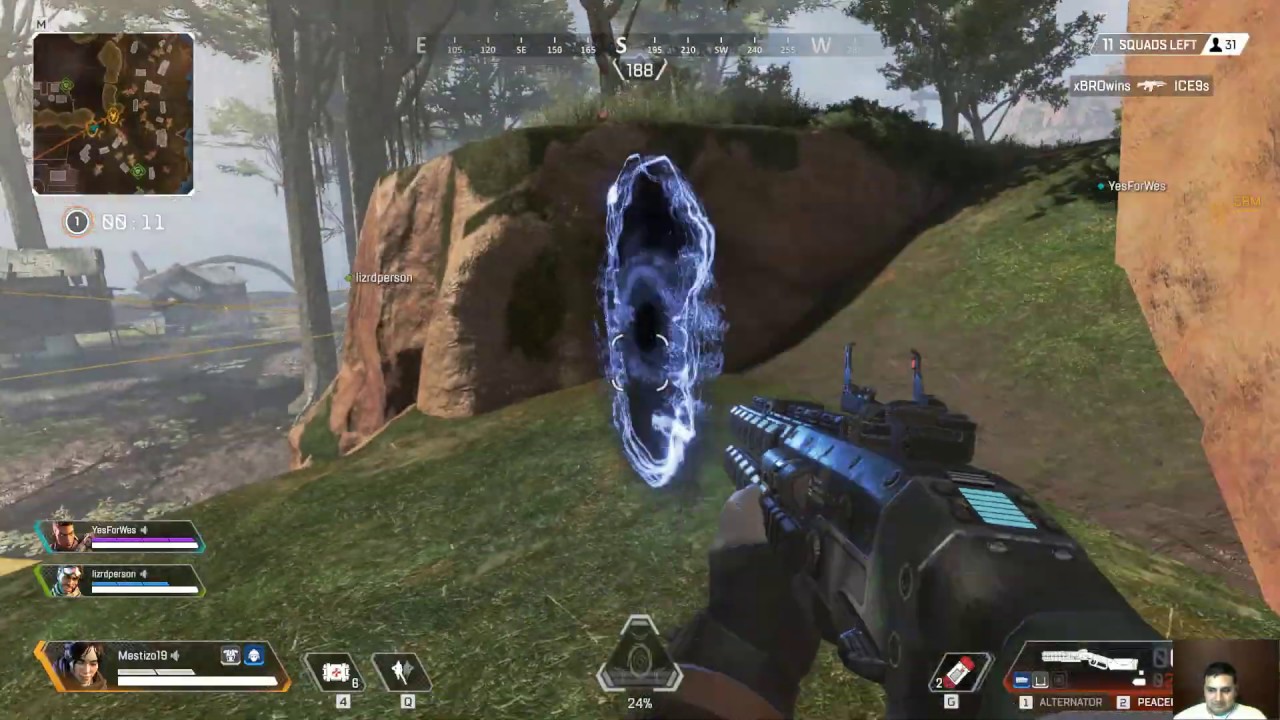 Being one of the players’ favorite legend, Wraith remains super mysterious, as she is one of a very few Legends, whose stories are hidden from us. According to her official biography, she has lost her memory and can’t recall who she was in the past or how she has gained her power. Years before the time when the battle takes place, Wraith regained consciousness and found herself in a special facility that was meant for the mentally ill. She couldn’t remember who she is and how she got there. However, she started hearing voices whispering inside her mind. For many days, Wraith kept struggling with the voices that wouldn’t let her fall asleep until she decided to trust them. With the help of these voices, she mastered her power and escaped.

How did she become a fighter? Since her escape, Wraith has only one goal – to determine her real identity and to do this she needed to learn about the experiments. She hopes that the details of these experiments will tell her more about her past and how she got her powers. However, most of the facilities where experiments took place are located under battle arenas, which is why she had to join the competition in order to reach her goal.

How To Make The Most Of Wraith’s Abilities?

Without a doubt, Wraith is a powerful character and a great team player. Besides, she is the sneakiest legend, which means that she can get away from pretty much any situation with less effort. Finally, she is a great recovery character. All of these facts explain her popularity, but how do you play her?

Here are a few handy tips: