Some of the interesting yet non-violent games you can play 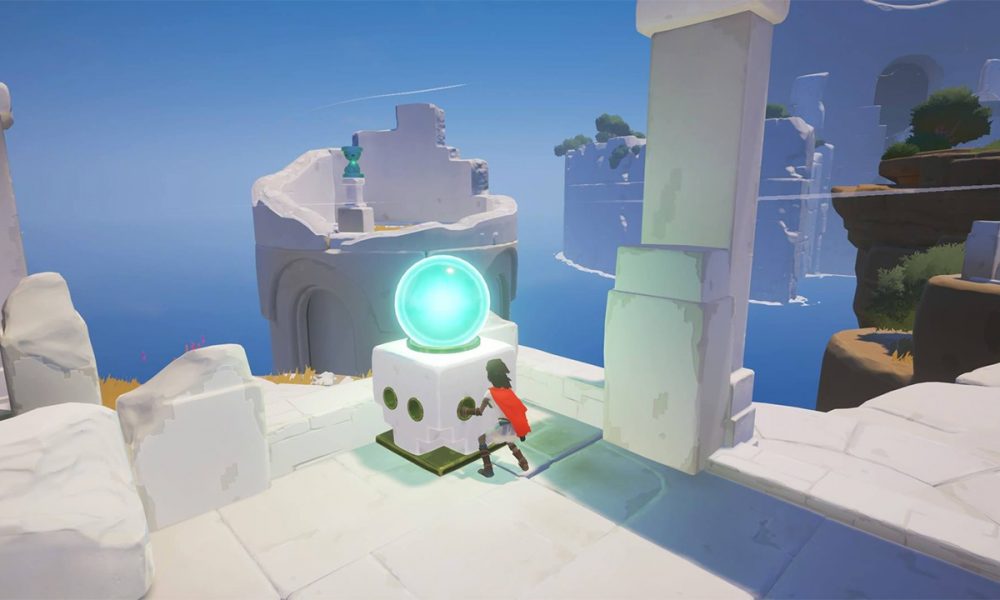 For decades, experts have been proving how violent games feed the aggressive instincts of the players. Disguised under quirky features and catchy animations, the primary goal in them is to kill other characters of the game.

A recent study by Dartmouth University emphasized on the same hypothesis. Researchers examined 24 studies from 2010 till 2017. There were 17,000 participants between nine to nineteen years of age. After a prolonged observation, the team concluded: “effects of violent video games extend to meaningful behaviors in the real world.” In other words, violent games pay a vital role in contributing to the development of aggressive behavior and attitude.

Naturally, these findings raise some concerns among many individuals and parents. They cannot determine if they should abandon video games completely. Plus there is another body of research that provides how games improve cognitive and social abilities of a person.

The solution to these conflicting perspectives is pretty simple. That is, there are lots of meaningful games out there that you can go for. These cater to nurture your intellectual abilities, improve hand-eye coordination, and enhance your general outlook on life.

Below, we have filtered out some of the best non-violent games for you: 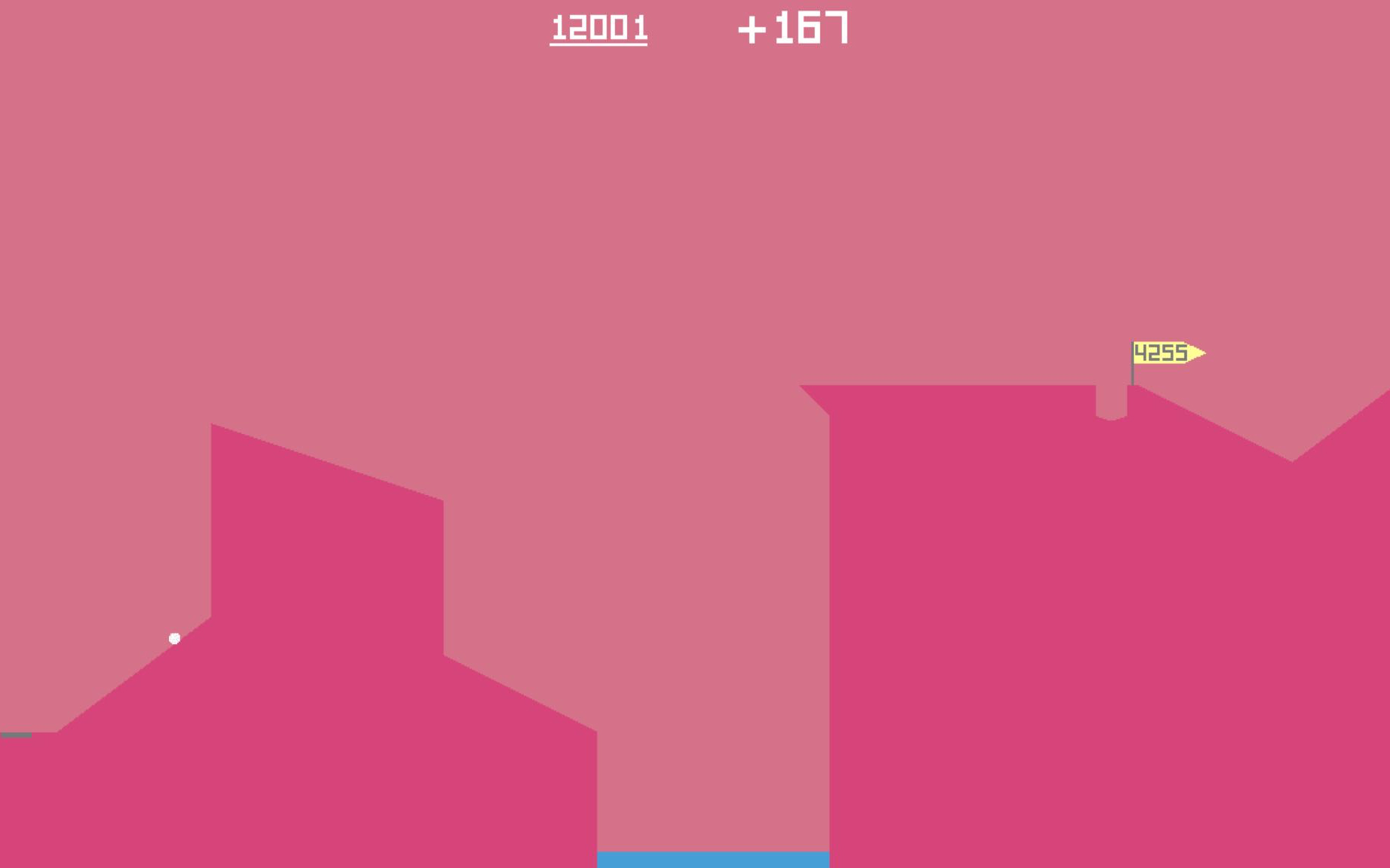 Desert Golfing is one of the simplest yet satisfying games you can play.  Just flick your finger on the screen, and a tiny golf ball goes rolling down the stage. There is no losing nor any savage remarks. It’s a simple puzzle game that helps you switch your mind from the crude realities of life for a bit.

Keep in mind, finding the right game genre for you is extremely important. Fortunately, Desert Golfing is a game that fits players of all ages. 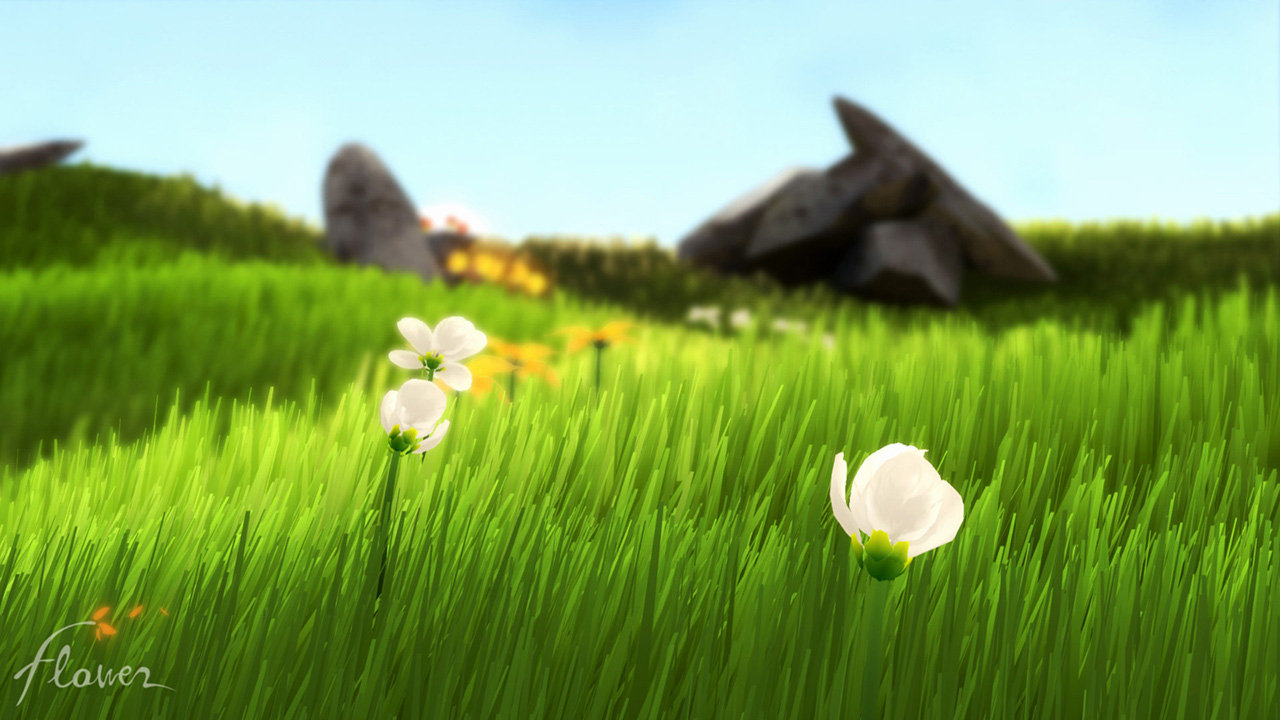 Flower stands out from the rest in terms of experience and story-telling. It transfers you to a world of natural beauty, which is inherently meditative. You have to collect flower petals as the images on the screen swing between chaotic and pastoral.

The best part is, this game does not provide you with a set of objectives. It lets you be yourself.
This is why The Telegraph states: “Flower is a remarkable and exquisitely crafted piece of work that transcends the medium effortlessly.” 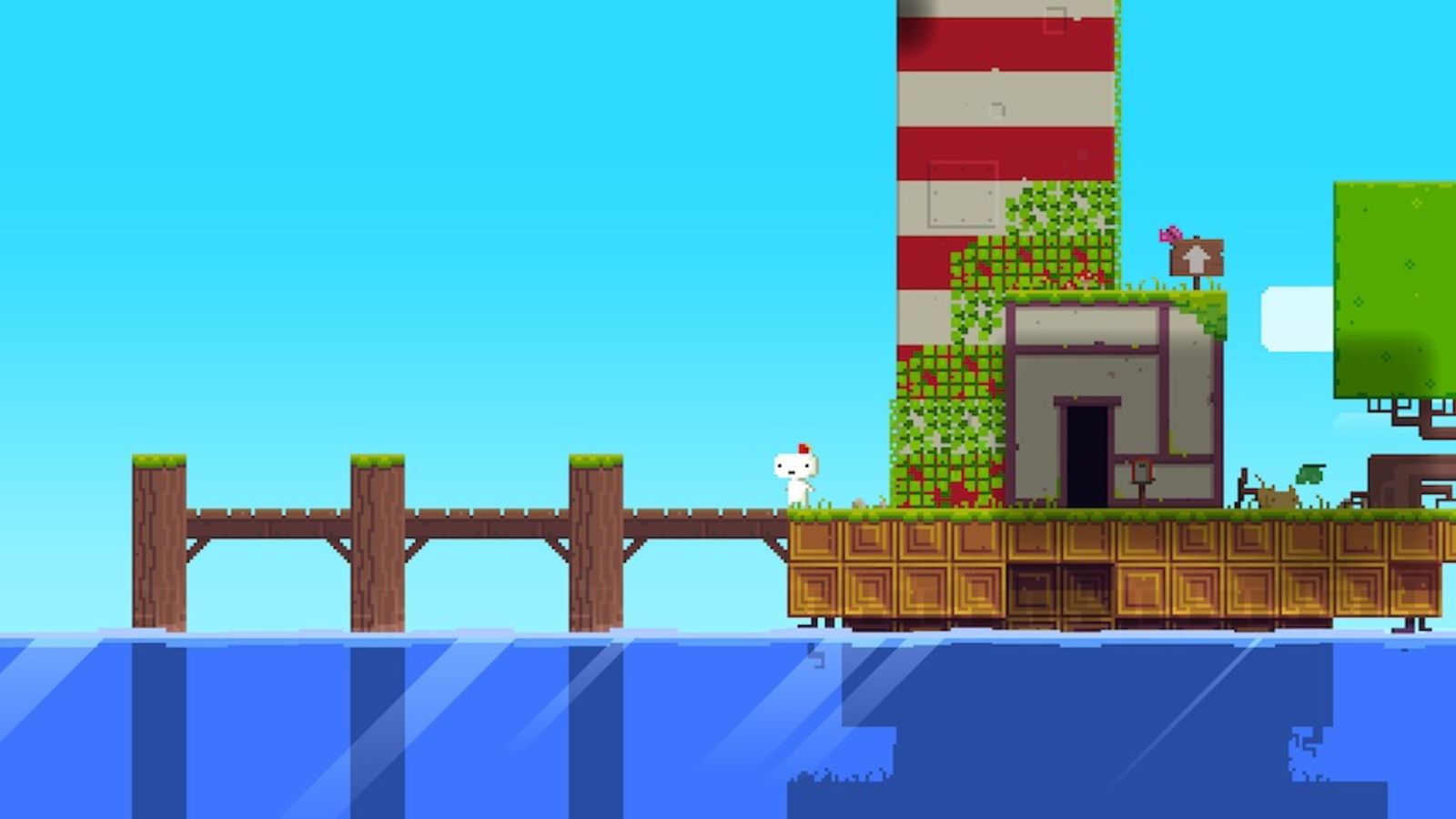 Fez by Polytron gives you an exciting gaming experience.  Based on the layout of the puzzle, it portrays a mysterious world. Players have to determine the in-game language. This demands a lot of thinking, but once you find out the hidden elements, it is worth the effort.

Unlike many others, this game does not feature any leaders, enemies, or punishments. It is merely about discovering and exploring. But the satisfaction and enticing features tend to keep you hooked for a long time. 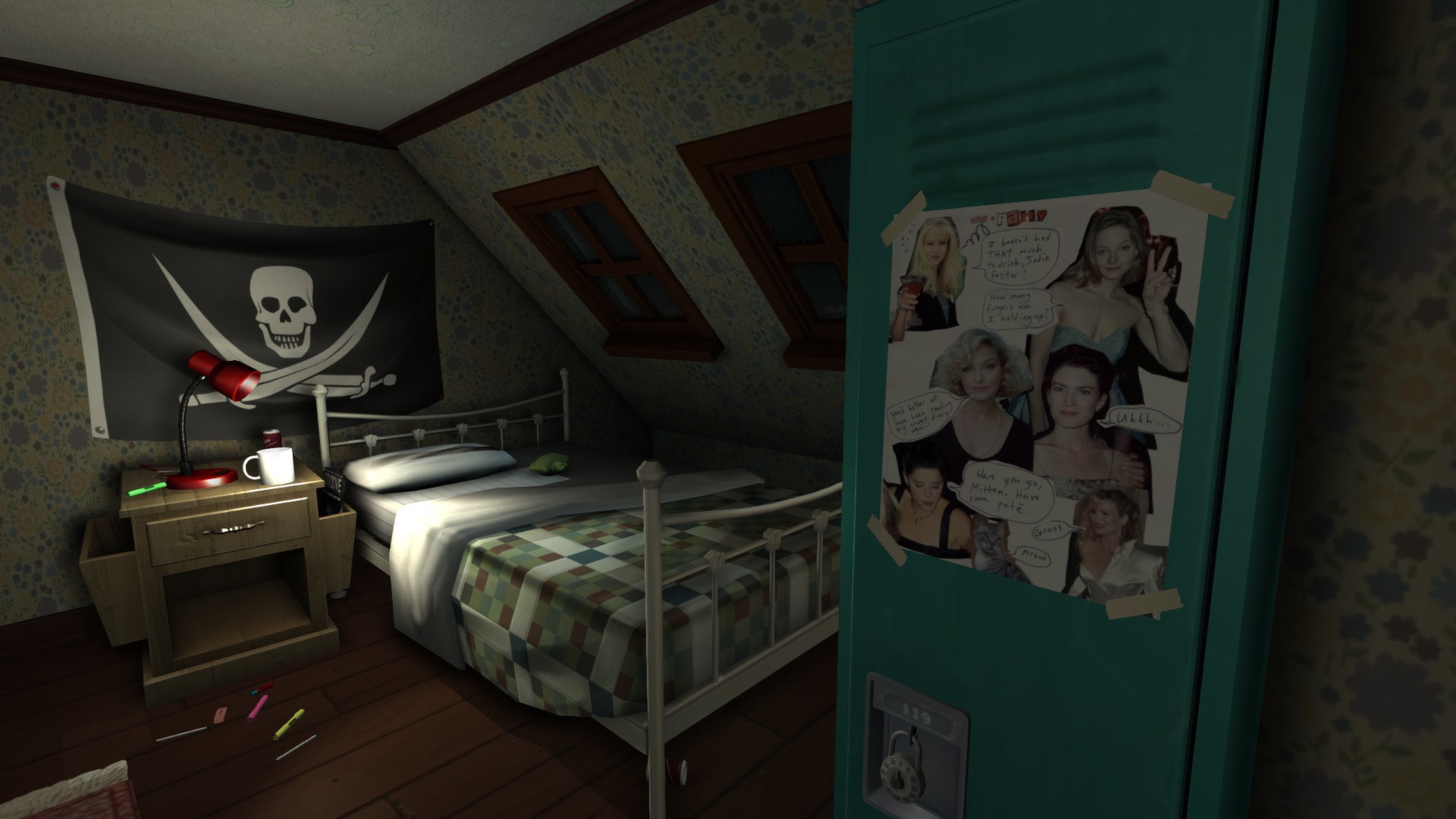 Gone Home is a game filled with rich story-telling. The protagonist returns home after a year, only to find out that no one is home.  Then the player has to examine the family house and resolve the mystery of missing people.

Thus, it seems like a movie plot where you play an integral role. You have to rifle through the letters, diaries, and memos to find what happened while you were gone.

Regarding the story-telling elements of this game, Daniel Bormann from the University of Freiburg and some of his companions wanted to test how these create an impact on social interactions. After intensive study, they discovered that such games help out players in perceiving opportunities of meaningful relationships. 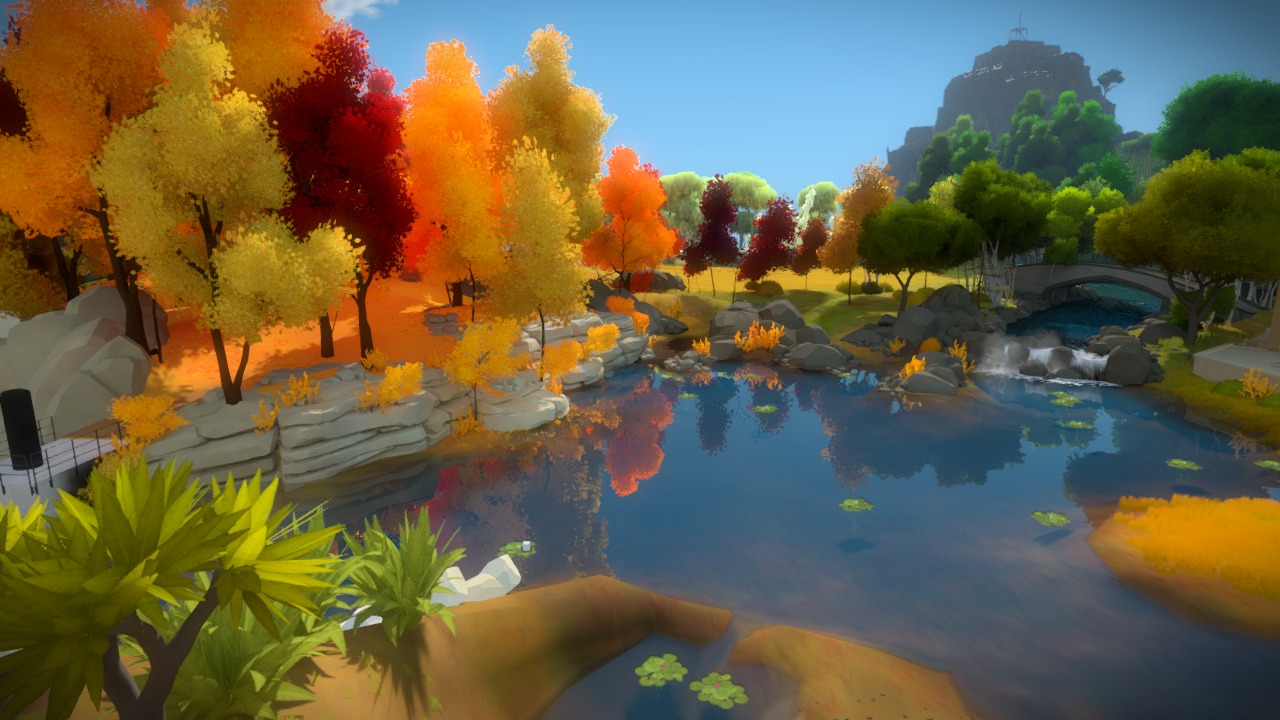 Available on: PlayStation 4 and PC

Very few games turn out to be as satisfying as The Witness by Jonathan Blow. It is a puzzle game where you are the sole person living on an isolated island. You have to go inside the buildings and stride through beautiful landscapes.

Every puzzle follows a particular sequence. And each introduces new rules throughout the game. You feel like learning a new language along the way. There are no traces of violence in the game, yet it challenges you to the core, keeping your interest alive for a long time. 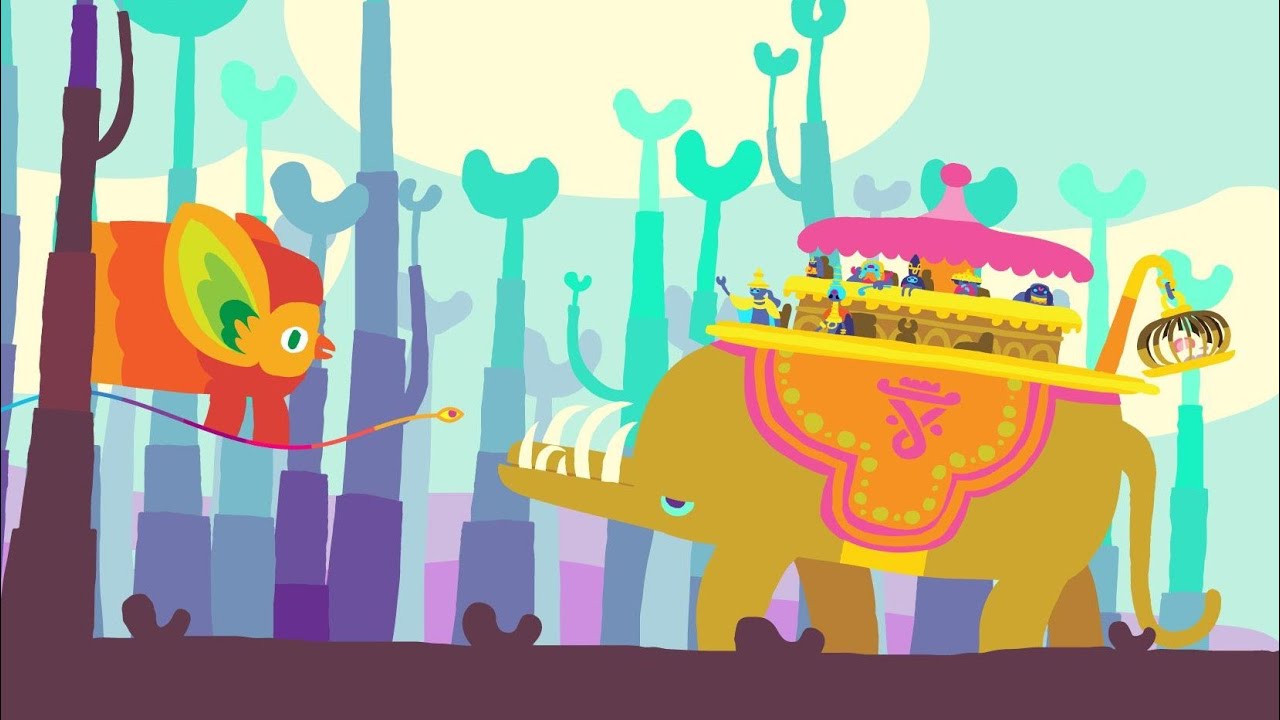 Hohokum is one of the best games developed by Sony. It is an adventure game that features some exceptional artistic elements. You play as a flying serpent that goes by the name Long Mover. During the flight, you interact with inhabitants of the world and explore hidden secrets. There are no targets to reach and no scores to beat. All you have to do is fly and interact. 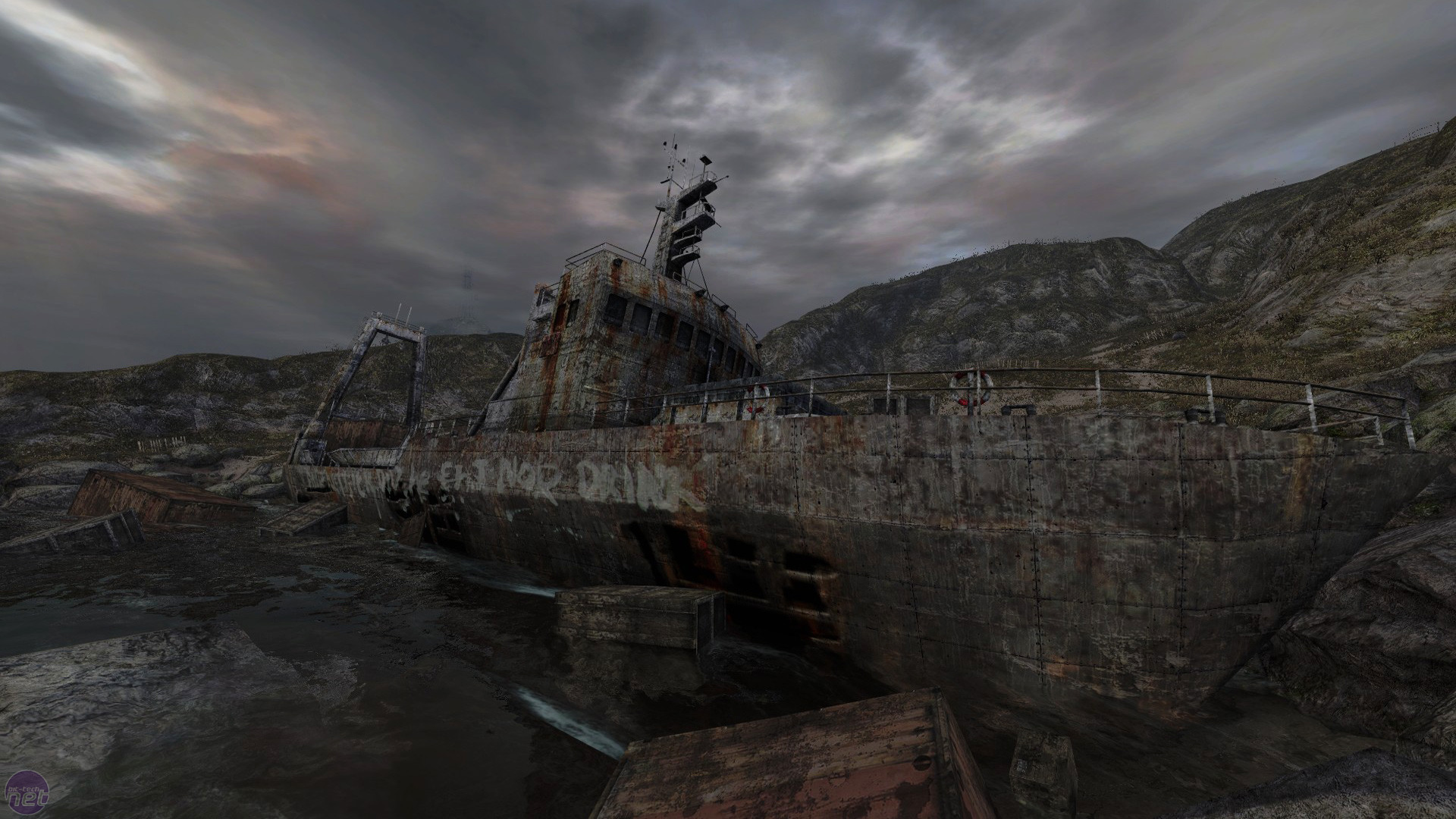 This game takes you for a walk on an abandoned island. You listen to a story while exploring the caves and empty houses. Audio cues explain the history of each structure. It may sound boring, but once you set off on the journey, curiosity keeps you going.

To sum it up, there are several options in the gaming world other than the violent ones. On days when you feel like chilling and escaping the chaos around, download either of these games. It will help to take your mind off while nourishing your cognition.

If you think there is a game we have missed to mention in the list, feel free to let us know!