Cloud based gaming- All hype? 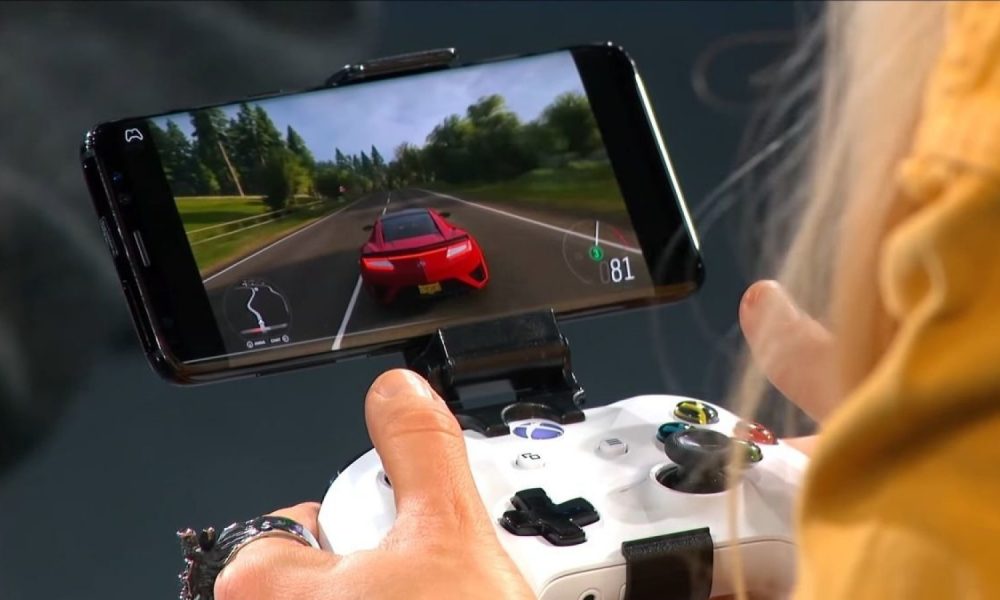 For years we’ve heard the term “cloud-based” gaming thrown around as a means to show the end of owning a physical console. In recent years multiple companies have launched their own cloud-based services and they’ve done quite well. But what is cloud-based gaming? It’s a little similar to web-based games like what POMU has to offer on https://www.pomu.com. Cloud-based gaming in relation just means that the player streams the game off a server. So the only thing you really need is a decent internet connection, a PC and a controller in most cases.

This doesn’t mean that it doesn’t have drawbacks for you. Here’s a list of potential issues that you might face-

The first issue is pretty self-explanatory and ties into the second. When your gaming experiences are dependant on a certain bandwidth or internet speed this places more cost onto you just to enjoy your games. The whole idea of cloud-based is to reduce costs and make gameplay more enjoyable. Having to depend on a higher quality connection just doesn’t cut it in this area for some of us. Some internet plans can get a little pricy.

Dependance, this is never a good thing. In the old days, that some of us remember, we could just insert a physical disc into a drive and start playing right away. No large massive updates, no initial download, just pop in and play. Cloud-based gaming is trying to bring this back but it does come with strings attached. What happens if you lose your internet connection? What about if you travel to an area that doesn’t have internet good enough to stream your games? Well, you’d be out of luck in that scenario. While the old school feel of gaming with no strings attached is trying to come back, it does so with strings attached. It’s a confusing situation.

Now, the last issue may or may not be a big deal to you. But the idea of “offline” play doesn’t just mean playing your games with no internet connection. It can mean wanting to play your games with no third-party launcher in the background. Some services are set up like this and some aren’t. Cloud-based gaming definitely has to have some sort of launcher open for you to launch and play your games. Again, it could be a big dal for you or it may not, your choice.

To wrap this up cloud-based anything is a game-changer. You do have reduced costs in some areas but it feels like you have to make it up in others. While it is cool to have instant access to a huge library of games some of you may not like the streaming quality. If you’re the type of person that hates the idea of spending money on the latest console or PC upgrade, give cloud-based gaming a try.