Apple Arcade One Month In – A Success 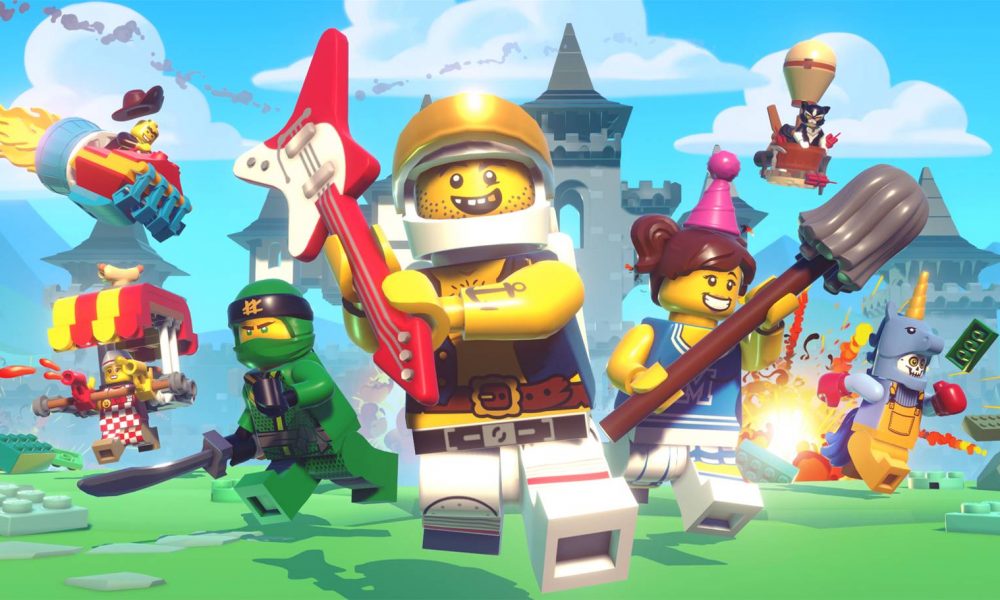 This curated collection of ‘proper’ games, developed by well-known studios such as Capcom, as well as popular indie studios like Capy means that users have access to over 100 titles right from launch. And these games are not just over-simplified mobile games. There are fully imagined adventure games, branded kart racing games and re-imaginings of classic arcade titles. These games can also be downloaded to your device and played offline.

Whilst it originally met with some hesitation, I can wholeheartedly say that it is just what the platform needed. One subscription gives up to six family members access to the service (if the same credit card is used). From then on, you and the family can enjoy an ad free experience with having to worry about time limits on the playtime, having to collect endless streams of diamond to progress and ultimately shelling out more money to progress in the game. 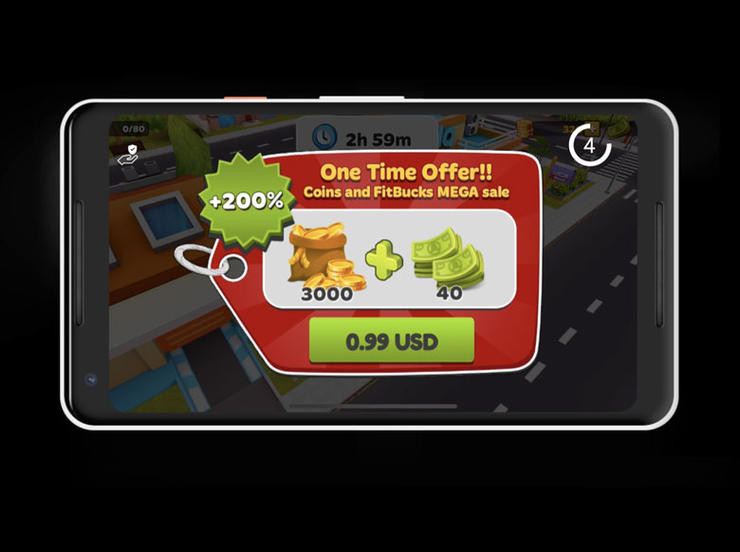 I hated the direction that mobile game development was moving in and having to discuss how to monetize your game during the game design process was taking away much of the magic that game development held for me. Game design was about creating an experience for the player and not about paywalls, upgrades and online shops. When you can download fully fledged casino games like SCR888 .apk, there was no need to add loot boxes to my mini-games.

Apple is now working with an array of developers such as Annapurna Interactive, Bossa Studios, Cartoon Network, Finji, Giant Squid, Klei Entertainment, Konami, LEGO, Mistwalker Corporation, and even SEGA. All of which are passionate about delivering amazing gaming experiences across Apple TV, iPads and iPhones. 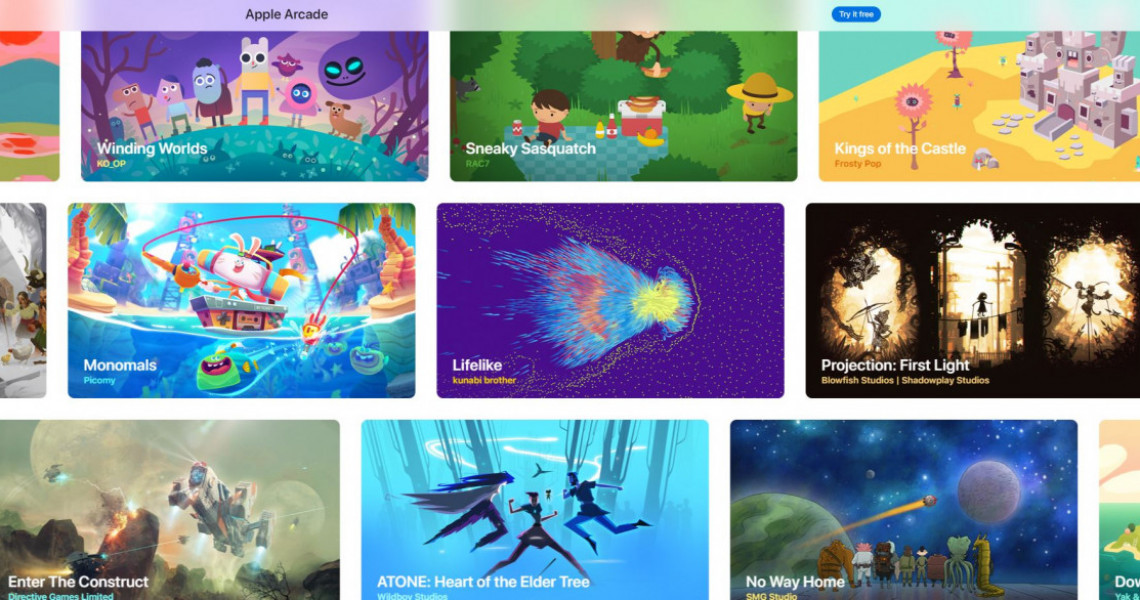 What are Some of the Best Games

Whilst there are so many to choose from, out of the current crop of titles, my top ten have to be:

Whilst it’s only a month in, my family and I have enjoyed the myriad titles on offer and look forward to mobile gaming becoming more about the games and less about the ad revenue and monetization.

What has been your experience of Apple Arcade, do you approve? What are your favourite games and what games would you like to see on the platform? Let me know if the comments.