How A System Called Megaways™ Has Revolutionised Online Video Slots 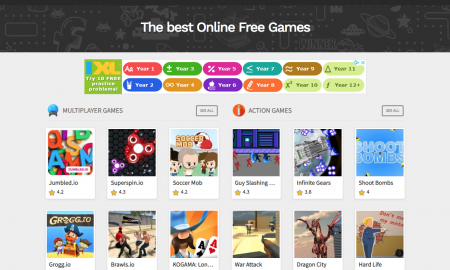 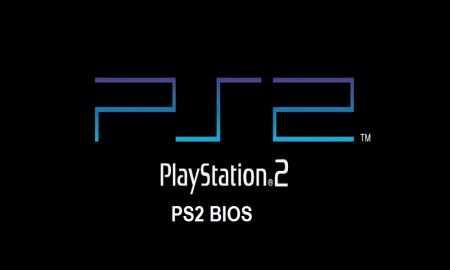 What Is A PS2 BIOS Files? 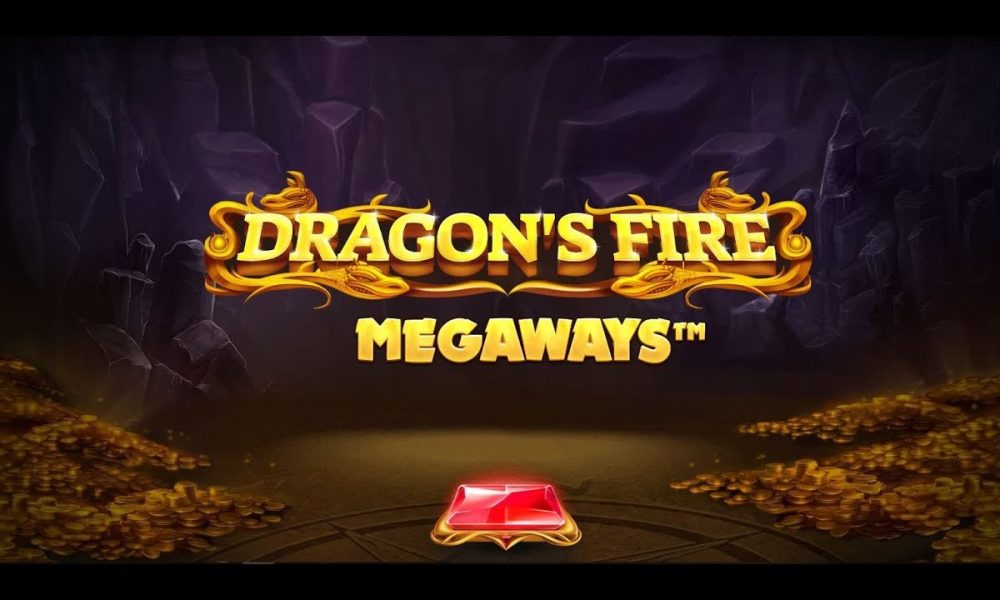 The most popular part of any online casino has always been the video slots. These fast-flowing games offering both low stakes casual play and high-risk action are one of the cornerstones of online gambling. Whilst they come with myriad themes, from blockbuster movies to Ancient Egyptian mythology, via Steampunk and Intergalactic science fiction, the basic gameplay has changed little in the last two decades.

That is until now.

Before Australia’s Big Time Gaming (BTG) arrived on the scene, developers almost always settled for a standard 5 reel, 3 row, 20 fixed payline model, with an array of different valued symbols, a free spins round and a few wild symbols for good measure.

Then, in 2016, came a game that changed the industry for good. It was built by BTG, called Bonanza and it used a game engine named Megaways™ that created up to 117,649 paylines on every spin. It was totally revolutionary, quickly went stratospheric and remains one of the most popular games at UK slot sites today. It also led rival game developers to sit up, take note and release many more copy-cat slots in its wake. 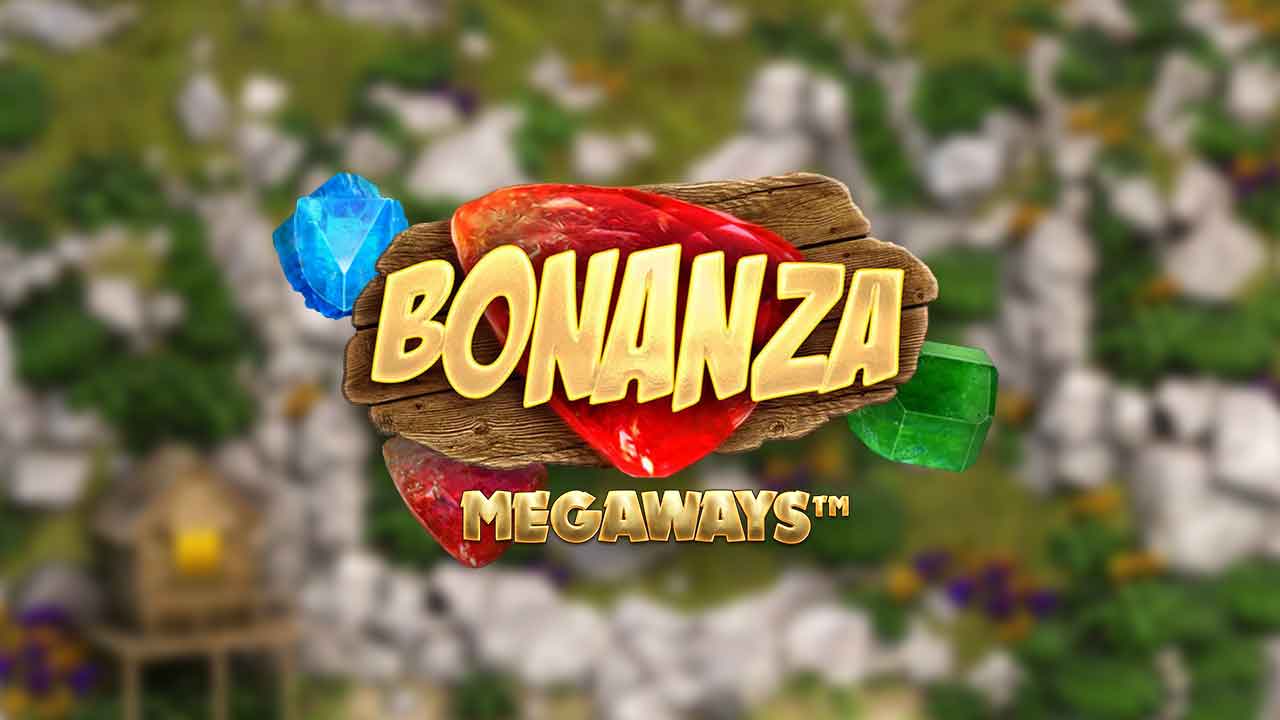 So how does Megaways™ work and what makes it so popular?

Having a good-looking slot is one thing, but the very best slots also mix a good maths model with a fine selection of features to keep the player engaged. In the case of Megaways™ the alchemy comes from mixing a system of Random Expanding Reels with Cascading Wins, Free Spins and Multipliers.

Expanding Reels work like this: after each spin the reels will show anywhere from 3 to 7 symbols each. That means with all six reels showing seven symbols there are 117,649 win ways available (7x7x7x7x7x7). That’s a lot more than your average 20 payline game!

Then, BTG mixed into all this a Cascading Win feature. When a winline is created, winning symbols are removed and replaced with new ones. If more winlines are created then the process repeats. Effectively a player can win multiple times on one spin whilst sitting back, hands-free and taking in cascades of symbols dropping into place every few seconds.

Then they add in the free spins. These play out automatically when they are triggered and whilst they do, after any Cascading Win, so a multiplier value in the game increases by 1x. This multiplier, which can increase infinitely, is applied to all wins that come during the free spins round.

Big Time Gaming had created slot heaven – a high-octane experience where, if the game treats you well, consecutive, or Cascading Wins, play out in a sequence, with a bigger and bigger multiplier value applied each time. This creates huge payouts that slot players love.

Bonanza has a diamond mine theme, with tinny music and little train mine carts that carry gold bars and special symbols. It has a very catchy feel to it, but what has always made it stand out is the clever gameplay.

Since Bonanza BTG has released a series of Megaways™ slots, including White Rabbit, Extra Chilli and Who Wants To Be a Millionaire, each building on the success of the previous titles. 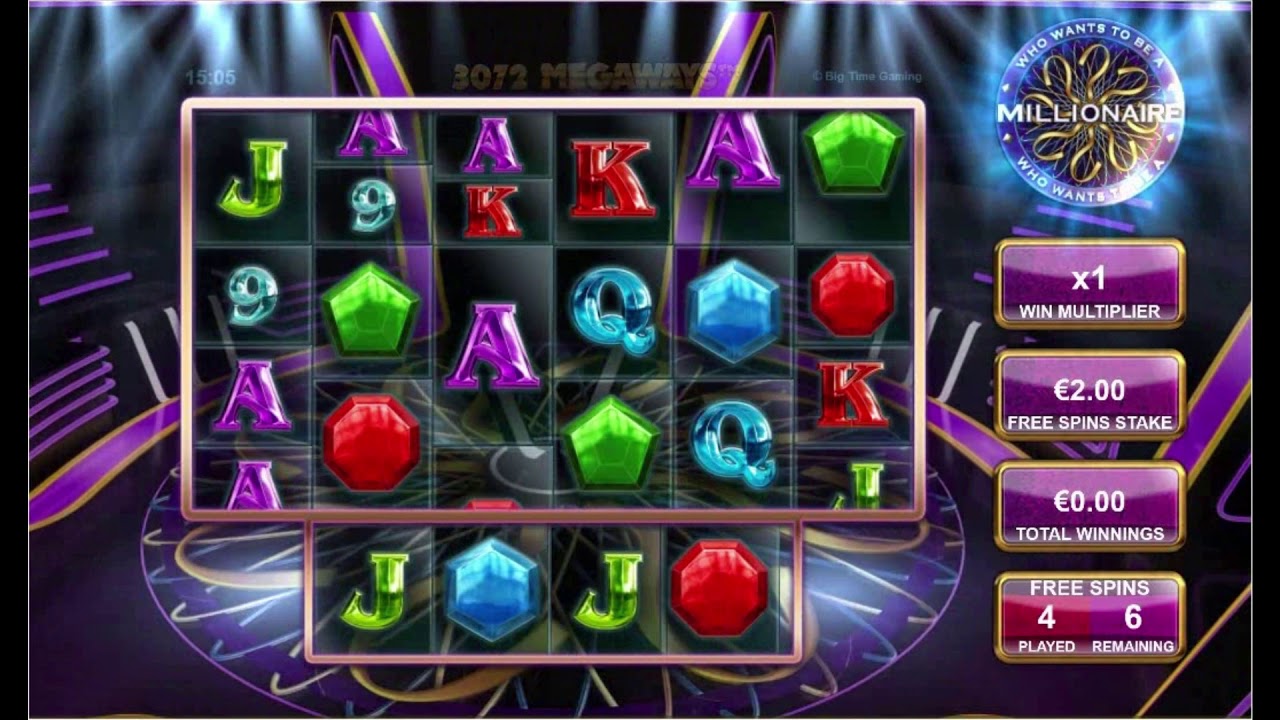 Who Wants To Be A Millionaire Megaways™

Megaways™ has taken the slots industry by storm. So much so that BTG decided to license the game engine to rival slots studios. The result has been a massive influx of slots in the Megaways™ format. Games like Battleship Direct Hit!, Eye of Horus, Genie Jackpots and Mystery Reels have all been given the expanding reels treatment.

Slots fans are loving this era and the mania around the games is such that the ever-growing list of titles is being reviewed and catalogued by enthusiasts at big sites like The Slot Buzz whose readers check in regularly to find out when the next release is coming.

In summary, whilst it is known for harnessing the latest technologies to improve its products, it’s not that often that the online gambling industry creates a real ‘game-changer’. In Megaways™ BTG has done just that and added a dynamic edge to a once generic vertical. It’s great news and hopefully a signpost to a future where software developers will take more risks to innovate.