Particular decades are generally synonymous with one thing. The 1960s, certainly in Britain, was the decade of ‘The Beatles’ and the style they brought with it, the 1970s saw the rise of the disco scene, whilst the 1980s could be considered the decade of the peace movement and pop music became really popular. Since the turn of the millennium, technology has advanced to such an extent and is now so prominent in everyday life, it could be argued that the two decades of the 2000s are most notable for this – the 2010s in particular, which was dominated by social media and mobile devices. As we move into the ‘20s’, one wonders what this decade will be defined by. With the huge potential it offers, and the huge industry it has already become, could it be esports?

Esports have been around for decades, with gaming tournaments dating back to the early 80s. It has risen to such a mammoth industry now that there are purpose-built arenas which stage international tournaments that are streamed globally, as well as multi-million dollar sponsorship deals and superstar gamers with millions of followers. This popularity is due to a number of things. Firstly, the games are such high quality nowadays – Grand Theft Auto 5, which came out in 2013, cost $265 million to develop and market. Secondly, there is a lot of diversity in the games produced, meaning there is something for everyone. Also, esports is very accessible – the costs involved in gaming are not astronomical and enthusiasts can play from the comfort of their own homes. Finally, gaming is a very sociable activity – people can play with friends, and multiplayer modes are immensely popular.

The North American esports market is currently the largest in the world, estimated at $409.1 million by Newzoo. Despite this huge figure, there is still plenty of room to grow. Philadelphia Fusion, a team that compete in the Overwatch League, have announced that they plan to build the first esports arena in the US in 2021. The Fusion Arena is being built to host their matches, similar to how professional sports teams have home grounds – the arena is planned to have a 3,500 seat capacity, and is set to cost $50 million dollars. 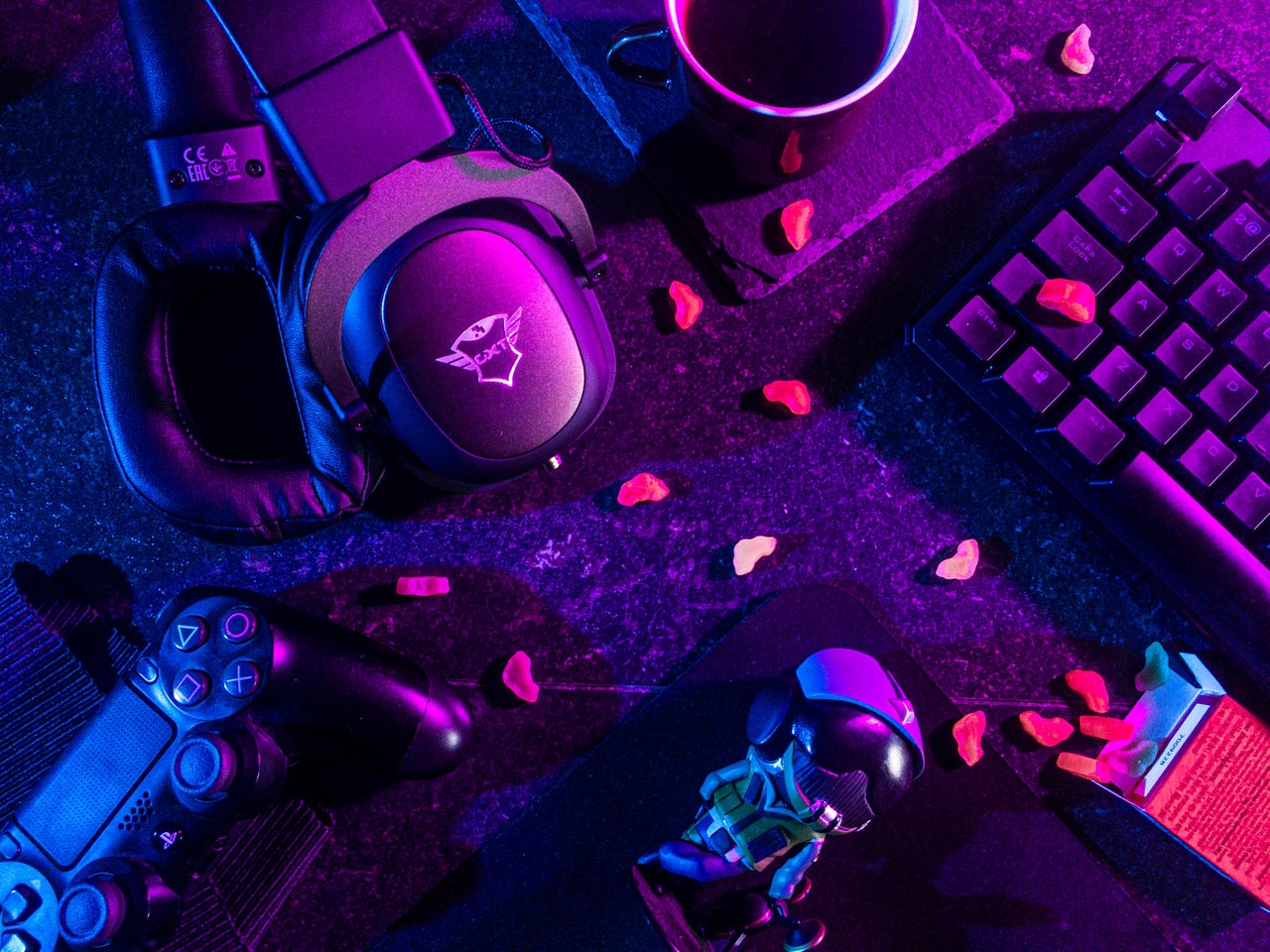 Despite North America’s esports market being the largest in the world, it is Asia who has the highest number of ‘esports enthusiasts’, according to Newzoo. This is likely because it is the most populous continent in the world, but this means the growth opportunities in this area are enormous. The Asian influence on gaming has already been huge, with Sony and Nintendo producing some of the most popular consoles of all-time, such as the PlayStation and the DS. Now, however, Asia appears to be innovators in the field of esports too. Plans have been announced for the world’s first esports theme park in China, which will offer ‘esports, culture & entertainment’. The project, which will be built on China’s Hainan Island, will also be a residential and retail attraction as it tries to take advantage of the growing popularity of esports in the region.

Europe was slower to embrace the industry, but this is beginning to change. Entrepreneur and Philanthropist Tej Kohli invested $50 million in order to support the sector, citing the potential of the industry as one of the main reasons for his investment. Kohli, in an interview with gamesindustry.biz, said: “I believe that with the right mentoring and investment, Europe will soon play host to the best players, teams and commercial opportunities in global esports.” Kohli has said that his interest in the industry has come about after seeing the passion his son and other young people have for gaming, and decided to invest after being convinced by the increased professionalism of players, teams and commercial partners. In late 2018, Kohli decided to take his involvement further, investing over $20M in France’s Team Vitality, which will help to fund training and performance facilities.

Esports has already been around for decades, but in its current form has the potential to combine both the sports and entertainment industries, potentially outshining both in the future. Research from Statista suggests that total revenues in the industry are set to reach $1.79 billion by 2022, and with the rapid rate of progress seen in the last 10 years, it would be hard to argue against the ‘20s’ being the ‘decade of esports’.