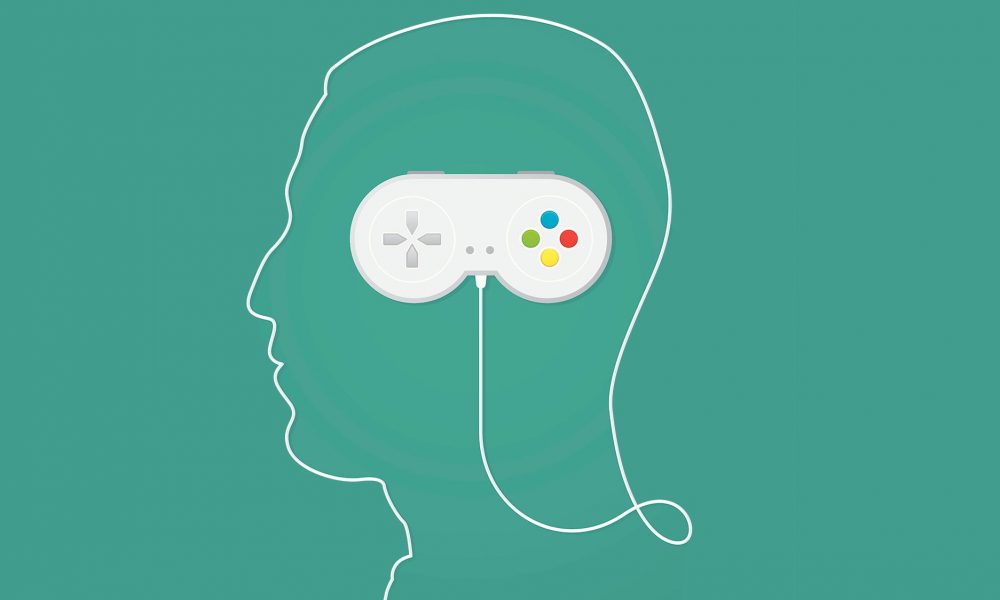 Gone are the days of fear-mongering about gaming, with the wild claims of games having a negative impact on people being overwhelmingly disproven scientifically. Digital gaming, from consoles to online browsers, has since gone mainstream, with more and more people realising the benefits offered by the medium first-hand.

Now, as the scene is so expansive, there are many different types of games spread across all platforms. With every kind of game being so diverse in its gameplay requirements, each can stand out as providing different cognitive benefits. So, let’s look into some of the ways in which you can benefit from playing different games.

A boost to reactions and processing speed

A huge emphasis in certain game genres is to be the fastest and most accurate to come out on top. In first-person shooters, the player is put in the role of the hero, often met with overwhelming resistance and a need to demonstrate the highest level of processing speed and reactions to progress. Games like the online, free-to-play title Counter-Strike: Global Offensive has such a high potential requirement for reactions and speedy processing that it’s become one of the most competitive online games and one of the pillars of the eSports industry.

At their core, regardless of how passionate people get and how difficult they can be, gaming is an entertainment medium. As an entertainment medium, the primary goal is to deliver relaxation and potentially stress relief while everything else is put to one side.  One example of this is Animal Crossing: New Horizons, where you move to a new island, build your perfect home and meet new friends along the way.  It lets you do what you want at the pace as there are no time limits when you play.

While some may find living an alternative life to be relaxing, others may find solving a puzzle to be effective at relieving stress. Tetris is available on almost every platform that you can think of and lets you overcome challenges by matching the right blocks and colours to get the highest score possible. People seeking these benefits look for games that are both easy to play and entertaining, with online casino being a key field for this due to how accessible and easy to play they are; the selection of titles available at Casino Joy is a prime example of this. Available online, the likes of Butterfly Staxx 2, Tiki Fruits, and Game of Thrones emphasise melodic and relaxing gameplay.

One of the most important cognitive functions for success concerns one’s ability to be rapid and efficient in decision-making and problem-solving. Through training on action video games, Psychology Today reports that several studies found that participants’ performances in multiple-task simulations and mental flexibility greatly improved. What classes as an action game is quite widespread, but for the purposes of making quick decisions and rapidly solving problems put in front of the player, Monster Hunter World, Sekiro: Shadows Die Twice, and Shadow of the Tomb Raider stand out as the best picks of the vast genre.

The gift of empathy

No other entertainment medium is as immersive and hands-on as gaming. It can be a potent tool if used correctly, with players taking on the role of someone else, relating to game characters on a deeper level as they control their actions and see their story first-hand. In 2017, Hellblade: Senua’s Sacrifice leaned into this aspect of gaming, promising to translate symptoms of psychosis into its game design diligently. US Gamer relays that the game achieved this and more, going as far as to induce real empathy from the user towards mental illness.

Gaming is a very powerful and engaging medium. Whether you need to relax and reduce stress, or you want to enhance your decision-making skills, there’s a game that you can play to reap some cognitive benefits.