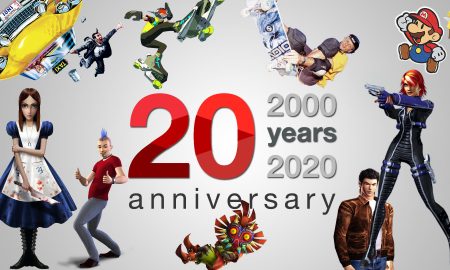 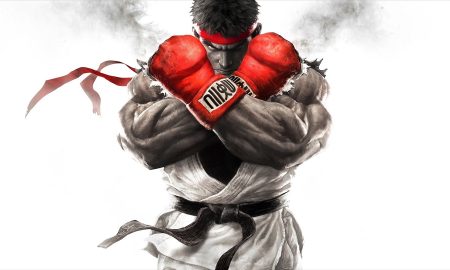 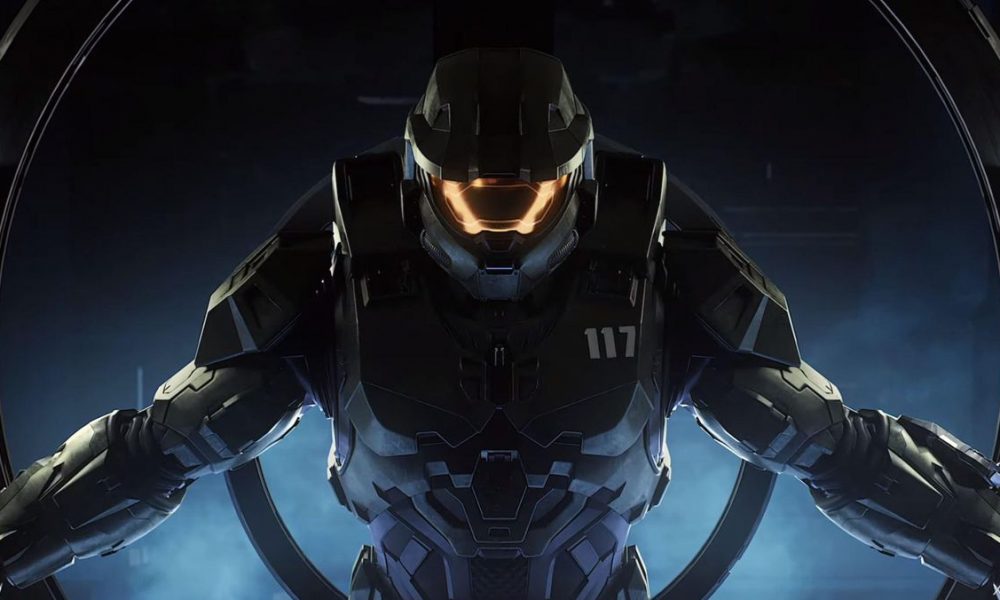 Halo Infinite will drop at some point in 2021. Unfortunately, it will no longer be released alongside the release of Microsoft’s new Xbox Series X console after 343 Industries delayed the release.

But we should still be excited by Halo Infinite, after all, we have been waiting several years now for the latest game in the Halo series to hit our consoles. Here are ten reasons why. 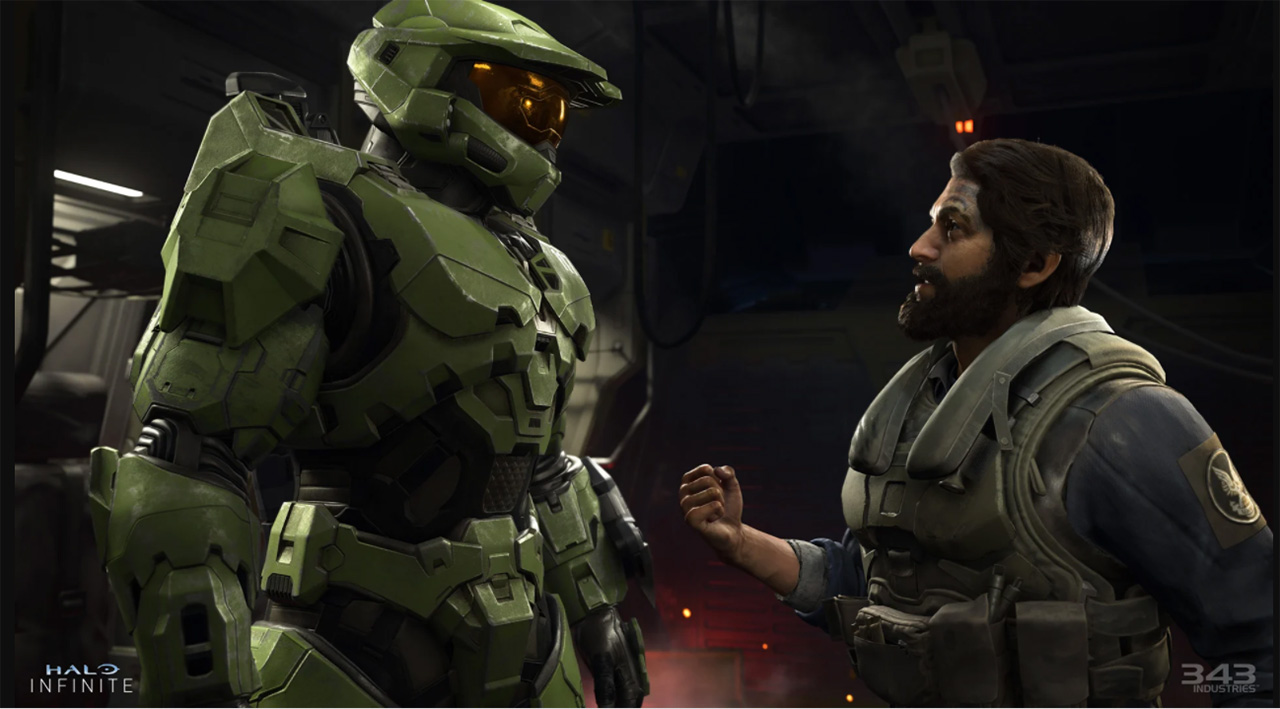