Is Mobile Gaming Finally on Par with Other Platforms? 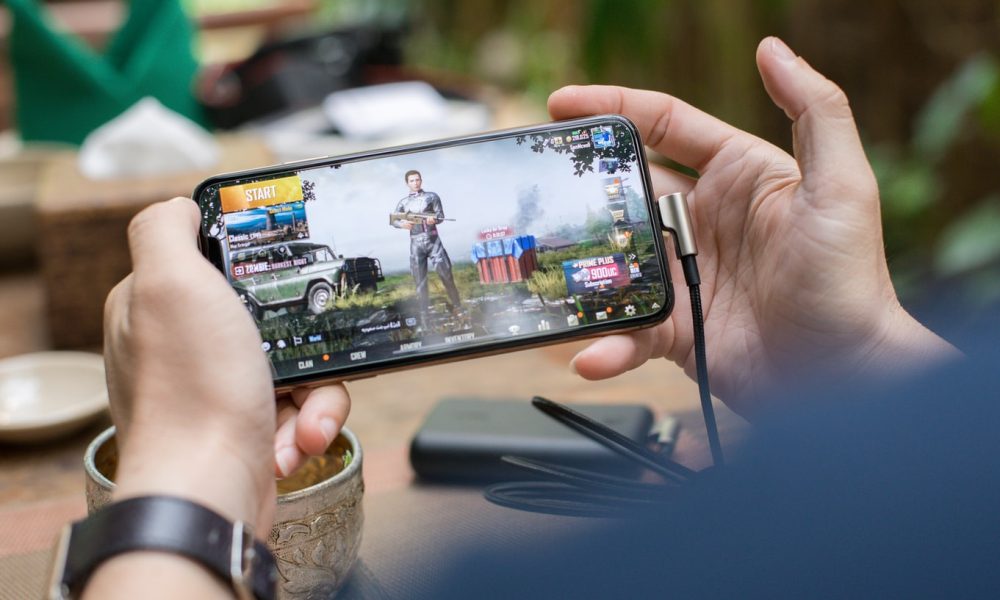 Gaming has come a long way since the early consoles of the 1980s. Hardware has become more powerful, graphics became more detailed, and games a lot bigger than in the past.

Since the late 1980s, tech companies have been developing portable gaming devices, the most famous of which is the Nintendo Game Boy which first hit shelves in 1989 in Japan and 1990 in Europe. It used a dot matrix to display images on the small screen, using only four colours (all of which were shades of grey). It had no backlight which made it hard to play in the dark.

A decade later, the iconic Snake appeared on mobile phones of the time, the most popular being the Nokia 3310. Shortly after, Sony released the PlayStation Portable and Nintendo released the DS, making portable gaming mainstream.

The development of smartphones has also created a generation of mobile gamers, with as many as 2.5 billion people playing at least one game on their mobile device.

These games have come a long way since the first portable consoles, to the point where we’re questioning whether it’s possible to ditch the console and replace it with a smartphone. But is mobile gaming really on par with the experience offered by computers and consoles?

First-person shooters have been some of the most popular games for just about every platform that can support 3D graphics. In the 1990s, Doom was one of the games that created interest in the genre, while Call of Duty and games like Halo helped to popularise it on the PlayStation and Xbox consoles.

On PlayStation 4, Xbox One, and PC, games like Call of Duty: Modern Warfare have near-photorealistic graphics and advanced physics. However, the mobile version, Call of Duty: Mobile that’s available on iOS and Android offers many of the same multiplayer features with toned-down graphics.

For many players, this will be enough, though hardcore gamers won’t be satisfied and will still need the PC or console version.

The same applies to battle royale games. These have become very popular over the last five years, with mobile and cross-platform versions offering identical (or very similar) experiences. Though many still prefer to play on a larger screen. 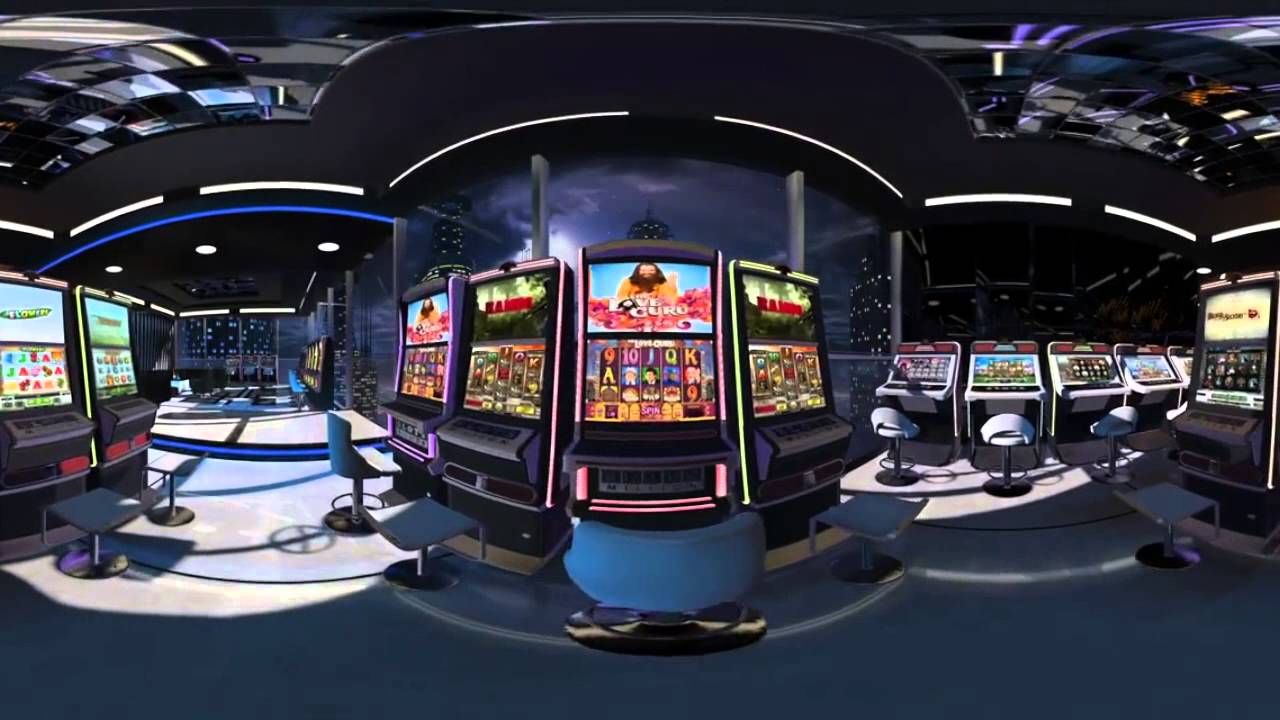 If you enjoy playing online casino games, then mobile versions offer an experience that’s the same or even better than a computer. For example, if you’re playing one of the hundreds of online slot games available at most online casinos, then a smartphone or tablet will feel more like a real video slot machine thanks to its touchscreen interface. While the computer version is still a great experience, mobile slots may actually have a slight edge.

If you’re a console gamer who enjoys playing these types of games, you’re going to struggle to find many real money casino games available for you. Due to the way the console ecosystems are set up, it’s more difficult for online casinos to operate. Therefore you’ll need to switch to a PC or mobile device to play them. 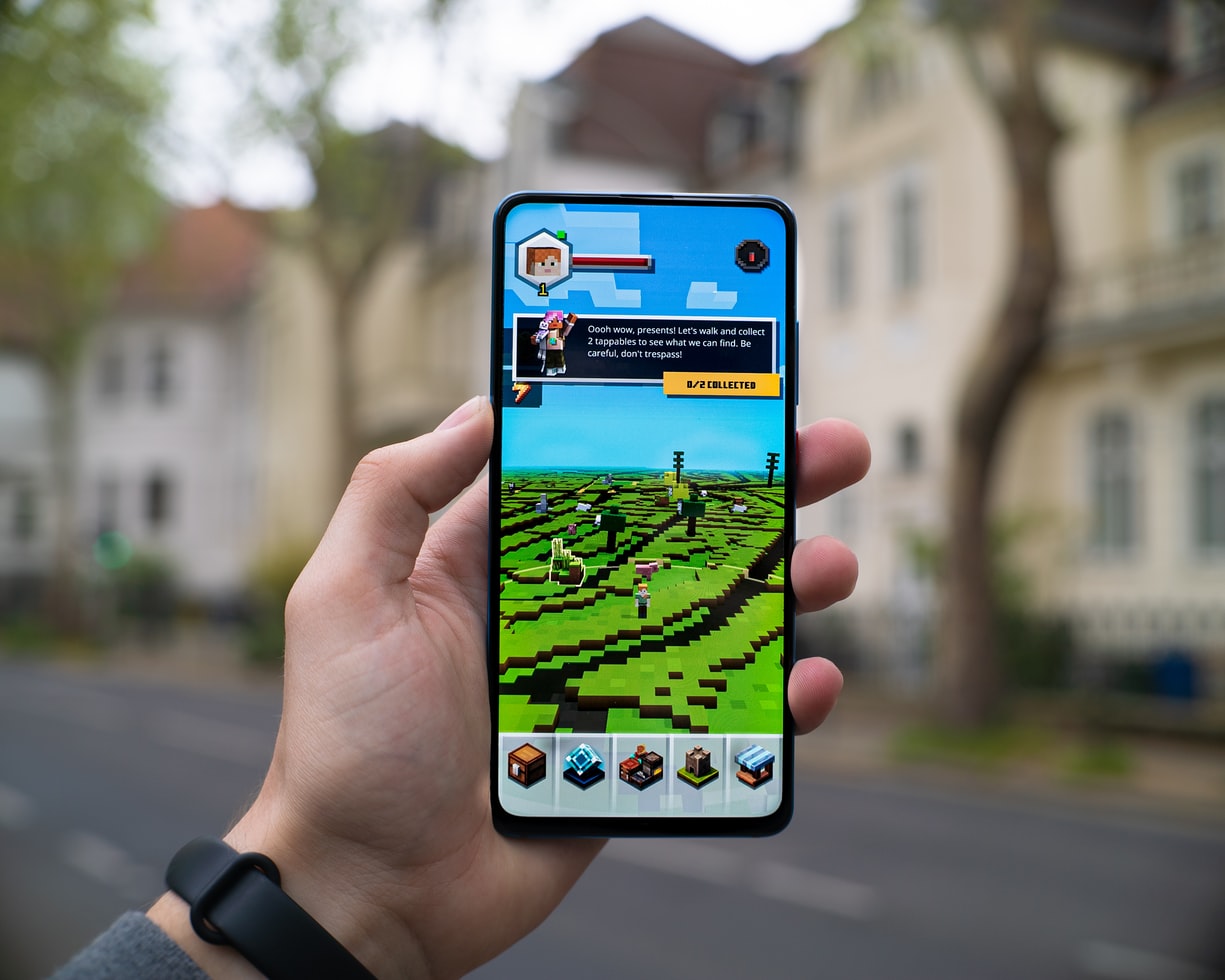 Casual games work better on smartphones. The genre was created for the format, allowing people to play for short periods of time without the hassle of turning on a console or computer.

Some casual games can also be found on platforms like Steam. For example, it’s possible to play Mini Metro, a hyper-casual game that makes a puzzle out of designing mass transit systems, on Steam, despite being designed primarily as a mobile game.

In theory, a console or computer could play these casual games without problems, but the touch screen and small form factor of a smartphone make it more suited to run them. 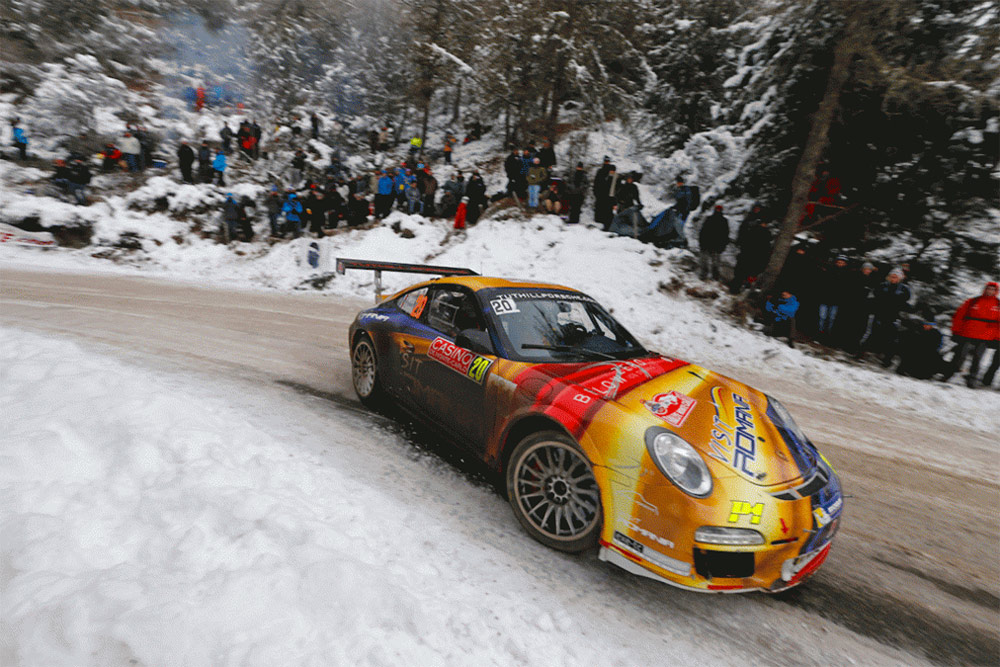 There are two main types of racing games: arcade and simulation. Designers of arcade games don’t tend to worry about realism, focusing instead on making them fun, whereas simulation games try to recreate real-life driving and racing.

Need For Speed is an example of a popular arcade game, while Forza and Gran Turismo are simulation games.

Arcade games work great on smartphones and can use the built-in accelerometer for controlling the car. However, simulation games are severely restricted by the lower processing power and lack of external controllers.

To sum up, mobile gaming is much closer to the experience on computers and consoles than ever before, though it varies depending on the type of game. It seems likely the experiences will become more closely matched in the coming years and technology develops.