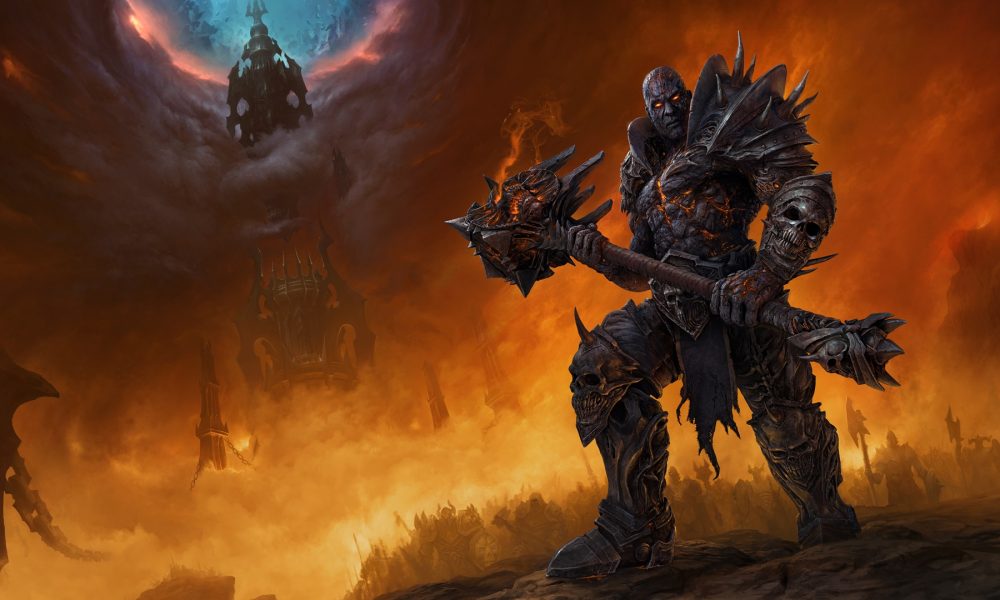 WoW is making a comeback with the new Shadowlands version. With improved functioning, storyline, and raids, Blizzard has outperformed itself and is planning on getting the gamer’s attention with their new Castle Nathria raid. Here is a quick guide on the new raid feature on WoW.

Let’s make a quick detour before going into the topic. If you’re excited about the raids, consider getting WoW Raid Carry services. They will help you in defeating the bosses and reaching a certain level or receiving loot. Once the gamers have taken your account to the required level, you can have it back and enjoy the game yourself.

Now, let’s learn about what’s to come in the new add-on!

The Legend and the Storyline

The game revolves around Revendreth, its dwellers, and Castle Nathria. The gamers will have to assist Sire Denathrius to complete quests venturing into the zone.

However, (here comes the spoiler) the players will soon learn that they have been fighting for the wrong side. They will get to know that the Anima drought was caused by Sire Denathrius. The real game begins now.

Gamers will come across 4 types of covenants in the Shadowlands- Venthyr, Necrolords, Kyria, and Night Fae. They can choose one from these to alter the character’s abilities. Each covenant will offer a unique ability as they are located in different parts of Shadowlands.

Four Wings of the Castle

The Castle Nathria in World of Warcraft: Shadowlands is divided into 4 wings, these are:

This endgame brings a unique set of challenges as the player has to defeat 10 bosses to win. These bosses are: 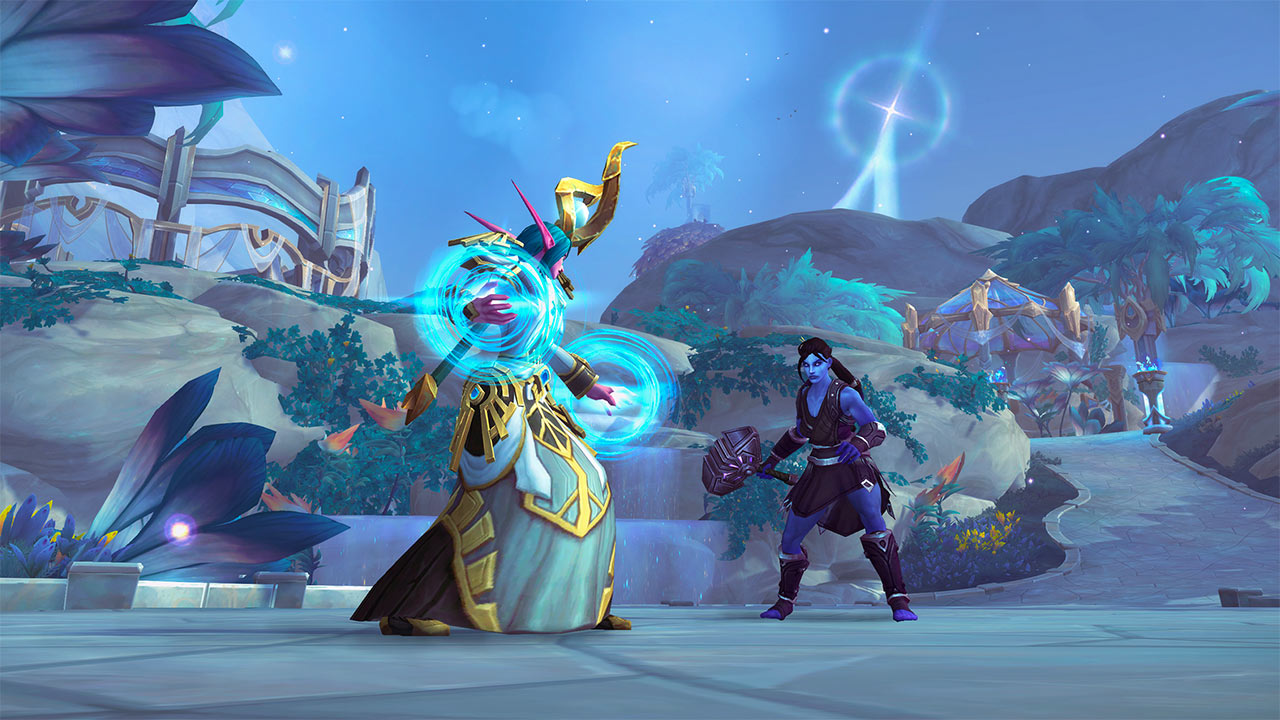 When Do the Shadowlands Raids Open?

The World of Warcraft: Shadowlands release dates are finalized. Blizzard is planning on launching the features and wings on the following dates:

What Are the Loots?

The players will be rewarded with different level items upon defeating the bosses. Here is a difficulty-wise categorization of rewards:

The creators have upgraded the weekly chest, Great Vault, for the Shadowlands. Players will find it in Oribos and can be used to unlock PvP gear, raids to Mythic dungeons, and more. Based on you wins over the bosses every week, the raid tiers will be as follows:

Players will be rewarded with a Nathria Rampart Screecher mount. It is the apex achievement in the game, which can be obtained after completing all quests and objectives of the game. Hopefully, this gets you excited for the add-on!