What Games to Explore Other than the Classic at Online Casinos? 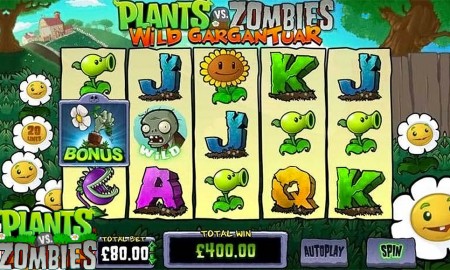 What is a Paytable in Slot Machines? 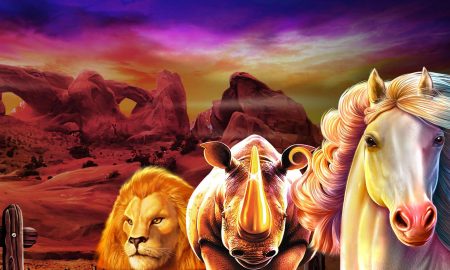 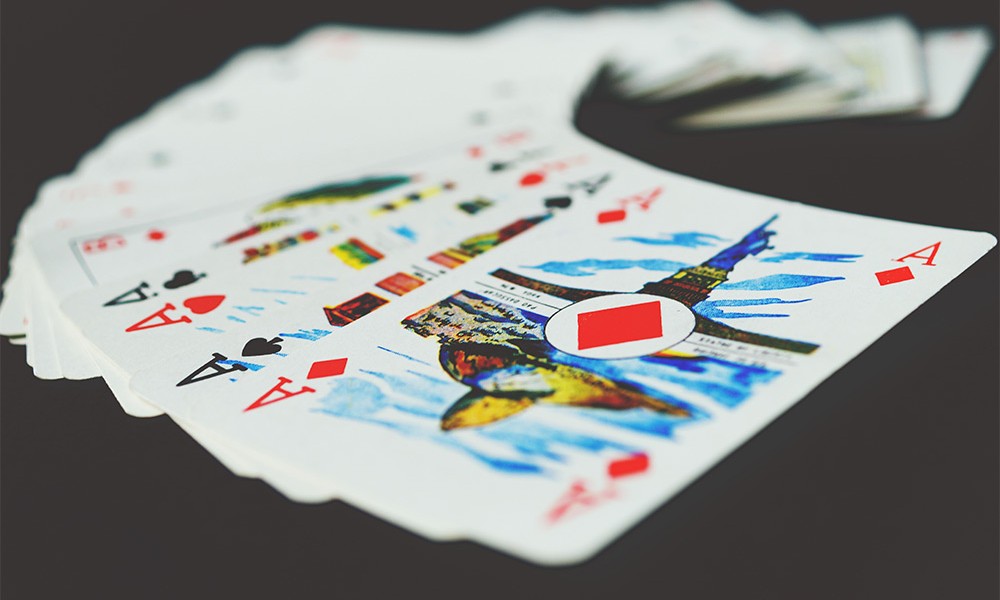 Online casinos nowadays have a lot more to offer than they used to a decade ago. Of course, punters might often choose to go by classic games such as blackjack, slots, roulette, or poker. However, if you are among those players who love to explore other games than the usual ones, check out our list below! Even though there are some games like Bitcoin dice games that are available with cryptos only, we wanted to focus on the ones that you can also play with real money.

The introduction of this card game is said to date back to the 19th century. The game comes with certain different variants that can be enjoyed online.

Baccarat is played between the dealer and the players. These hands are known as the ‘banker’ and ‘player’ respectively. Whoever has the highest card value, wins the round. The game, of course, is slightly more complicated than this, however, this is the gist of it!

The game uses cards from 2 to 9 from the card suit. The highest possible outcome can be 9. For every round, the game deals with 3 possible consequences. These include player, banker and tie.

Keno is another casino game that features a lottery-like concept. You are given a card on your screen consisting of 1 to 80 numbers. You are supposed to choose any numbers from this card and place your wager on those numbers. The casino then draws 10 numbers at random. If one or more numbers you chose are seen in the draw, you win your wager.

Different online casinos draw a different amount of numbers. So, some will draw 10, others can draw 15 or even 20 random numbers. No matter what, the game structure remains the same in all cases.

Craps is an absolute dice game. In this game, the dice are rolled to reveal a certain number or number combo. Before the dealer rolls the dice, you get to make a wager on the outcome of the roll. Sometimes, you can bet on the outcomes of a series of rolls also.

Sic bo is another dice game that credits its origin to the ancient Chinese. The game is somewhat similar to the craps. However, Sic bo uses three dice to roll. These dice are put into a small chest. The dealer then shakes the chest before revealing the numbers that are rolled.

You must predict and wager on the numbers that you think might be rolled before the dealer shakes the chest. This way, when the dealer finally reveals the numbers, you can see the outcomes on your bet. If the outcomes match the number you bet upon, you win that round.